Crowds over 250 people banned in King, Pierce, Snohomish counties due to coronavirus 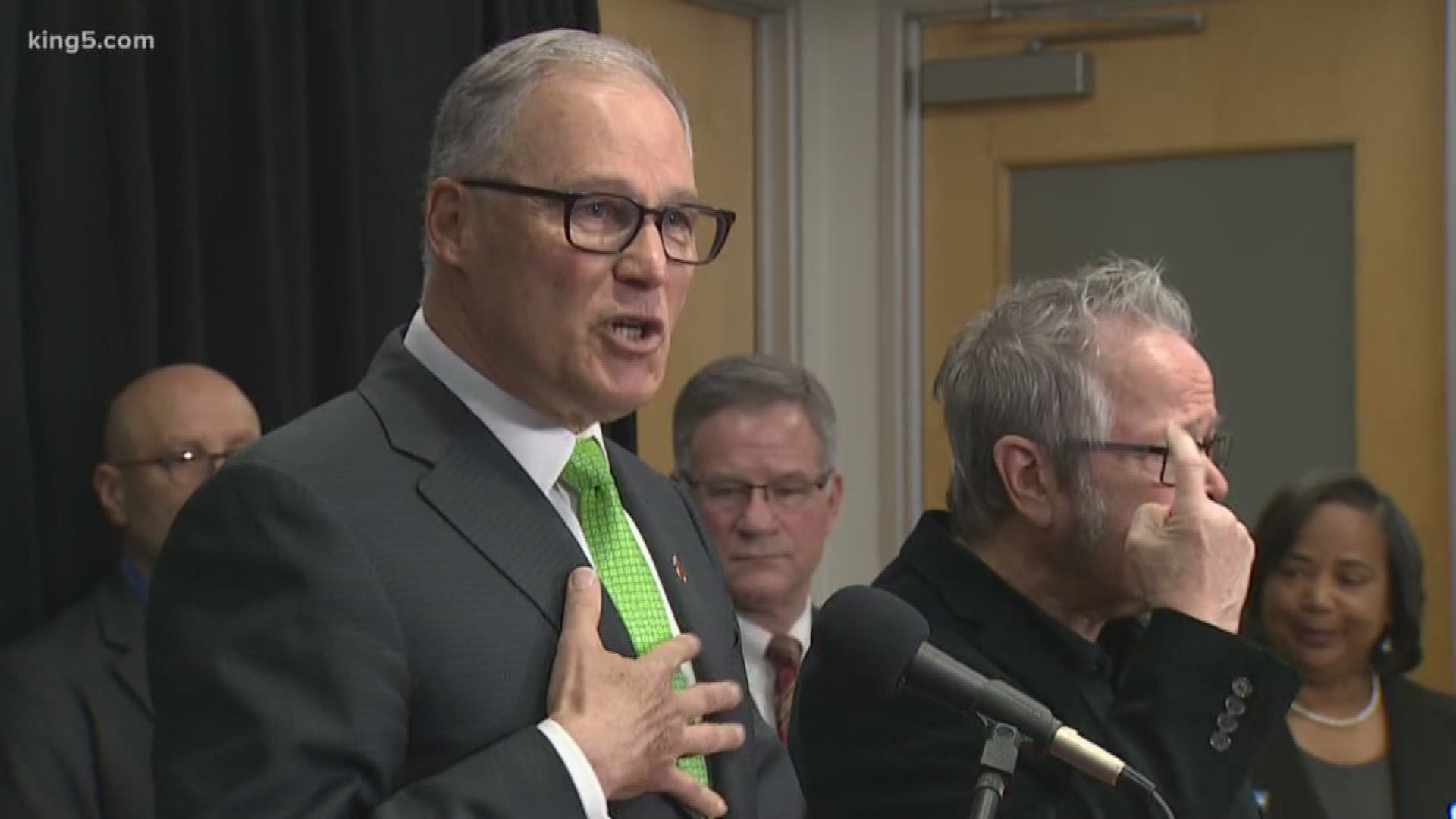 Washington Gov. Jay Inslee banned gatherings of 250 people and more in King, Pierce, and Snohomish counties due to the coronavirus outbreak.

The three counties where large gatherings are prohibited were chosen based on the spread of coronavirus in those areas. The prohibition could be expanded in the days to come, Inslee said.

The ban is for all gatherings of 250 people or more, including social, recreational, and spiritual events.

Inslee said the ban will be through at least March and could be extended.

Additionally, Inslee said school district leaders and parents should prepare for potential school closures. He said he would talk to school superintendents Wednesday. A statement from Public Health - Seattle & King County says further guidance for schools will be issued "to support them as they prepare for the increasing possibility of prolonged mandatory closures."

“This is an unprecedented public health situation and we can’t wait until we’re in the middle of it to slow it down,” Inslee said. “We’ve got to get ahead of the curve. One main defense is to reduce the interaction of people in our lives.”

In addition to Gov. Inslee's ban on gatherings of 250 people or more, King County officials are prohibiting events of fewer than 250 people unless organizers can prove they have followed "very clear public health recommended steps are taken."

Businesses such as grocery stores or restaurants are not included in the ban, but they will be asked to follow specific guidelines.

Enforcement will be primarily by complaint.

"This will be a difficult time," he said, comparing the outbreak to a "major earthquake."

Santa Clara County in California, home to San Jose and Silicon Valley, on Monday had banned all gatherings of 1,000 people or more.

On Tuesday, Inslee said the biggest need in Washington is to keep the virus from spreading.

Inslee recommends staying home from school or work if you feel sick and to wash your hands frequently.

"The most powerful force to restrain this epidemic are the individual decisions of seven million Washingtonians," Inslee said.

The governor declared a state of emergency in Washington, which has the most coronavirus cases in the U.S.

What are coronavirus symptoms?

The symptoms of coronavirus are similar to the flu or colds. Symptoms include a fever, cough, and shortness of breath or difficulty breathing, according to the Washington State Department of Health.

The severity of symptoms ranges significantly. Some cases are very mild with symptoms similar to the common cold, and some cases are more like severe pneumonia that require hospitalization. Most deaths have been reported in older adults who had other health conditions, according to DOH.

Symptoms may appear as soon as two days after being exposed to the coronavirus or as long as 14 days. 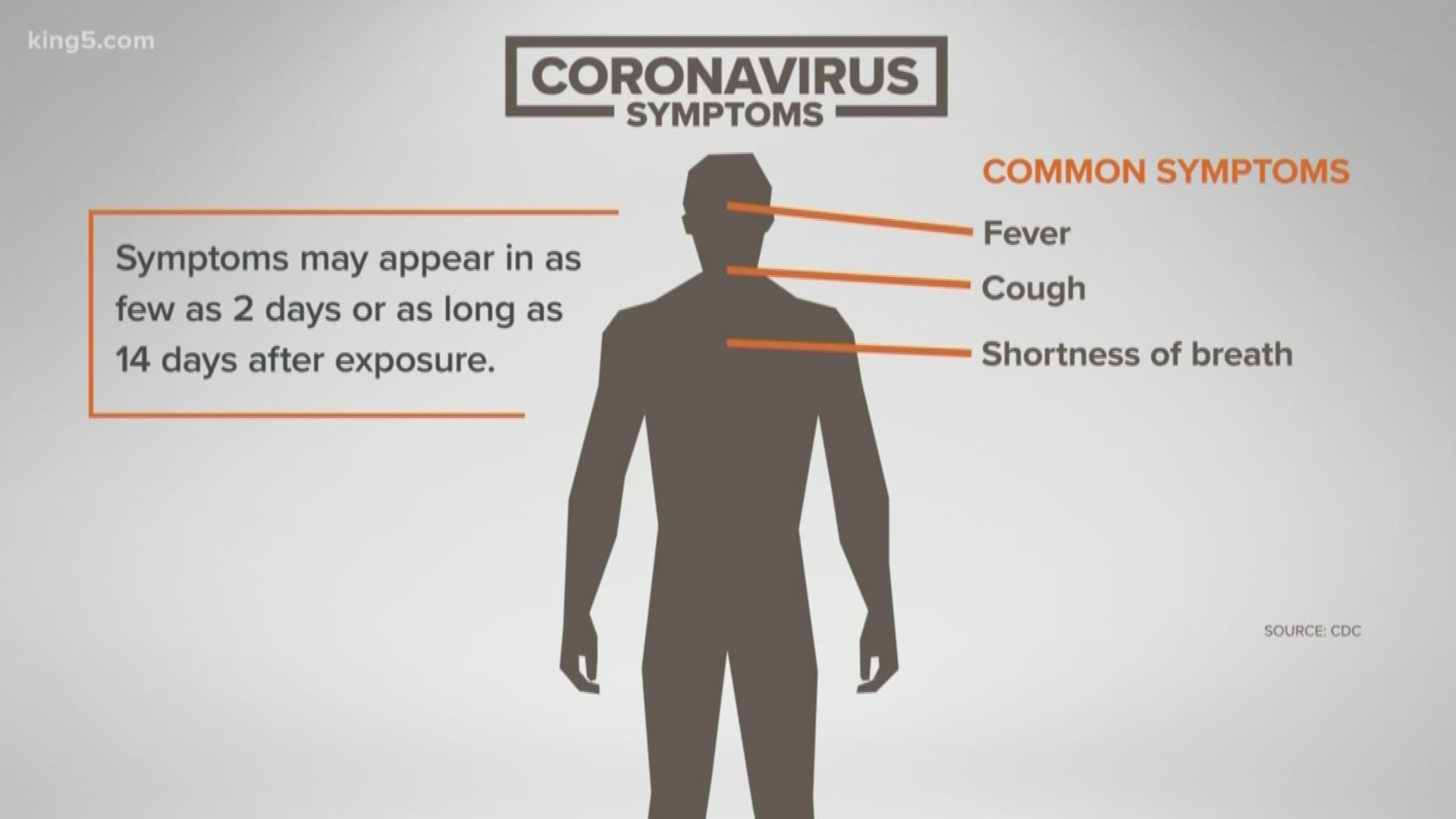 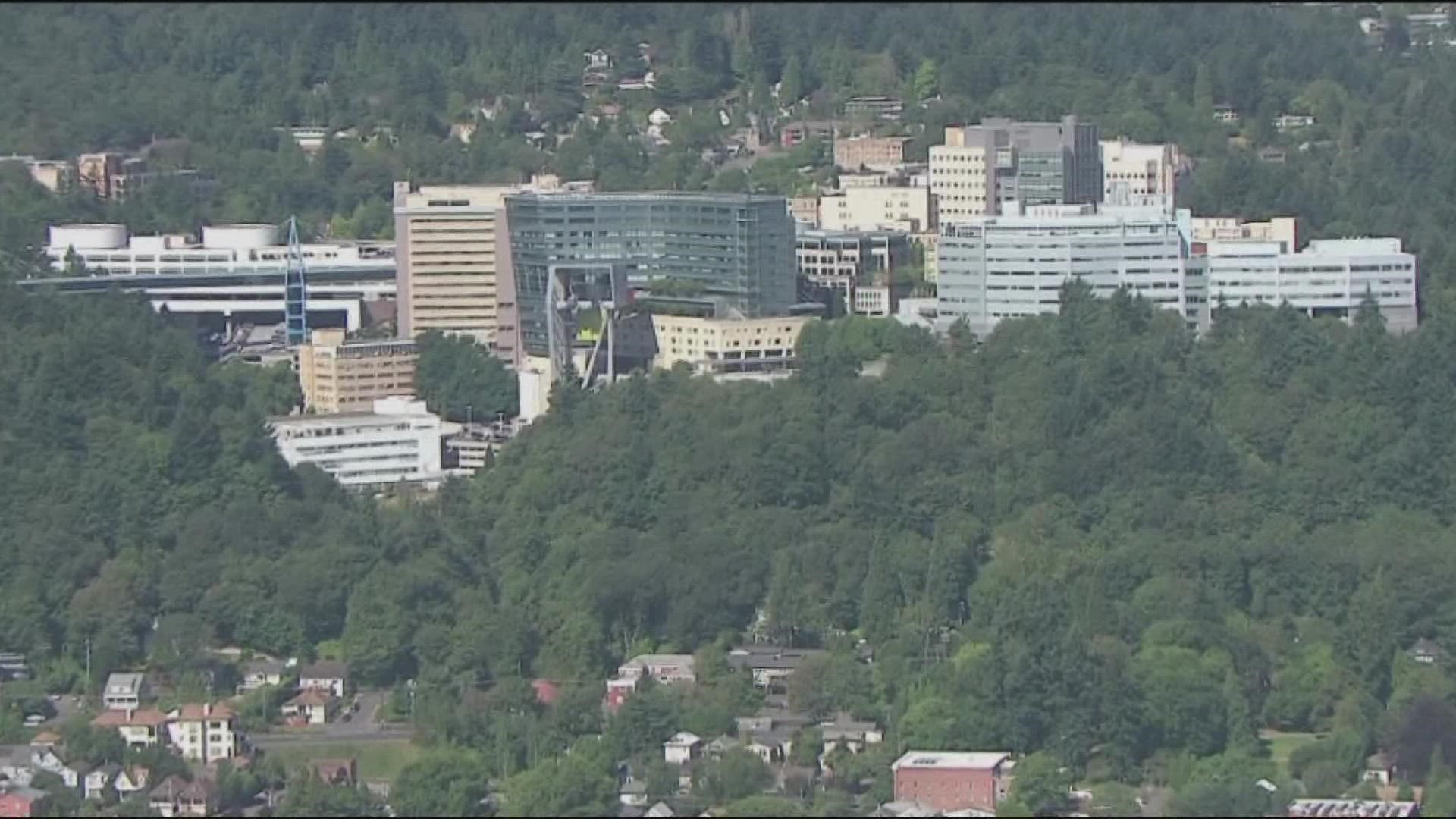