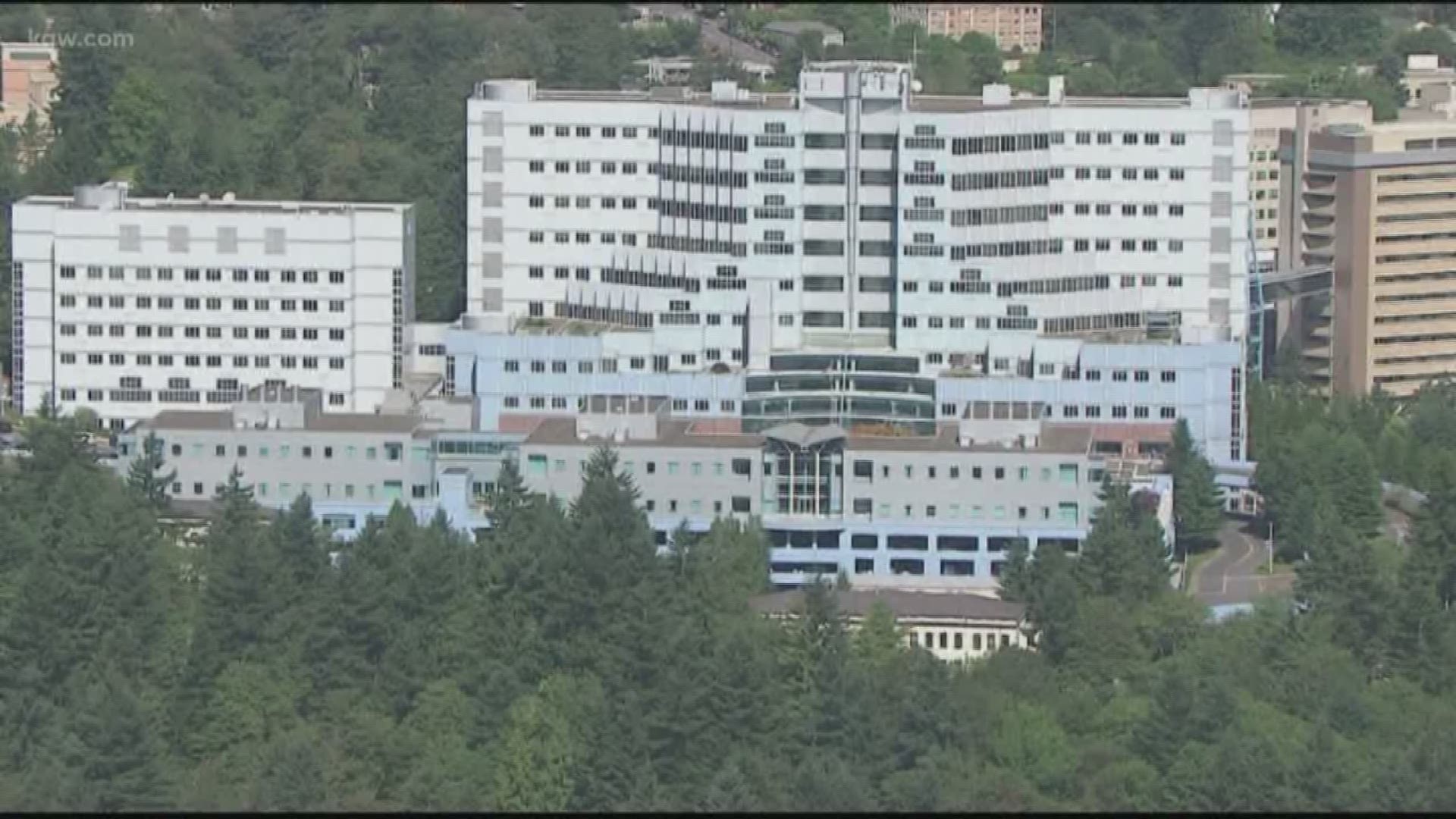 The person is a man between the ages of 55-74. He is being treated at Portland Veterans Affairs Medical Center, located near the OHSU campus.

Health officials say the person had no known contact with a confirmed case and had not traveled from a country where the virus is circulating, which means it is being investigated as a community-acquired case.

FACTS NOT FEAR: Get the latest updates on the coronavirus

The OHA and Multnomah County are working to identify and isolate anyone who may have been in close contact with the person in the last 14 days.

Correction: An earlier version of this article reported incorrectly that the Portland Veterans Affairs Medical Center is located on OHSU's campus.