County leaders say it's too extreme to combat the rise in cases in the state. 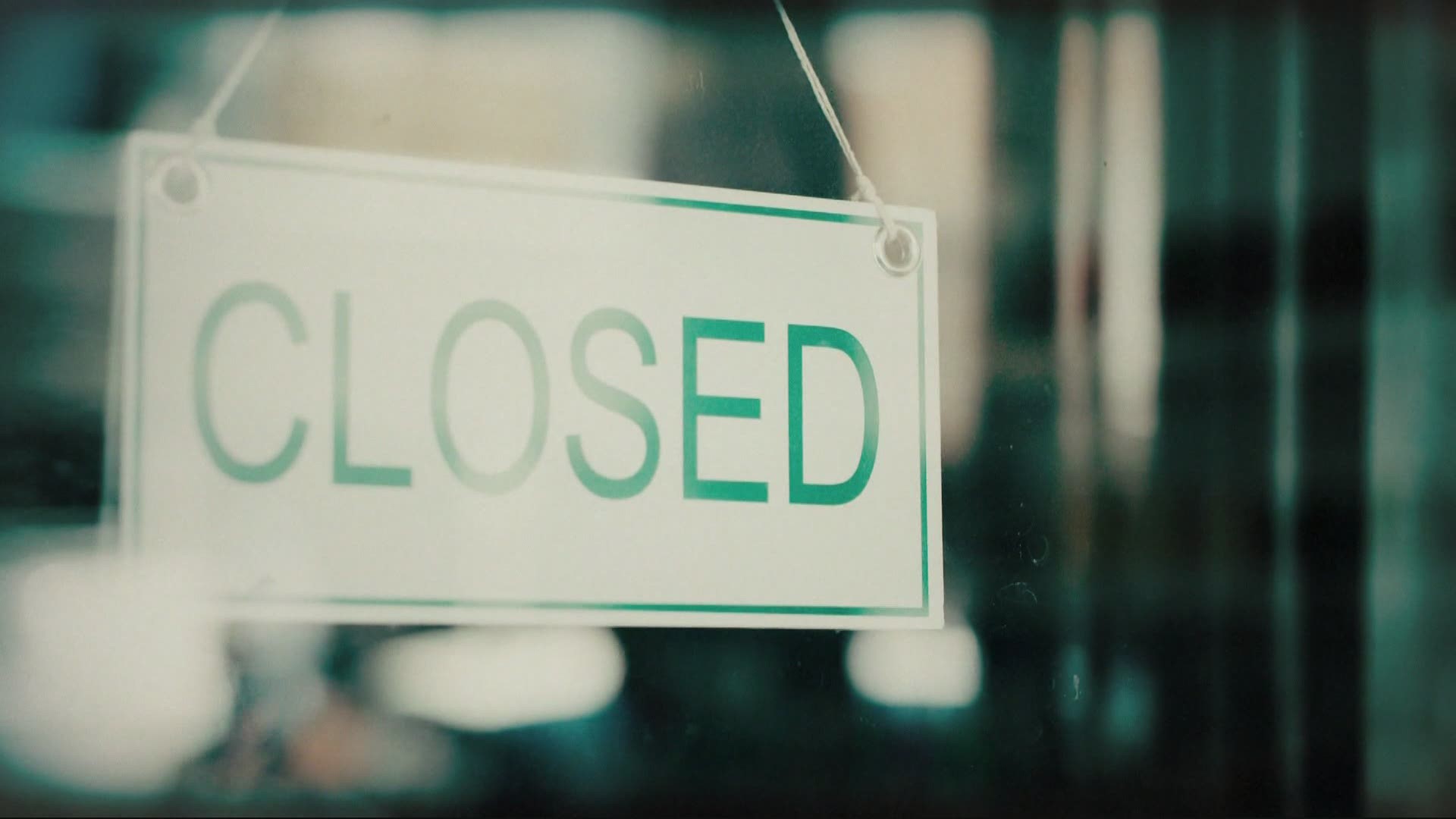 PORTLAND, Oregon — Dozens of county commissioners in Oregon have signed a letter asking Gov. Kate Brown to back off harsh new restrictions for restaurants and other businesses in 15 counties.

The counties are being moved to extreme risk Friday in an attempt to slow the spread of the coronavirus.

Any time businesses were restricted and normal life altered in the last 14 months to slow the pandemic, many people in various parts of the state complained.

But often, without a vaccine, it did seem like the only answer. Times are different now.

40% of Oregonians are either fully or partly vaccinated, according to the Oregon Health Authority, yet Gov. Brown is still enacting the same sort of strict measures as when there was little vaccine.

Washington County Board of Commissioners Chair Kathryn Harrington is one of many critical of Gov. Brown.

“We have the vaccine, we have hospital capacity. So what’s the problem?” she asked.

Washington County is not moving into the extreme risk category but she's still frustrated at the governor's move.

“Please don’t do our businesses further harm by placing restrictions on the businesses,” she said in a message to the governor.

The extreme risk designation will hit businesses across Oregon. The governor's office and the Oregon Health Authority say there is so much virus in the state right now that shutting down indoor dinning and limiting other indoor activities is the best approach.

“Upwards of 60 percent of cases are sporadic which means the answer is [we have] no idea where it came from. And that tends to be the case as we get into these peaks,” said Oregon Health Authority Director Patrick Allen.

“There’s just more disease out there. And so environments where you take off your mask and sit close to other people like a restaurant become inherently more risky,” he added.

“Gov. Brown, we have gotten our vaccines, honestly, the vulnerable of Deschutes County/Central Oregon have gotten their vaccines on a very, very high percentage. Its time to move forward. We do not need to go backwards again. You know, you just feel like this will never end,” she said.

KGW asked the governors' office: why not allow restaurants to stay open, but require vaccine proof for customers who want to dine indoors?

Charles Boyle, a spokesman, said there are "a number of privacy, equity, and implementation questions" around the idea and that action is needed now.

In Clackamas County, Commission Chair Tootie Smith said she's tried to convince the governor to allow local county health departments to decide how best to counter the virus but has gotten nowhere.

“Your metrics are nonsensical, Gov. Brown. Please look at them differently. Please start to work with your local health authorities on recovery and reopening and that includes science, innovation and technology that’s in use in America right now,” Smith said.

Multnomah County's Chair, Deborah Kafoury, did not criticize the governor for the move to extreme risk. Kafoury said she's worried about both hospital capacity and businesses. And she wants the governor and legislature to get emergency money to businesses hurt by the shutdown, fast.

Have a comment or story idea for Pat Dooris? Email him at pdooris@kgw.com.