A $472 million fund for schools across Oregon was depleted to $150 million due to falling revenues caused by the pandemic. 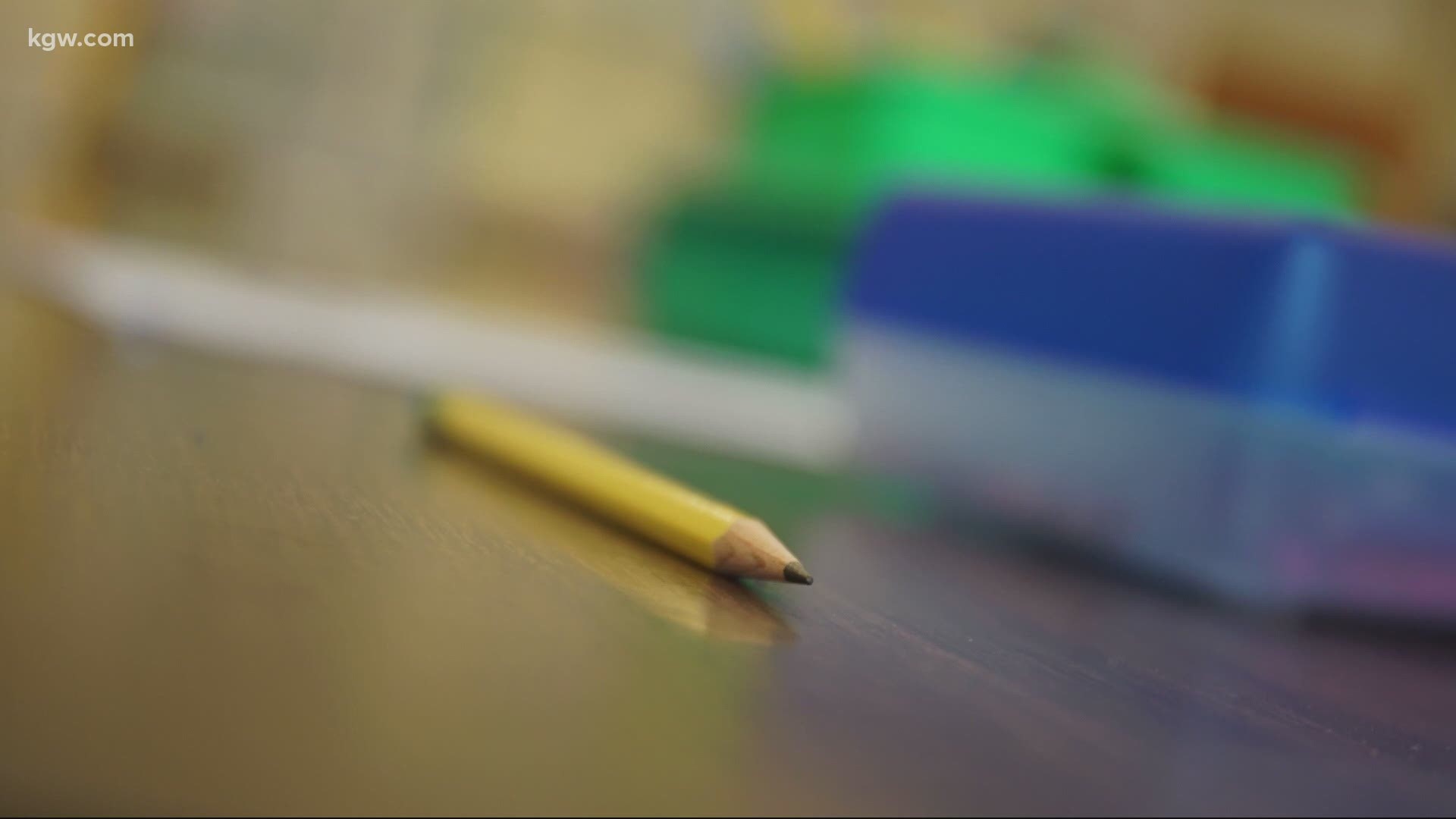 SALEM, Ore. — The Student Success Act passed in 2019 was described as historic, unprecedented and 20 years overdue.

Senator Barbara Smith-Warner (D) was a champion of the legislation and instrumental in getting it passed.

“I remember last year’s school meetings and educators in every school in every school district, for the first time in 10, 15, 20 years, eager about how to utilize these new resources,” said Warner.

The funding package was supposed to pump $2 billion into schools across Oregon for things like smaller class sizes and mental and behavioral health supports, including hiring additional counselors and improvements to school safety.

The Student Success Act is funded through a Corporate Activities Tax, a 0.57% tax on businesses making more than $1 million dollars.

The most significant portion of the package was the $472 million in K-12 Student Investment Account slated to go directly to districts.

Portland Public Schools (PPS) was set to get $39 million dollars.

Claire Hertz, Portland Public Schools Deputy Superintendent of Business and Operations, said they spent a lot of time working with the community to figure out what to spend the money on.

“So, the $39 million was going to add counselors to our schools, social workers to our schools really get to social, emotional learning with our students and supports,” said Hertz. “We were going to be able to lower class size at k-12 across the board.”

Then COVID-19 hit and changed plans for the Student Success Act like so many other things in 2020.

As business revenue fell, so did tax revenue. The Student Investment Account expected to have $472 million shrunk to just $150 million.

The $39 million set to go to PPS fell to just 13 million after two rounds of cuts by legislators.

Hertz said they were able to use $12 million from their own general fund to pay for some of the programs they planned on doing, like hiring counselors and funding community partners who work to support students of color.

“Our community has told us is important for our students and our staff and our whole system,” said Hertz. “So we're making those investments and delivering on the vision that they've told us they want.”

Director of the Oregon Department of Education Colt Gill called the reduction in funding a temporary setback and said they will continue with many parts of the plan.

“A number of parts were and continue to be fully funded,” said Gill. “But you know, it is hard that this one portion that impacts every school in Oregon receive the amount of funding that we originally anticipated.”