Nationally, coronavirus numbers are up. And with spring breaks and more travel, so are concerns over the potential for another surge. 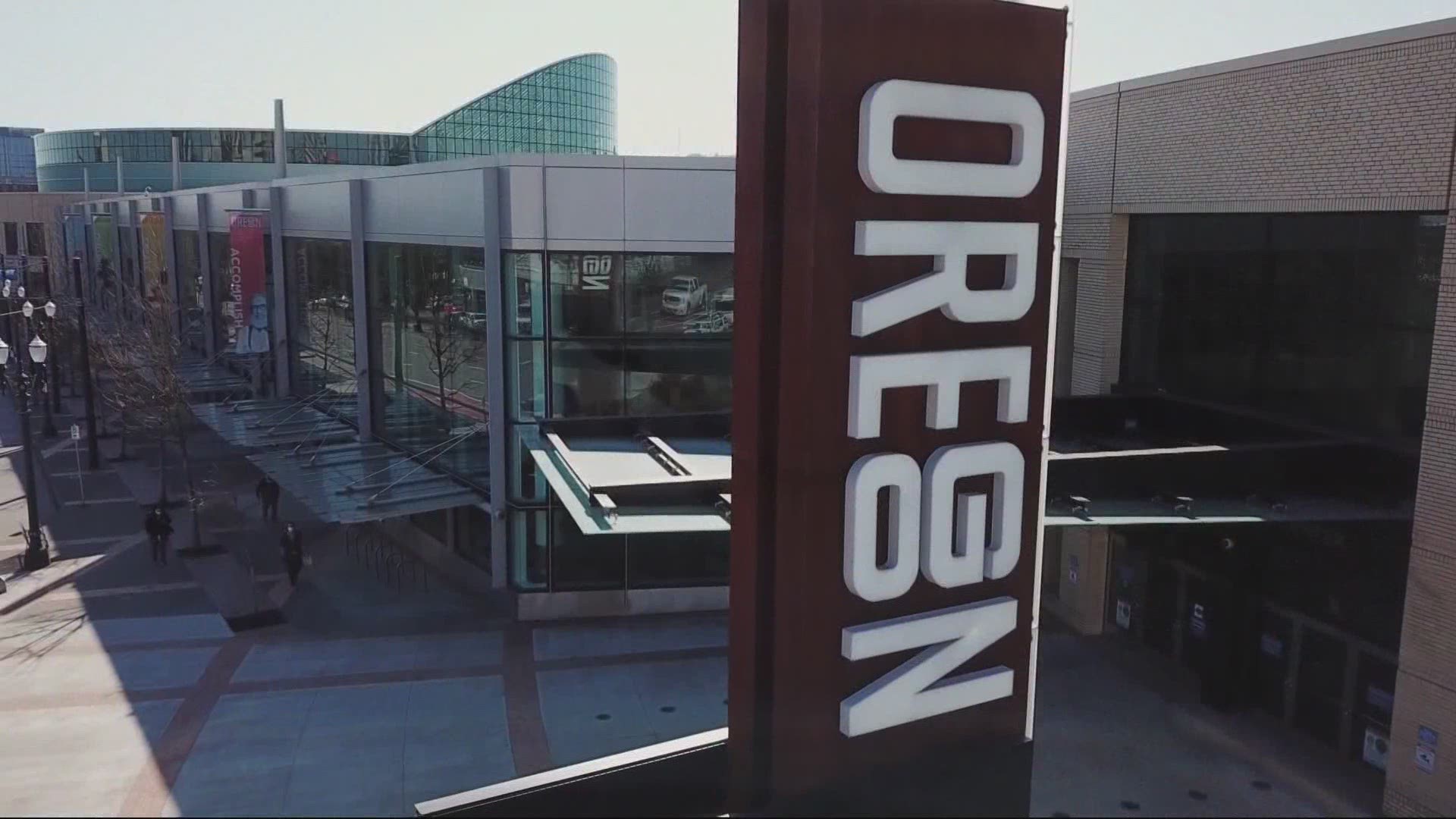 PORTLAND, Ore. — The director of the Centers for Disease Control and Prevention (CDC) gave an impassioned plea Monday for people to keep their guards up against COVID-19.

Nationally, coronavirus numbers are up. And with spring breaks and more travel, so are concerns over the potential for another surge.

In Multnomah County it's only a slight uptick in new cases, some of which public health officer Dr. Jennifer Vines believes may be caused by delayed reporting.

“So, on the whole we still in pretty good shape with pretty low numbers," Vines said. "I think we're feeling cautious though, as we look at other states where the more contagious variants have taken hold, and what looks like a fourth wave is starting to emerge in other parts of the country.”

And vaccinations continue at a better rate. More than 25% of Multnomah County residents have had at least one shot. Clackamas and Washington counties are getting there, but are below 25% so far.

“I think Washington and Clackamas counties are doing a great job," Vines said. "I think they have a wider geographical spread. I think they have fewer people eligible early and so I expect that gap to close."

Vaccinations are going full speed ahead in Clark County Washington, where Wednesday more people will be added to the eligibility list.

Clark County Public Health's Dr. Alan Melnick, who serves as the county's health officer and health director for six counties in Southwest Washington, is concerned about the uptick in COVID-19 cases.

“The numbers nationally are going up," he said. "In Clark County, they're going up."

“This is not a time to relax our vigilance," said Melnick. "We need to continue to physically distance and mask and all those other things. Stay home if you're sick, wash your hands, all that good stuff."

As students return to school with classroom time, all those measures are really important. Also, if you travel for spring break, health officials want you to be careful and lay low for two weeks when you get home, making sure that you at least avoid anyone who is vulnerable to the disease and unvaccinated.