COVID-19 cases high in Oregon counties where vaccinations are low 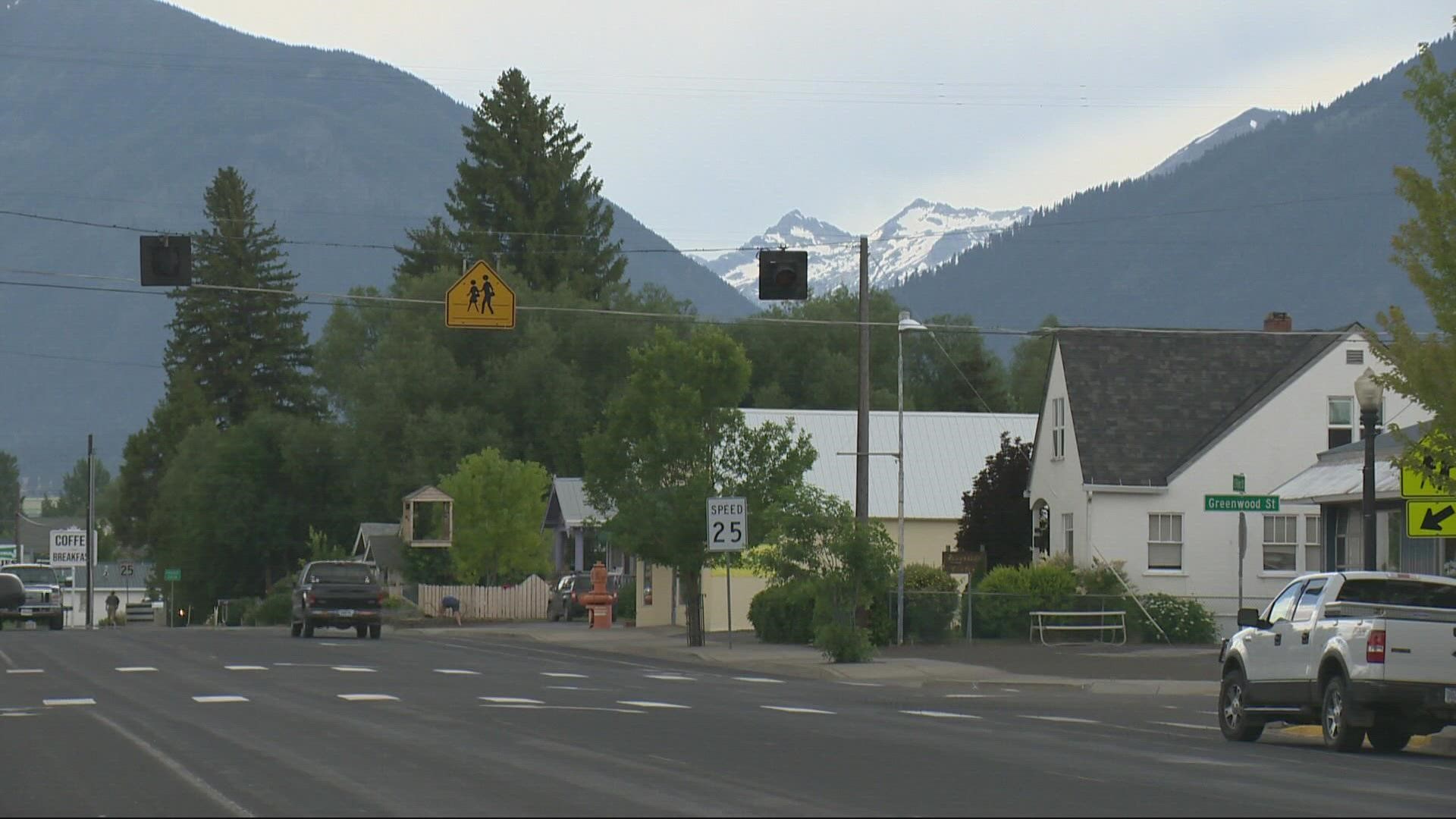 PORTLAND, Oregon — Oregon's COVID-19 cases keep climbing. On Friday, the state reported 1,076 new cases, many of those in counties with low vaccination rates.

Umatilla County is one of them with an average infection rate of 65 per 100,000 people, according to a map with data from the New York Times.

For context, Multnomah County's rate is nine per 100,000 people. Multnomah County is the state's most populous and has a population more than 10 times that of Umatilla County.

Dr. Hitzman is one of many in public health who try to persuade more people to get the vaccinated against COVID-19.

Recently it’s been a losing battle.

“Frustrating. Disappointing,” Dr. Hitzman said. “You know, I am saddened to think that we have a very, very safe now well proven technology that saves lives that is not being utilized to its fullest potential.”

He is not alone.

Across Oregon, public health officers in rural counties face a number of obstacles including political arguments for not getting the vaccine. The result is a spike in cases for many with lower vaccination rates.

Jackson County had 309 new cases during those three days. The CDC shows just 56% of people 12 and older there have at least gotten at least one shot.

Umatilla County had 277 new cases and a vaccination rate of 53% for those age 12 and older.

Douglas County reported 167 new cases over those three days and has a 52% percent vaccination rate.

Josephine County had 108 new cases and a 48% vaccination rate over that time period.

Multnomah County, with a population of 829,560 people, had 249 new cases during the same three day period and an 81% vaccination rate.

What will it take to change minds? Dr. Hitzman is not sure. On August 6, he and others will launch a series of town hall meetings in Umatilla County in an effort to reach those who are not yet vaccinated against coronavirus.

In the meantime, he and other experts worry the number of infections and deaths among unvaccinated people will continue to grow.