Case numbers are trending down but the Multnomah County health officer says it's no time for people to let their guards down. 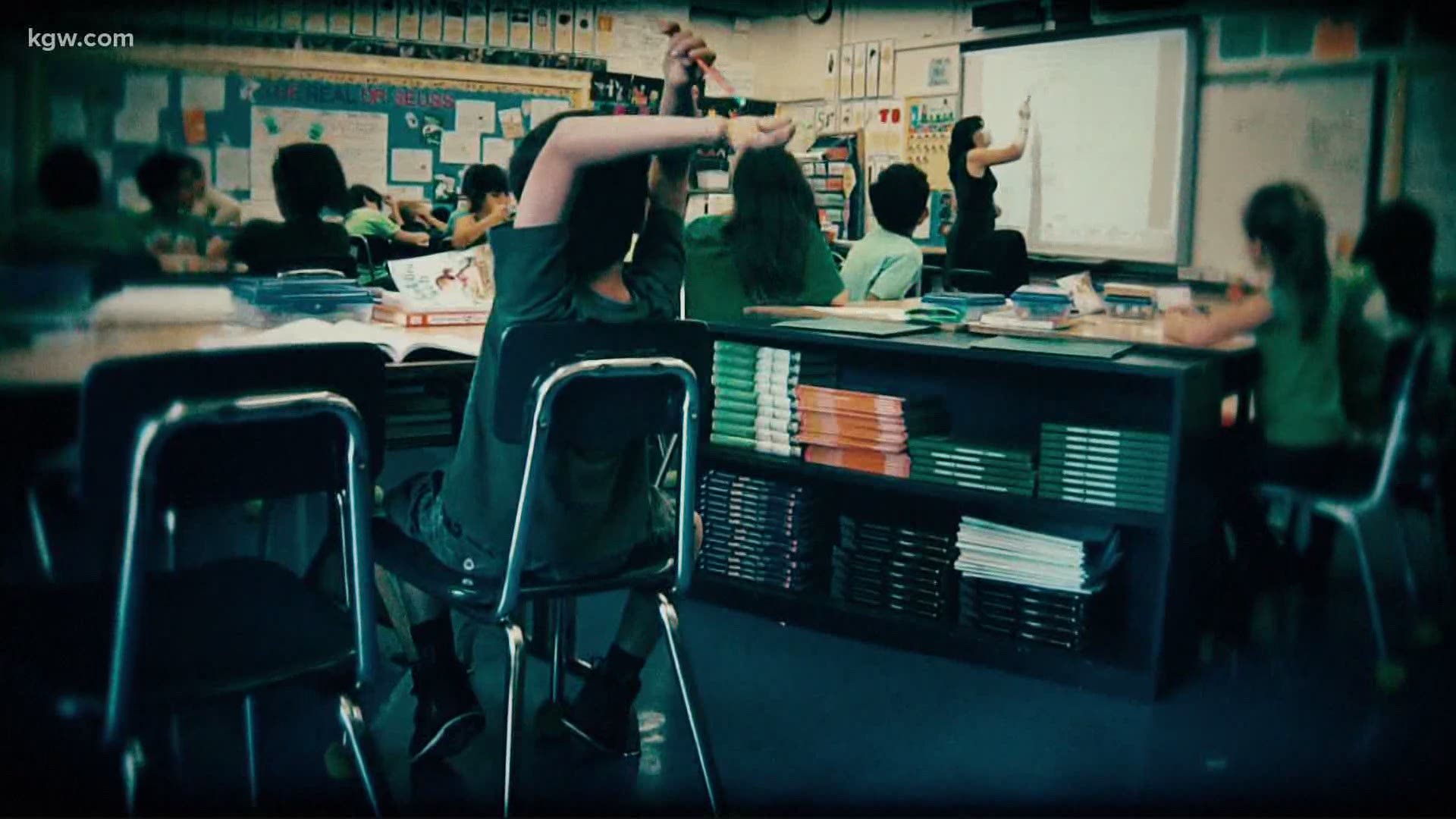 MULTNOMAH COUNTY, Ore. — There’s promising news for Oregon’s most populated county in the fight to slow the spread of COVID-19, but there is still a lot of work ahead, according to Multnomah County Health Officer Dr. Jennifer Vines. The county is approaching being able to meet Phase 2 reopening requirements.

However, Vines said, entering Phase 2 isn’t the top priority for county health officials. Instead, they are focused on reducing case numbers so that students can get back in the classroom for in-person learning.

“We are approaching Phase 2 metrics,” Vines said. “Honestly, we haven't look carefully at those metrics because we really have our sights set on the back-to-school metrics, which, again, are different and are actually quite a bit more stringent.”

It is important to note that Multnomah County does not meet all the Phase 2 requirements yet. Vines believes, from a public health standpoint, county leadership is also “laser-focused” on meeting school metrics to get kids in Multnomah County back in the classroom.

RELATED: Oregon counties must meet these requirements before moving to Phase 2 of reopening

The metrics for getting kids back to in-person learning in Oregon are based on the number of cases per 100,000 people. Gov. Kate Brown says their needs to be under 10 per 100,000 for three weeks. The county hasn't been that low since May, coming off the governor’s stay-home order, according to Vines.

RELATED: Here's where county COVID-19 rates must be for Oregon schools to reopen

Kindergarten through third grade can go back when the county is 30 cases per 100,000.

“Finally, there’s the percent positive component; which has to be less than 5, both within the county and at the state,” Vines said. “And we tend to hover just above and just below five, but that indicator also improving as cases go down.”

Vines said county case numbers are trending down, but it does not mean it is time to let up on social distancing, washing hands, and wearing a mask.

RELATED: Multnomah County has a long way to go before schools reopen