The Portland Mercury will cease publication of its print edition and has laid off 10 staff members on a temporary basis. 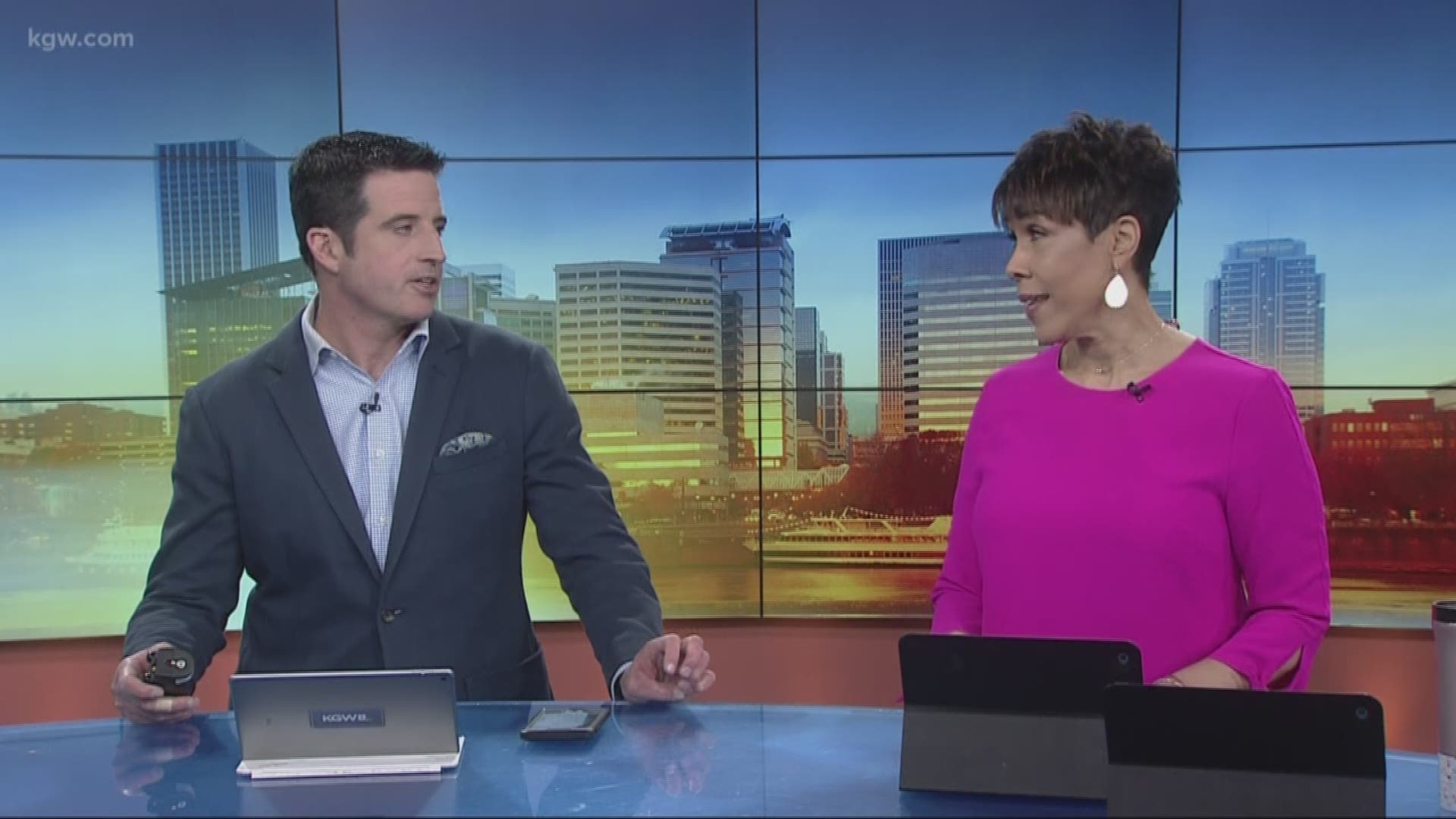 PORTLAND, Ore. — The coronavirus has knocked a Portland alternative newsweekly off its feet.

The Portland Mercury — which had already scaled back to twice-monthly editions in 2018 — will now cease publication of a print newspaper entirely. Ten employees at the newspaper have been laid off. Editor-in-chief Wm. Steven Humphrey says both measures are intended to be temporary.

"We love our newspaper, and we look at it as our personal art project—but it's just too expensive to produce right now," Humphrey announced March 14. "We hope this scenario will change and we'll eventually return to publishing our fun, feisty biweekly, which is our first and greatest love."

The Seattle Stranger, a sister paper published by the same company, also ceased publication of its print newspaper and announced 18 layoffs, again said to be only temporary measures, on March 13.

Governors in both Washington and Oregon have banned large gatherings in order to stop the spread of COVID-19, a new strain of the coronavirus that emerged in Wuhan, China last year. Index Newspapers, parent company of both papers, says most of its revenue comes from advertisements from bars, concert halls, eateries and other gathering areas.

Employees processing the news on Twitter said they hoped to be back at work in a few months.

Stranger reporter Katie Herzog described the cuts as a "two-month furlough but I'm not optimistic there's going to be a paper to return to."

This article was originally published by Portland Tribune, one of more than a dozen news organizations throughout the state sharing their coverage of the novel coronavirus outbreak to help inform Oregonians about this evolving heath issue.