At least 22 cases are linked to the Clackamas County Sheriff's Office, including seven deputies. 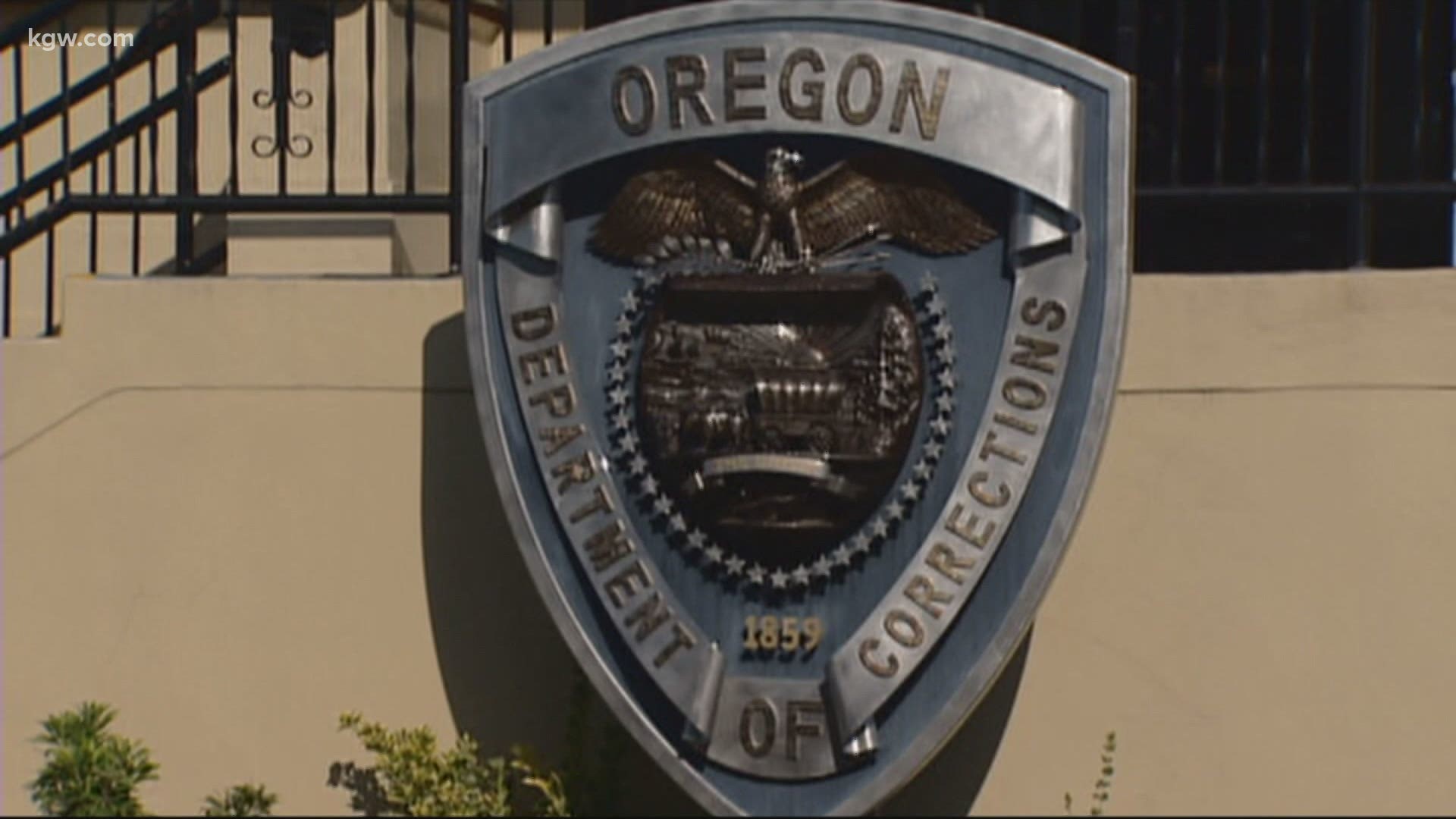 PORTLAND, Ore. — At least 22 cases of coronavirus have been linked to the Clackamas County Sheriff’s Office, including eight new cases in just the past week, according to the Oregon Health Authority.

At least seven deputies have tested positive for COVID-19, said Sgt. Marcus Mendoza of the Clackamas County Sheriff’s Office. The agency spokesperson said other confirmed cases linked to the sheriff’s office were people who had contact with the deputies and are known to them, such as family members.

Mendoza said the deputies started showing symptoms around the same time and most likely contracted the virus outside of work.

"Contact tracing has revealed only one of those cases are believed to have been contracted while working," Mendoza said in an email to KGW.

The outbreak has not had a significant impact on day-to-day operations, Mendoza said.

Other law enforcement agencies have also experienced outbreaks in Oregon.

The Oregon Department of Corrections reports 353 confirmed COVID-19 cases among staff at prisons across the state.

Nationwide, the pandemic has been particularly challenging for law enforcement agencies whose officers come in direct contact with people to do their work.

The Oregon Health Authority has issued guidance for law enforcement agencies suggesting officers self monitor for illness consistent with COVID-19 and be screened for fever prior to each shift.