There was an increase in cases, deaths and hospitalizations in Oregon last week, as well as a higher positive test rate. 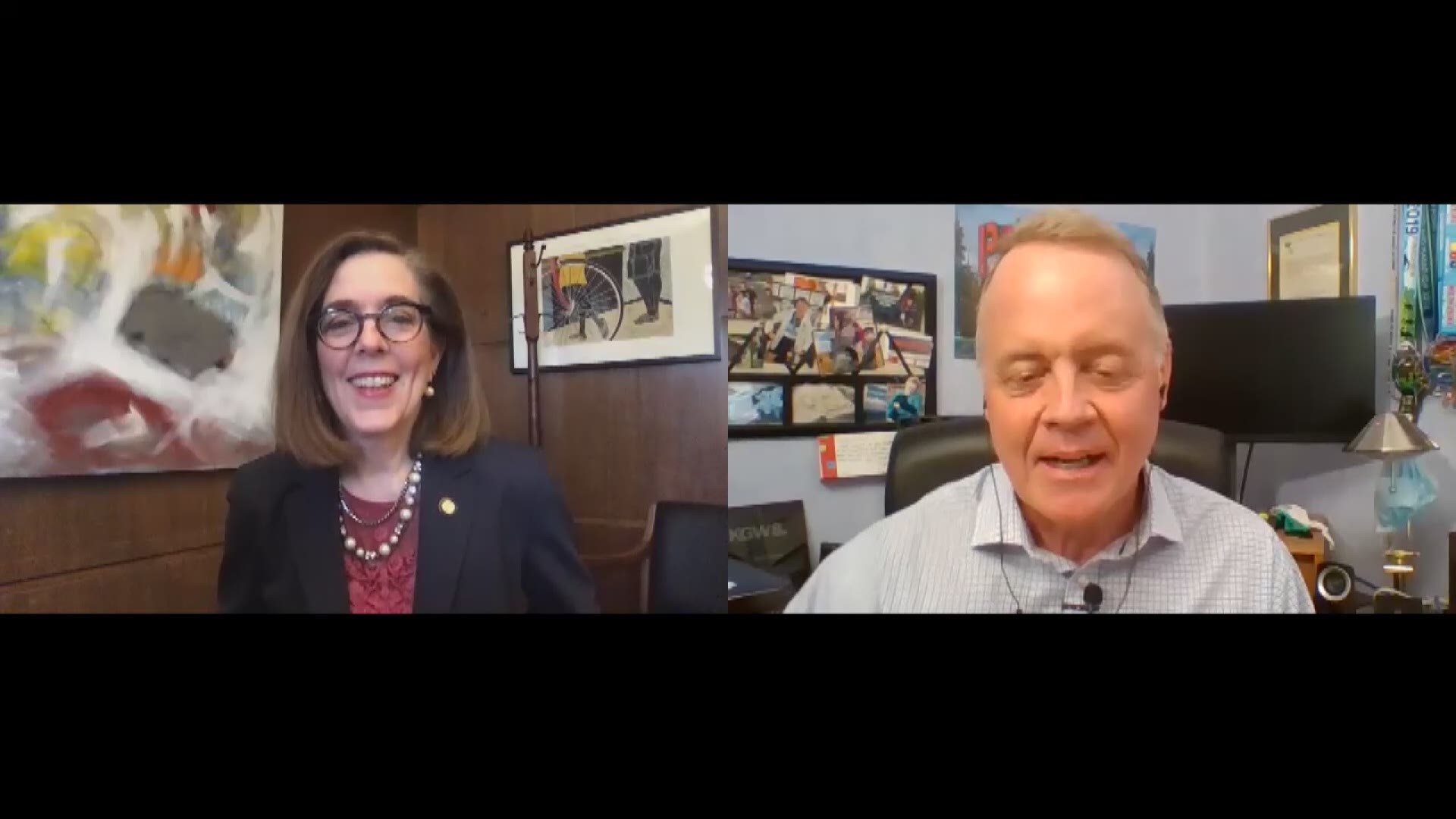 There has been a total of 19,979 COVID-19 cases in Oregon during the pandemic. The Oregon Health Authority (OHA) reported 2,278 new cases last week, up slightly from the previous week’s total of 2,241. The OHA also said 39 people died from COVID-19 last week, up from 27 the previous week. The positive test rate also went up last week, from 5.1% to 6.4%, and hospitalizations increased from 127 two weeks ago to 141 last week.

Health officials said the age group with the most reported cases continues to be 20-29-year-olds. Most newly identified cases are sporadic, meaning the infection can’t be traced to a source.

Multnomah, Washington and Marion counties, the three counties with the highest COVID-19 case counts during the pandemic, reported the most new cases on Wednesday. Here’s county-by-county breakdown of Wednesday’s newly reported cases.

The OHA released the following information about the five deaths reported on Wednesday: