COVID-19, a new form of coronavirus, is in Oregon and Southwest Washington. We'll post updates here as we get them. 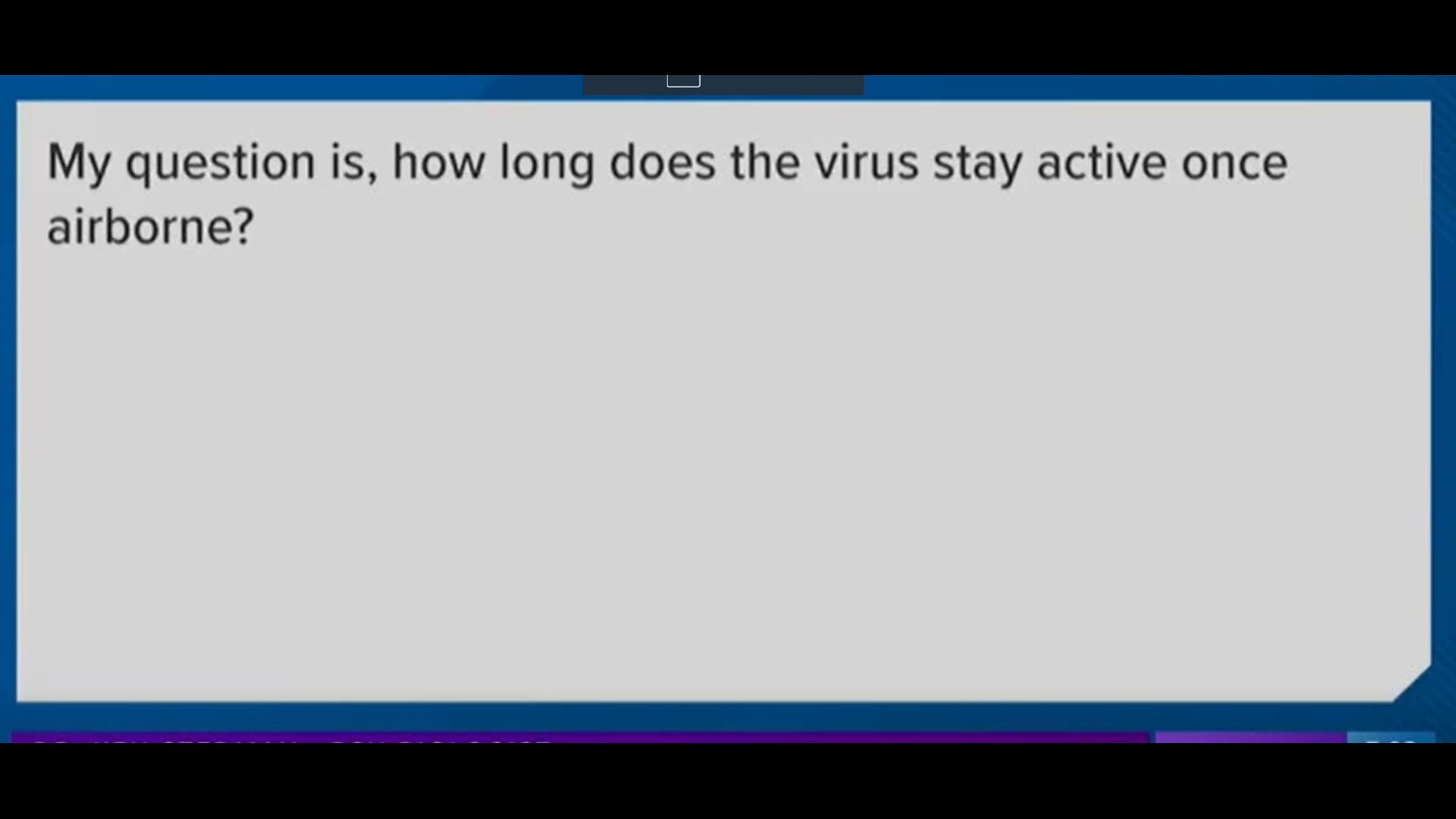 PORTLAND, Ore. — WANT TO SEE THE LATEST UPDATES? New info is here. See below for updates through the morning of March 18.

Cases of COVID-19, a new strain of coronavirus, began popping up in the United States in January. On Feb. 28, the first case in Oregon was announced.

As of Wednesday morning, 65 cases in Oregon and two deaths have been reported, including a Lane County woman in her 60s who tested positive for COVID-19 after her death. The medical examiner’s office will determine her official cause of death.

In Washington, there have been 52 deaths among at least 1,012 people who tested positive for the virus.

Each week, we will post a new blog that tracks the daily changes in Oregon and Southwest Washington as we get them.

RELATED: Closures and cancellations due to coronavirus concerns