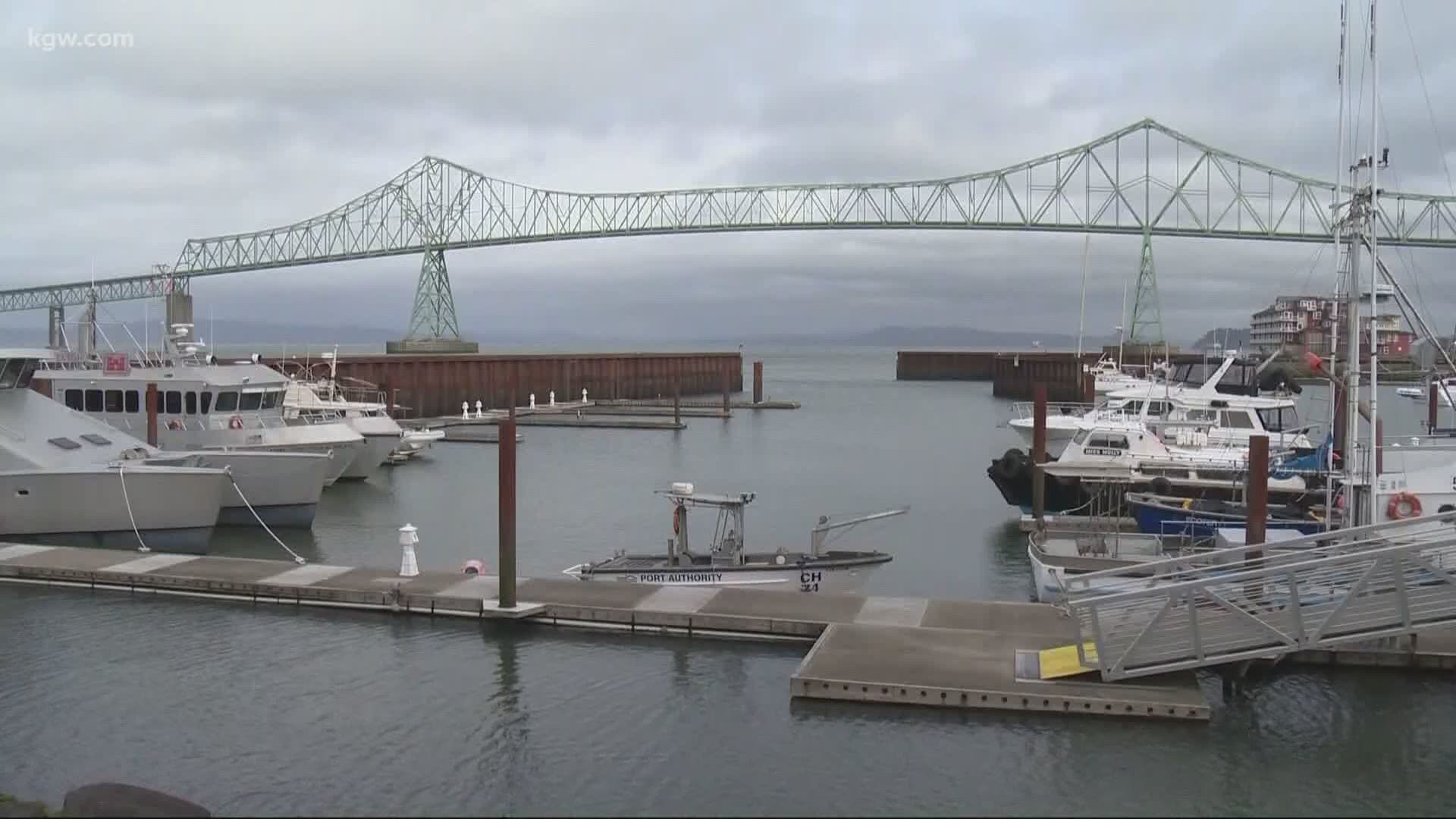 As of Thursday night:

RELATED: Nearly 39 million have filed for unemployment since virus hit