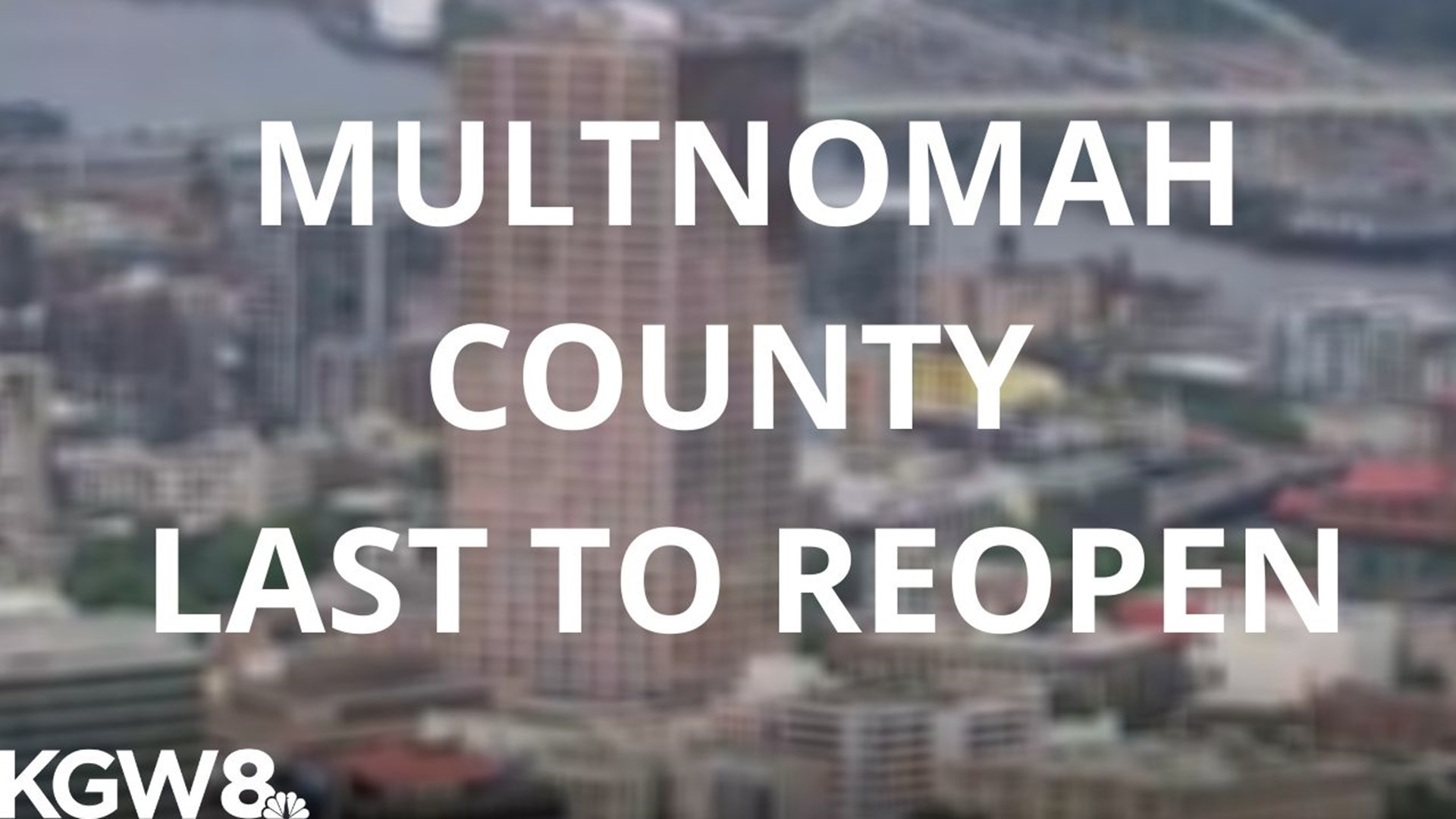 As of Wednesday evening:

RELATED: Nations let up on coronavirus restrictions and face 'a new normal'