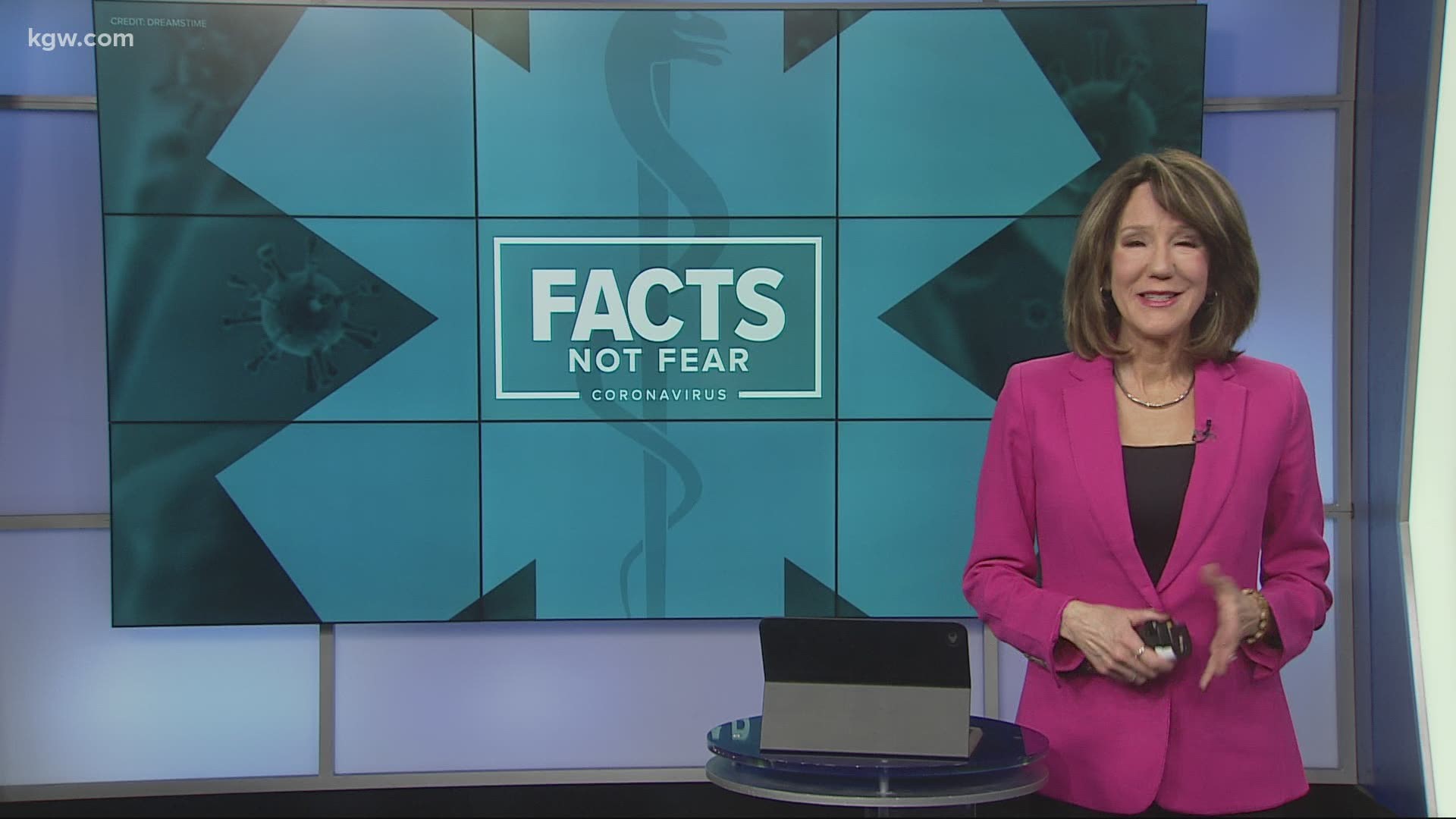 As of Tuesday night:

RELATED: Q&A: Will there be a "second wave" of coronavirus? Your COVID-19 questions answered