Tim Boyle, CEO of one of Oregon's largest companies, sat down with President Biden and other business leaders to discuss the vaccine mandate for large employers. 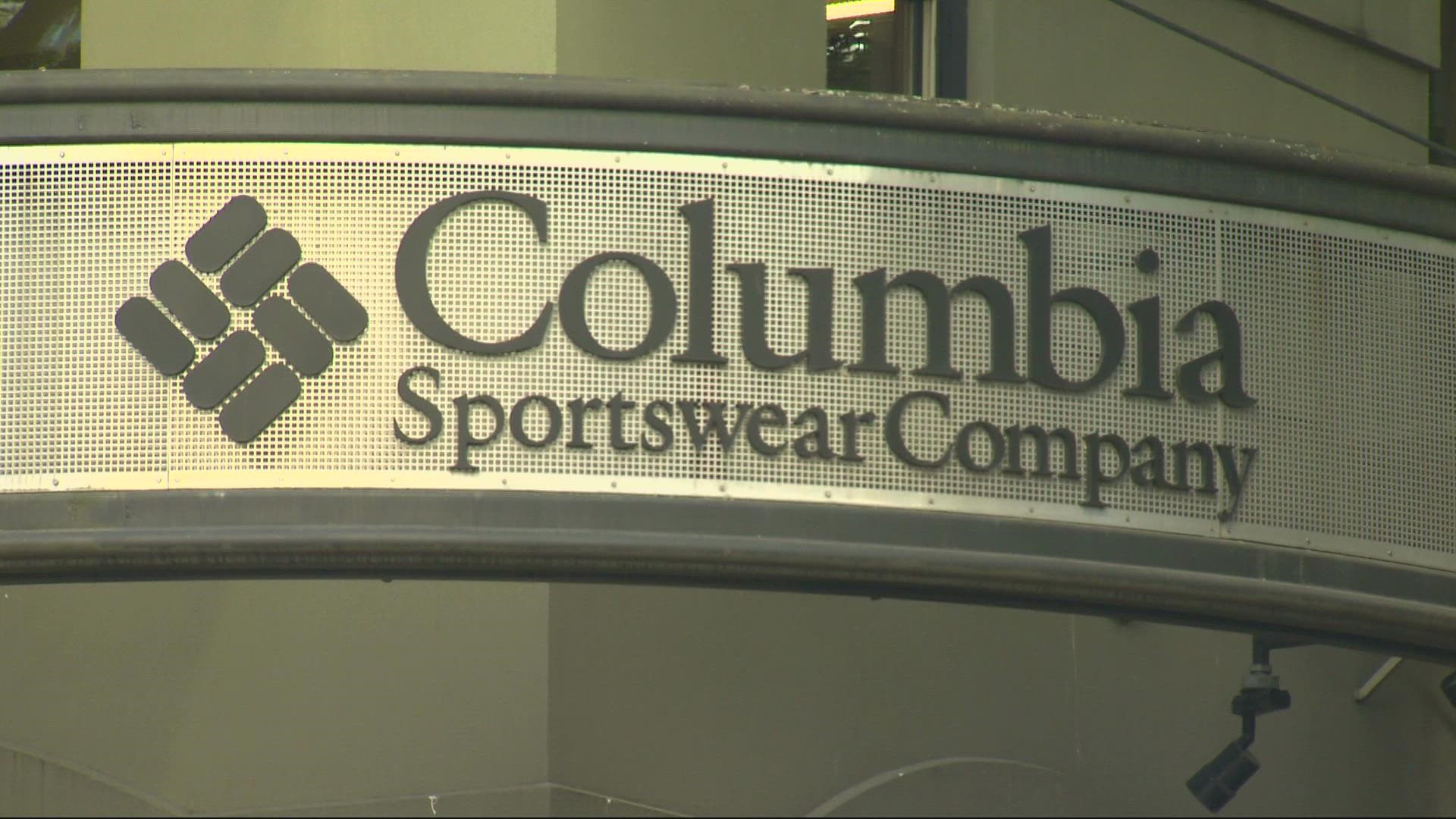 WASHINGTON, D.C., USA — The White House hosted a meeting Wednesday with some of the biggest business leaders in the U.S. to discuss President Joe Biden's vaccine mandate for large businesses.

Columbia Sportswear chairman and CEO Tim Boyle was one of the executives who had a seat at the president's table. Boyle has been a steady supporter of the COVID-19 vaccines and the president's mandate.

In the past, Boyle has said that a mandate would level the playing field for hiring and keeping employees.

“We've been talking about it for months inside the company and frankly it's been too risky for us to just do it alone, with the issues around trying to find employees,” said Boyle following the meeting.

Under the president's mandate, businesses with 100 or more employees must require their workers be vaccinated or take weekly COVID tests.

“It's based on what science tells us, and vaccination is key to getting the pandemic under control and keeping the economy strong,” Biden said as he opened Wednesday's meeting.

With roughly 4,000 employees in the U.S., Oregon-based Columbia Sportswear will go from strongly encouraging to requiring vaccinations of its workers.

“We can talk to our employees about the health benefits and the importance of being vaccinated and enforce that,” said Boyle.

Columbia Sportswear's products are made and sold around the world. Boyle spoke about the company's workers in other countries.

“We want to get those folks vaccinated as soon as we can," he said. "Some places in the world there's no vaccine available to them yet. We work hard to get our government to send vaccines to where they can be used by our employees and that's something that the president talked about today.”

Boyle also shared what the president said to him personally about Columbia Sportswear.

“He thanked me for the great stuff that Columbia makes that he was wearing down in Louisiana, so that was very nice and a real thrill to hear that compliment from the president,” said Boyle.

The heads of Microsoft, Disney and Walgreens were some of the other business leaders in attendance at the meeting on Wednesday.

When the president's vaccine mandate for businesses goes into effect, about 80 million Americans will be required to get the shot or undergo regular testing. However, that could be at least a few weeks away.

The U.S. Department of Labor is still working on making the mandate fit within the law. The mandate is part of a six-point plan put out by the Biden administration that would cover about 100 million Americans.