Jackson says connections that have been turned off will be restored. 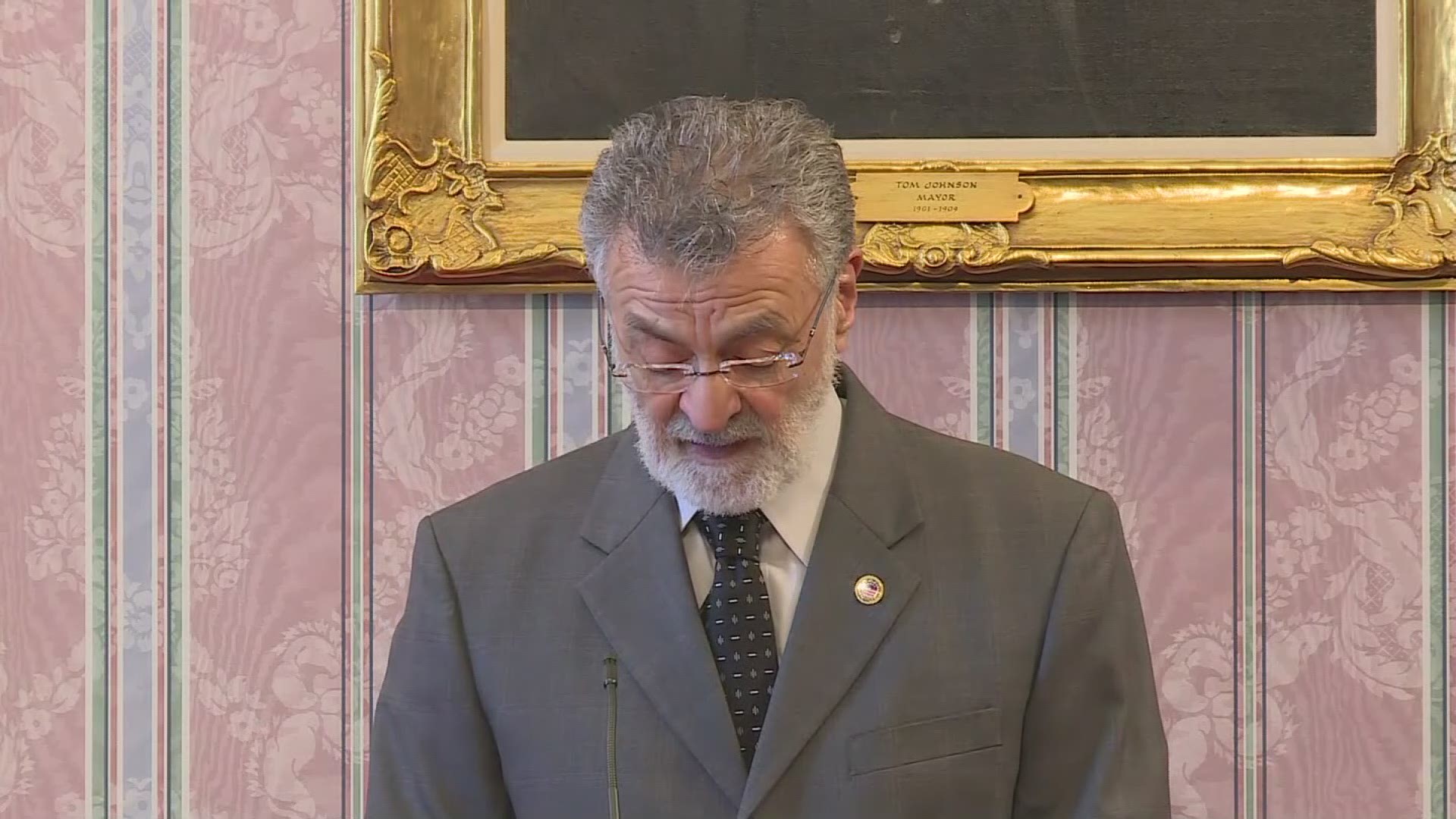 CLEVELAND — Mayor Frank G. Jackson and other city officials gave an update on Cleveland's plan to stop the spread of coronavirus in a Friday press conference.

Jackson says the city water and power departments will temporarily cease turning off service for residents until further notice in an effort to keep people safe, particularity with hand washing. Connections that have been turned off will be restored.

"Part of the way of preventing this (coronavirus) is hand washing. Having water, having heat and those utilities are essentials. Simply put, you need access to water," Jackson said.

Customers who have recently experienced disconnection should contact Cleveland Water at 216-664-3130 or Cleveland Public Power at 216-664-4600 to discuss options for the restoration of service.

Dominion Energy Ohio says it is also suspending service disconnections for nonpayment during the coronavirus emergency.

In addition, the mayor announced that the city has hired a company to do a thorough cleaning and sanitizing of all public buildings. Jackson also says the city has implemented a travel ban for employees.

The new policies are "in alignment with Centers for Disease Control & Prevention guidelines and recent directives from Governor Mike DeWine." The governor on Thursday signed an order banning most mass gatherings of over 100 people and also gave school students a three-week spring break starting Monday.

Jackson says he and other city leaders have reached out to private events to talk about canceling, and that they have gotten a "great response."

There had been 13 confirmed cases of coronavirus in Ohio so far, but that number is expected to increase drastically: DOH Director Amy Acton believes more than 100,000 people in the state are already carrying the disease, and the Cleveland Clinic says it has a "handful" of positive tests.

More than 5,100 people have died from coronavirus worldwide, including 41 in the United States. Ohio is currently under a state of emergency.

You can watch the press conference again in the player below:

RELATED: Know the difference between COVID-19, flu and allergies

RELATED: What does 'quarantine' actually mean when it comes to coronavirus? How would it impact your life?