499 children in Oregon tested positive for COVID in one week

The children were between the ages of 0 to 5 years old and tested positive for the virus the week of August 15. 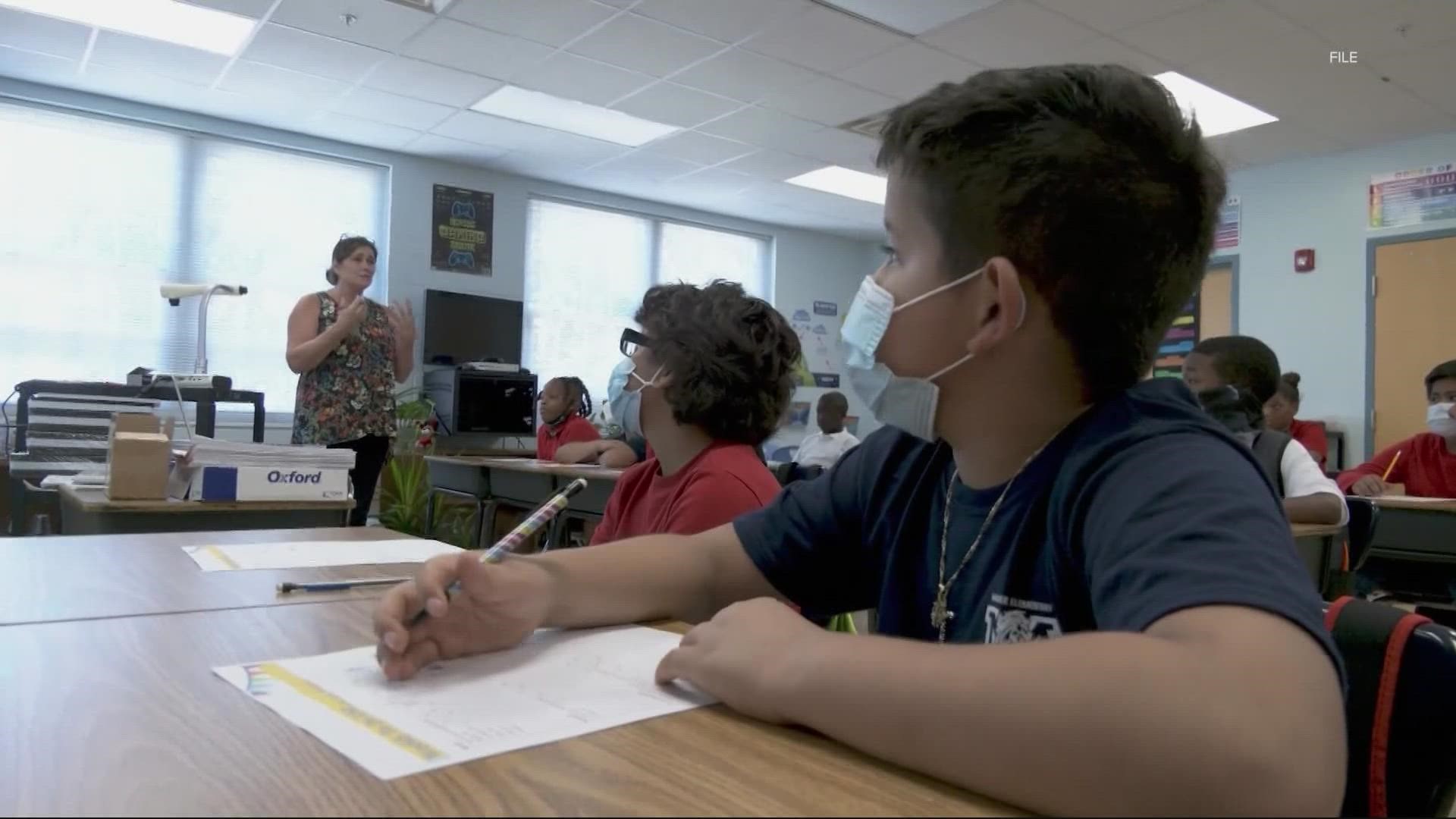 PORTLAND, Ore. — Nearly 500 kids in Oregon between the ages of 0 and 5 years old tested positive for COVID-19 during the week of August 15, according to the Oregon Health Authority (OHA).

The exact number is 499. While that seems like an astoundingly high number, to some of those in health care, it is not.

Dr. Hoffman said despite the large number of kids testing positive, few little ones or even older kids end up in the hospital.

“I’m also not surprised that those kids are not getting super sick, which is reassuring, and I’m really glad that they’re not getting sick,” he said.

KGW also checked with local area hospitals. As of Friday evening, Legacy Health reported four kids who tested positive for COVID in their hospitals, one is in the pediatric intensive care unit. Oregon Health and Sciences University (OHSU) reported one child under the age of 12 who is COVID positive and three who are between the ages of 12 and 19 years old.

A chart from OHA shows which children are testing positive based on their ethnic identity.

The highest COVID-19 pediatric case rate per 100,000 people belongs to Pacific Islanders. When you look at just the raw numbers, the group that has the highest number of positive cases belong to those who identify as white, with 14,800 pediatric cases since the pandemic began.

Overall, OHA reports 33,661 total COVID cases involving people under the age of 18 in Oregon since the state began keeping track.

Because of their age, the youngest COVID positive cases pose a potential infection risk to adults.

“One of the things you can think about is likely gonna happen with kids zero to five is that an adult caregiver is much more likely to be in close proximity to that child, holding them, you know in your activities of daily living— changing diapers and bathing and that sort of stuff,” said Dr. Hoffman.

He added that the children he’s treated who are COVID positive have mild cold-like symptoms. If you worry your child may be COVID positive, call your doctor before running down to the office or ER. Dr. Hoffman said they will help you decide if your child should be tested and what to do next.

RELATED: Safety concerns arise as coronavirus surges one week before Oregon kids go back to school