ChefStable, one of Portland’s most prominent restaurant groups, will close all 20 of its bars and restaurants

Some of the restaurants include Ox, St. Jack, XLB, Grassa, Lardo, the Icelandic hostel KEX and its attached restaurant Dottir and more. 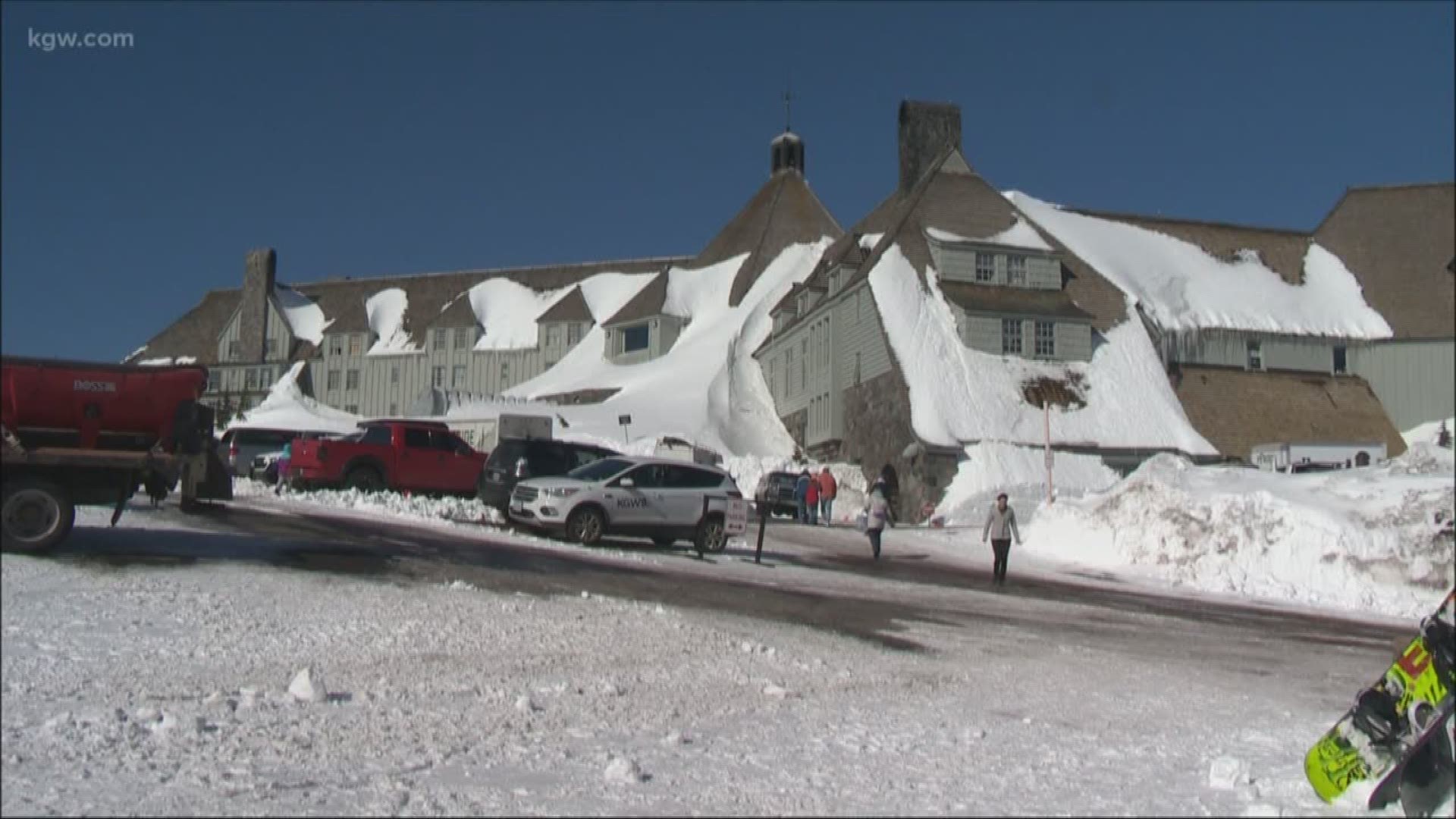 PORTLAND, Ore. — ChefStable, the restaurant group behind some of Portland’s best-known restaurants, will begin closing all 20 of its bars and restaurants for at least four weeks after service tonight, owner Kurt Huffman said Sunday.

The group has yet to see a dramatic dip in business. But owner Kurt Huffman and his individual partners at restaurants including Ox, St. Jack, XLB, Grassa, Lardo, the Icelandic hostel KEX and its attached restaurant Dottir and more, are concerned about the role busy restaurants are playing in the ongoing spread of the novel coronavirus, COVID-19.

An estimated 90% of the company’s 800 employees will be affected, Huffman said. The company is assisting laid off employees to access their unemployment insurance benefits.

“I took my stepson for his 15th birthday at Bar King, and it was completely full,” Huffman said, referring to ChefStable’s new restaurant in the former Trifecta space. “At 9:30, I looked inside at Loyal Legion next door, and it was just packed. And I just had this moment of thinking, ‘We’re not doing the right thing. We need to shut these things down.’ It was a crisis of conscience, as the French say."

RELATED: Closures and cancellations in the Portland/Vancouver area due to coronavirus concerns

All week, Huffman says he and other restaurant owners were gearing up for an eventual slowdown, while simultaneously hoping that Oregon Gov. Kate Brown or some other official would order restaurants and bars to close, qualifying them for loss-of-business insurance. But though that mandate has gone through in states including Ohio and Illinois and, in the case of bars, California, Oregon has yet to follow suit.

“Just looking in there, and seeing it so full, I realized that people were not taking this seriously, and that all restaurants were somehow contributing to that,” said Huffman, who pointed to graphs showing the positive effects of even one extra day of extensive social distancing. “And we can’t wait so long that what happened in Seattle happens to us. We need to shut down now because it’s the right thing to do, not shut down because there’s nobody in our restaurants.”

Business at ChefStable’s restaurants and bars was down about 8%, equivalent to a slow weekend, though the catering and events side of his business has taken a nose dive. “Those were the canary in the coal mine for the entire pandemic,” Huffman said.

Unlike Seattle chef Tom Douglas’ similarly sized restaurant group, which closed last week after seeing sales plummet by as much as 90%, Huffman couldn’t unilaterally make a decision to close. He began texting his restaurant partners at 4 a.m. Sunday, explaining his concerns and urging them to shut down. Most agreed immediately. The Portland location of Icelandic hostel KEX announced it would close its affiliated restaurant, Dottir, at noon Sunday, with the hotel itself following Thursday morning.

“My hope is that Portlanders see that independent restaurants were willing to make moves before we had to, and that they trust us when we reopen,” Huffman said. “Clearly they love going out, since we have a state of emergency and our restaurants and bars remain full.”

Though Huffman hopes to reopen after four weeks, he thinks an eight-week timetable is in play.

“This is an existential moment for all of these restaurants, big, small, whatever," Huffman said. "This is going to permanently change the landscape of restaurants in Oregon and the U.S. This is just crisis mode.” `

Have you heard about a restaurant closure in Oregon or Southwest Washington due to COVID-19? Drop us a line to let us know.