Since the order was released Monday, KGW has received numerous questions about how the order is to be applied and who is exempt. 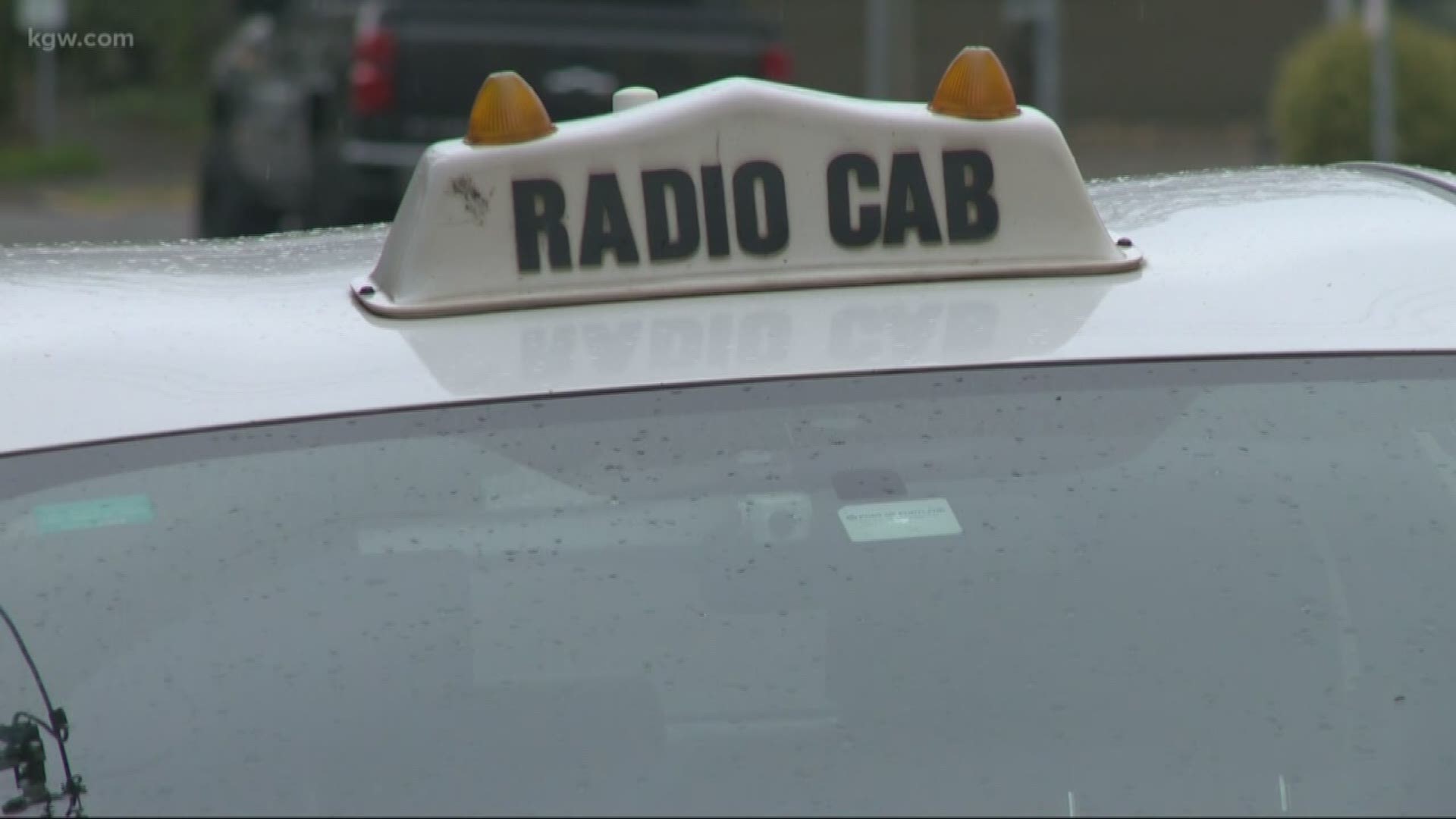 PORTLAND, Ore. — Oregon Governor Kate Brown’s order to stay home established definitive guidelines on where people can go and what businesses can stay open, but some owners and managers complain it’s not clear enough.

Since the order was released Monday, KGW has received numerous questions about how the order is to be applied and who is exempt.

“I have been very, very clear in my executive order, If you can’t maintain six feet of social distancing, if you can’t teleconference, if you cannot provide your customers with a take-out option, you must shut down,” explained Brown during a teleconference with reporters Tuesday.

By comparison, Washington Governor Jay Inslee issued a similar order on Monday, including 14 pages of exemptions for “Essential Critical Infrastructure Workers,” including job titles and description.

Among those identified as exempt in Washington: taxi drivers.

“We’re in one of those unique positions where we have to stay open. We’re a partner in the community where nobody else can fill that void,” explained Darin Campbell of Radio Cab in Portland.

“I would like it to be spelled out,” said Campbell.

Oregon’s order left some companies and industries to interpret whether they should or could operate.

For example, a landscaping company contacted KGW to inquire if it could continue to operate under Governor Brown’s order.

“The order specifies businesses that are prohibited to operate and landscape construction was not included on that list,” the Oregon Landscape Contractors Board posted on its website.

Another example involved golf courses, which were not specifically identified in Oregon’s stay-home order, leaving some confused.

“Golf courses are not explicitly prohibited in the executive order, so they fall under public recreational areas that are permitted to remain open,” clarified Liz Merah, a press secretary for the Governor’s office.

Governor Brown’s staff explained, Oregon took a different approach than other states which tried to designate a list of essential and non-essential businesses. Those states, including California, New York and Illinois were continually amending their lists, causing confusion and lost time, explained Charles Boyle, a press secretary for the governor’s office.

Instead, Oregon identified which businesses must be shut down, like gyms or barber shops, because close personal contact couldn’t be avoided.

Oregon set criteria for other businesses to stay open- including allowing employees to work from home and strictly enforce social distancing.

Brown said the state will continue to evaluate the order. It could become more restrictive if there’s widespread non-compliance.