"His caregiver sent us a text and said it's really the only thing that's made him smile in the whole time that he's been in the hospital." 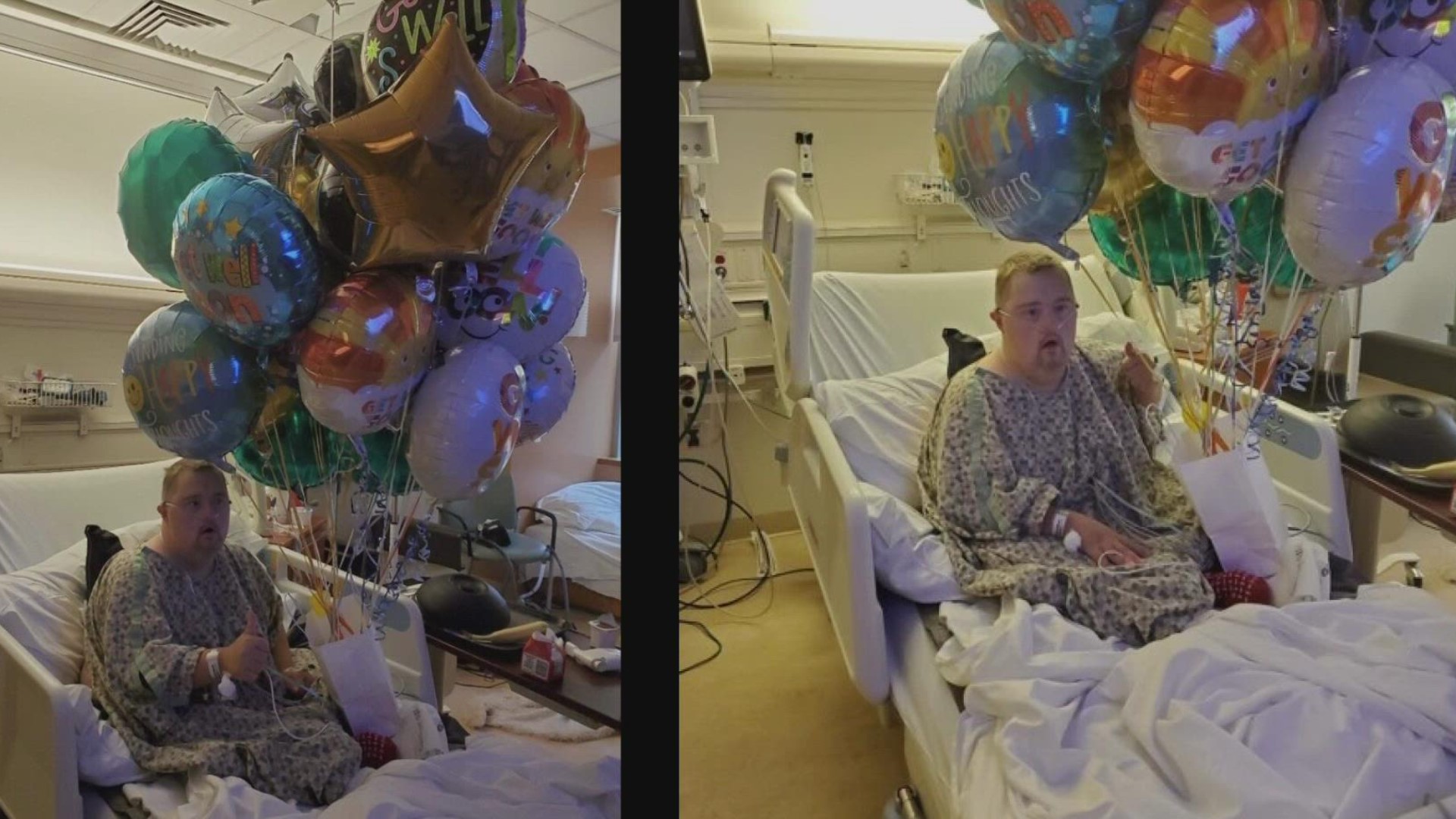 VANCOUVER, Wash. — Jesse Eischen, who has Down syndrome, has been recovering from COVID-19 at a Vancouver hospital. After one balloon put a smile on his face, people sent him enough balloons to fill his hospital room.

John Scukanec, his brother-in-law, said Eischen is the type of person that people want to be around.

"He's warm, he's genuine, he's loving, he does nothing but make people smile," Scukanec said. "It's impossible to be around him and not have a smile on your face. He's just a great kid."

Last week, Eischen, 41, became ill with a fever and had trouble breathing. His family took him to the hospital where he was diagnosed with COVID-19.

Eischen was sent home to recover, but days later, Scukanec said, the symptoms worsened. He was admitted to Legacy Salmon Creek in Vancouver on Wednesday.

"It's been kind of a roller coaster ride," Scukanec said. "This morning, we got an update that he's had a really good night and his numbers are looking good and he's trending in the right direction. We're hoping that it stays in that right trajectory, but it's a little bit of a bumpy ride."

RELATED: After 299 days in the hospital with COVID, Sandy man returns home, just in time to celebrate 22nd wedding anniversary

Due to COVID-19 protocols at Legacy Salmon Creek, Eischen is only allowed to have one support person as a visitor, which is tough for him.

"He's kind of grumpy right now. One of the complications with Jesse in particular, he doesn't really understand why he's there. He doesn't know what COVID is and that he has COVID. He just knows he's in the hospital and doesn't feel good and he's kind of grumpy about it," Scukanec said.

His family wanted to find a way to cheer him up. One of Jesse's favorite things is balloons, so Scukanec's wife Heather called the gift shop at Legacy Salmon Creek and ordered one balloon to be sent to Jesse's room.

"Just wanted him to know we were thinking about him," Scukanec said.

The balloon appeared to do the trick.

"His caregiver sent us a text and said it's really the only thing that's made him smile in the whole time that he's been in the hospital," he said.

After posting a tweet asking for his followers to send more balloons, his brother, sports radio host Jason Scukanec, retweeted him.

Within hours, Eischen's hospital room was so full of balloons, the gift shop had sold out.

The kindness of strangers had filled his hospital room full of balloons and well-wishes and brought back that one thing COVID-19 tried to take away: his smile. 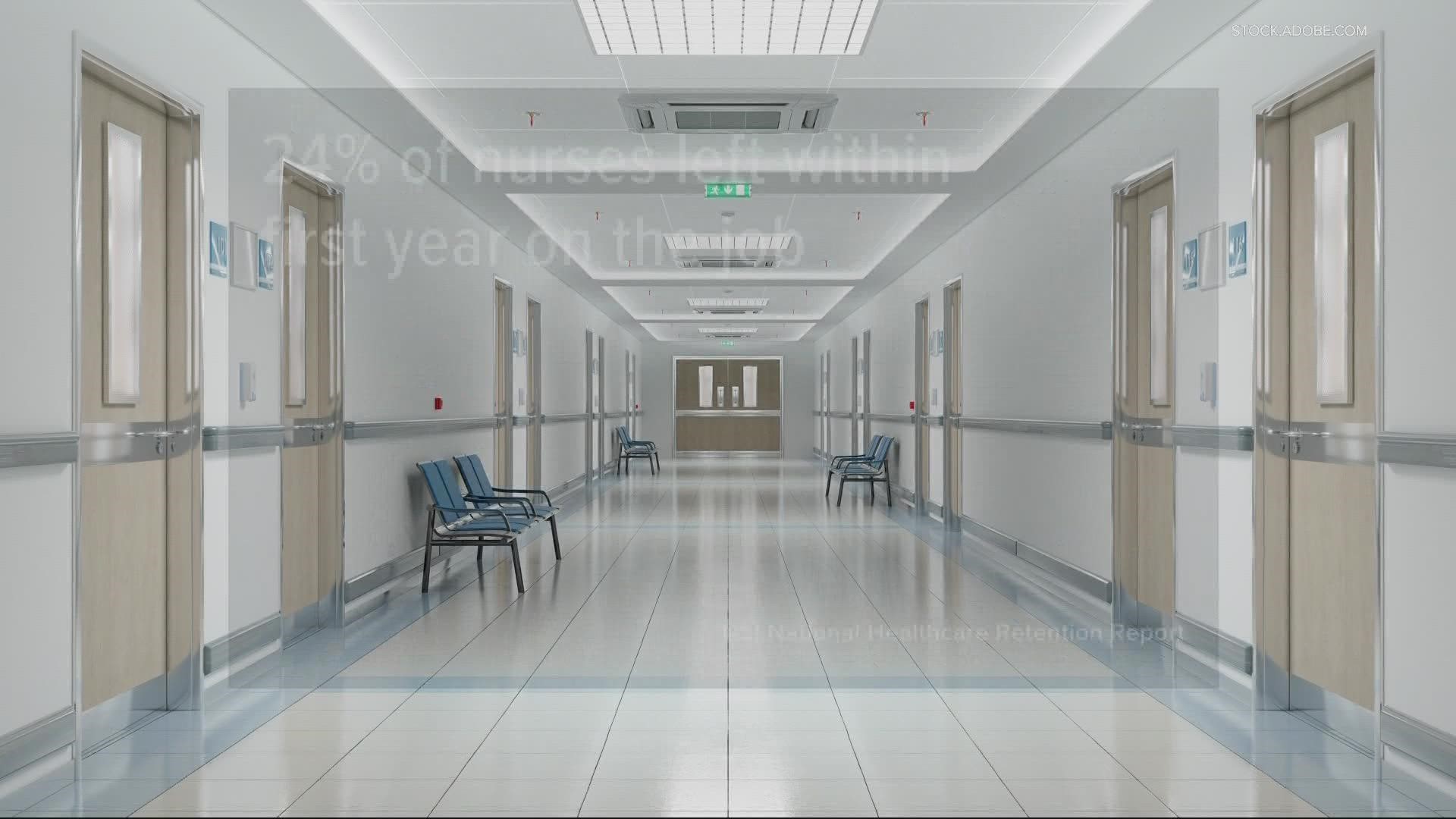