Another 53,800 Oregonians file for unemployment benefits

296,800 Oregonians have filed unemployment claims in the past four weeks. 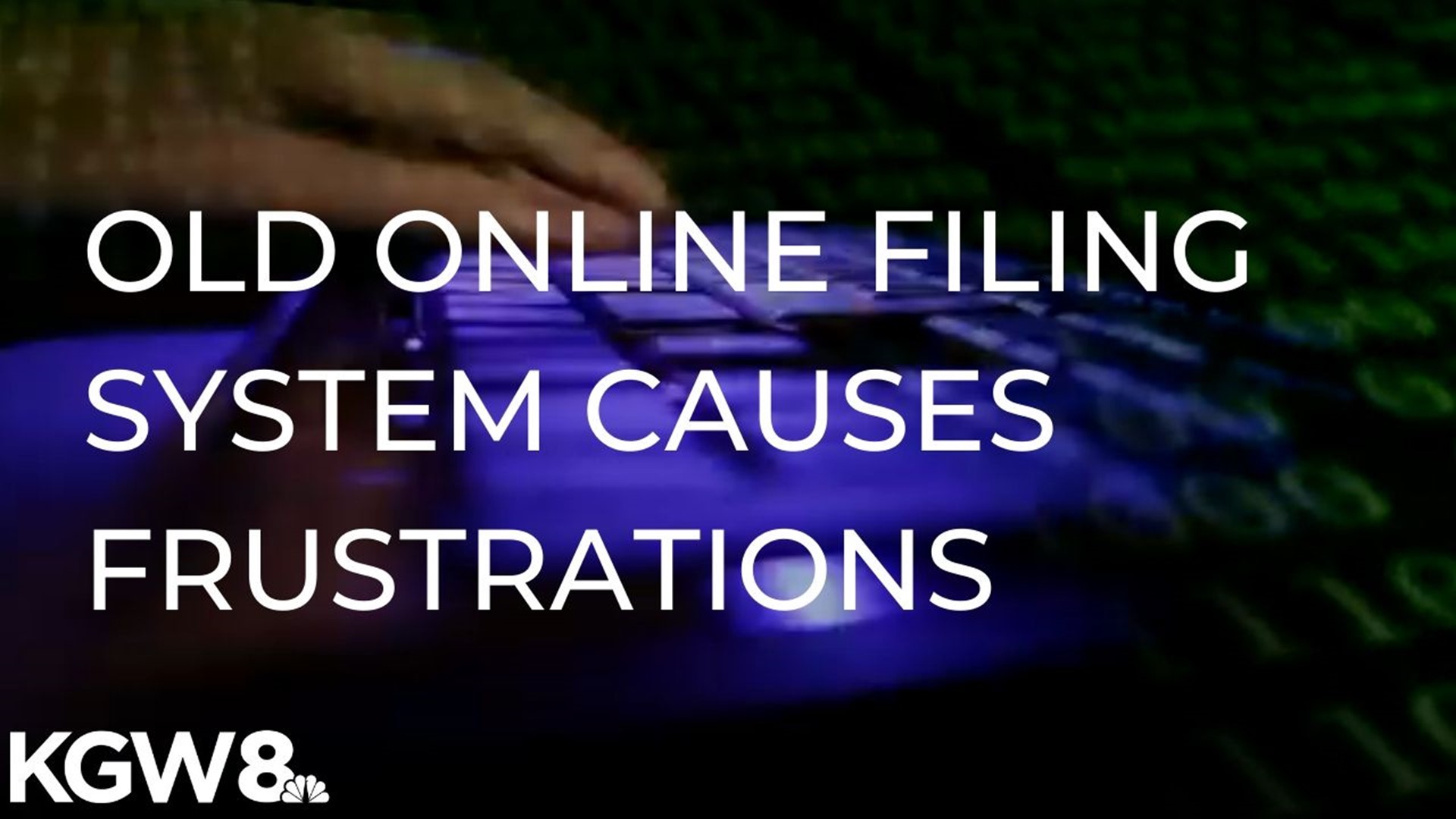 PORTLAND, Ore. — Another 53,800 Oregonians filed for unemployment benefits last week, according to statistics released Thursday by the Oregon Employment Department.

Last week, $97 million in unemployment benefits were paid out to Oregonians, more than four times the $23 million paid out the previous week.

Other industries heavily impacted over the past four weeks include health care and social assistance (25,800) and retail trade (19,700).

This marks the worst stretch of U.S. job losses on record. It means that roughly one in seven workers have lost their jobs in that time.