Although officials were expecting more cases as a result of a testing event, they were “surprised” by the spike. 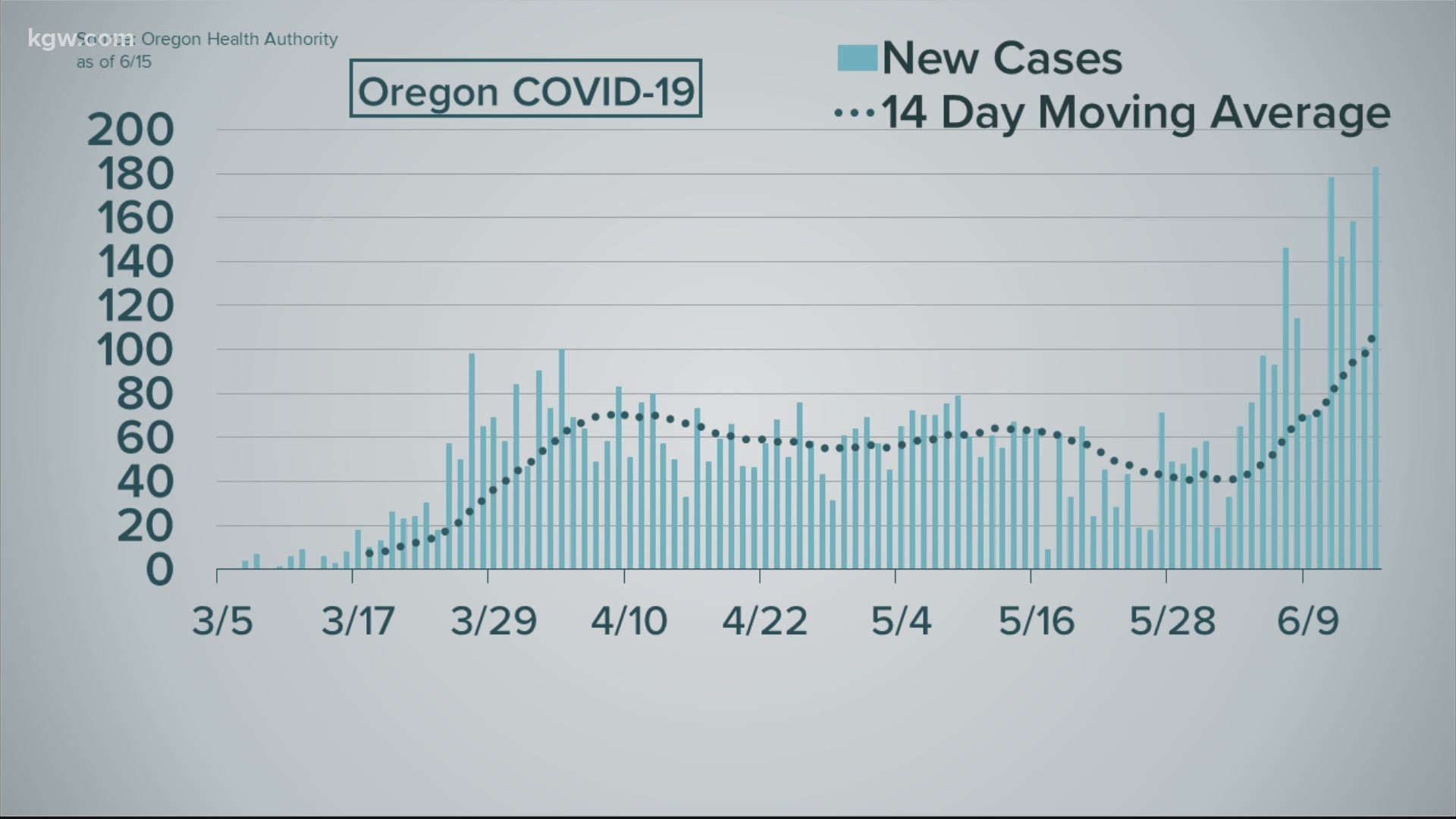 Officials with the Center for Human Development Public Health in La Grande said a number of cases have been associated with Lighthouse United Pentecostal Church, which recently hosted a testing clinic. Officials stopped short of linking all the cases to the church because testing was open to the general public. They also said it’s too early in the investigative process to tie the outbreak to a single event.

“This announcement raises a lot of different feelings. For me, it raises concern. For others it may raise fear, anxiety, anger, uncertainty and even skepticism. All of those emotions make sense when we have a new disease” said Carrie Brogoitti, public health administrator for the Center for Human Development Public Health. “I think we all care about our community. I hope that, as a community, we come together to protect each other.”

A total of 365 people were tested and many results are pending, officials said Monday. The updated results are expected to be released in the coming days.

Prior to Monday’s announcement there were only 24 known cases, both confirmed and presumed, in Union County. The Observer reports there were only six known cases a week ago, but more people steadily tested positive last week before the outbreak was identified. Nobody in the county has died from COVID-19.

Although state health officials were expecting more cases as a result of the testing event at the church, they were “surprised” by the spike.

People who tested positive are being asked to isolate at home for 14 days.

The Center for Human Development Public Health is working on interviewing people who tested positive and identifying people who they were in close contact with. Officials said there are at least five people assisting with contact tracing and more being trained. They’ll call people identified as close contacts, which officials say is defined as anyone within six feet of an individual for more than 15 minutes. Close contacts will be asked to isolate themselves and monitor for symptoms of COVID-19. Anyone who feels they may be sick should call their health care provider to learn what to do next.

Union County is home to nearly 27,000 people, according to the U.S. Census, and is one of 29 counties in Gov. Brown’s Phase 2 reopening plan. Included in the second phase of reopening is increased gathering limits, extended restaurant and bar hours and reopening of pools, movie theaters, bowling allies and arcades.

RELATED: These 29 Oregon counties have been approved for Phase 2 of reopening

Health officials said it’s too early to know what impact the outbreak will have on the county’s reopening status. They said in addition to tracing people infected with the virus, the county’s hospital capacity and personal protective equipment supply will also be factors in determining if more restrictions will need to be put in place.

According to data from the Oregon Health Authority, about 15% of tests conducted in Union County have come back with positive results, well above the statewide average of 3%.

The spike in Union County contributed to the highest daily coronavirus case count reported in Oregon during the pandemic. There were 184 cases reported on Monday. Oregon has reported at least 100 new known COVID-19 cases in seven of the past nine days. The state had previously reported 100 new known cases in a day once before, on April 4.

As a result of the uptick in cases, Gov. Kate Brown put a hold on all reopening applications, including Phase 1 for Multnomah County, through at least Friday to give more time for health officials to evaluate what is contributing to the recent surge. Officials have previously cited multiple potential factors, including the partial reopening of the state, workplace outbreaks and increased testing and contact tracing.

It’s recommended people practice good hygiene to limit their coronavirus exposure, including handwashing, maintaining at least six feet of distance from others and wearing a face-covering in public.

RELATED: What will the COVID-19 pandemic look like in Oregon over the next month? Modeling shows 3 scenarios 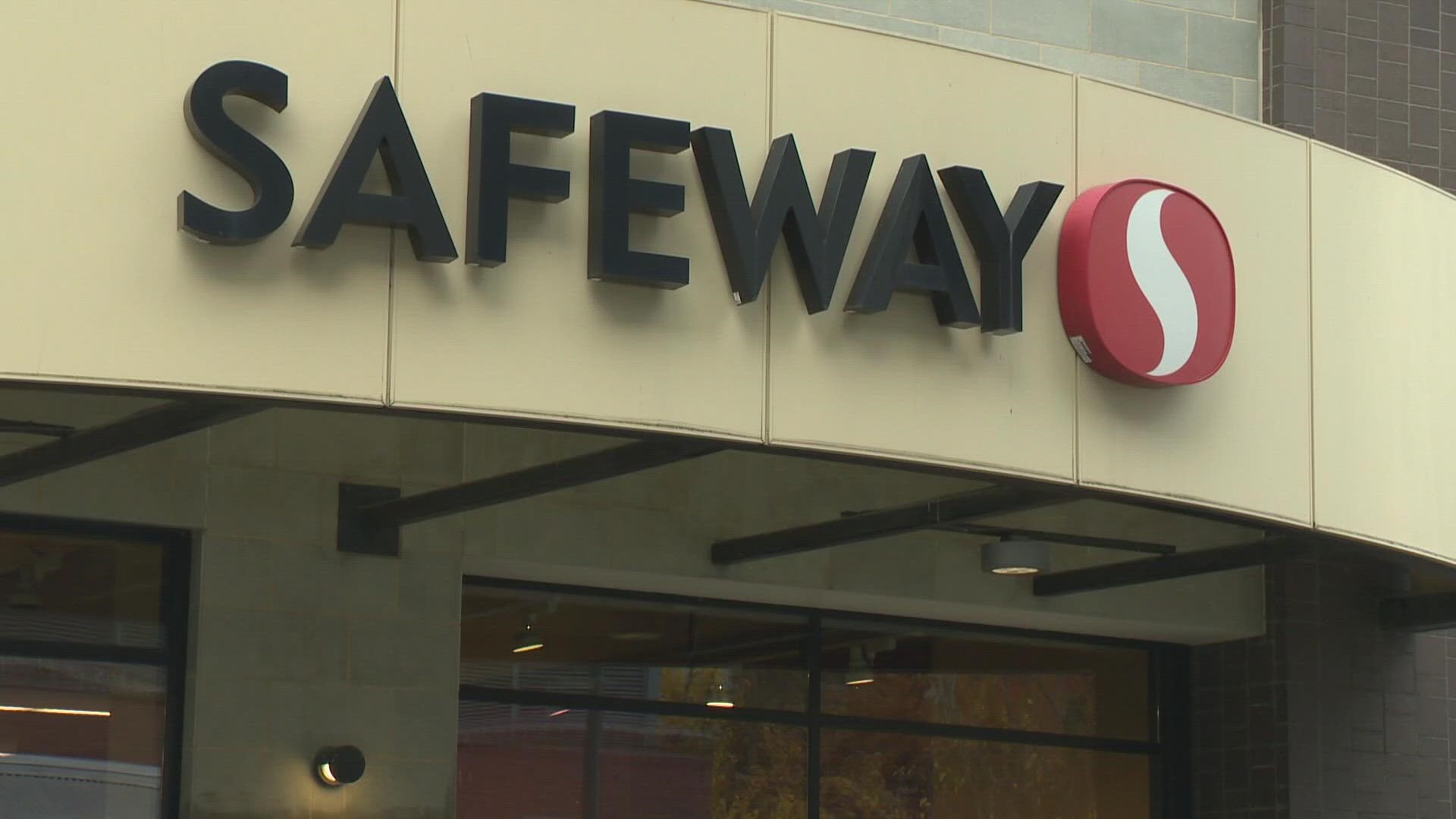