3 things you need to know this Friday 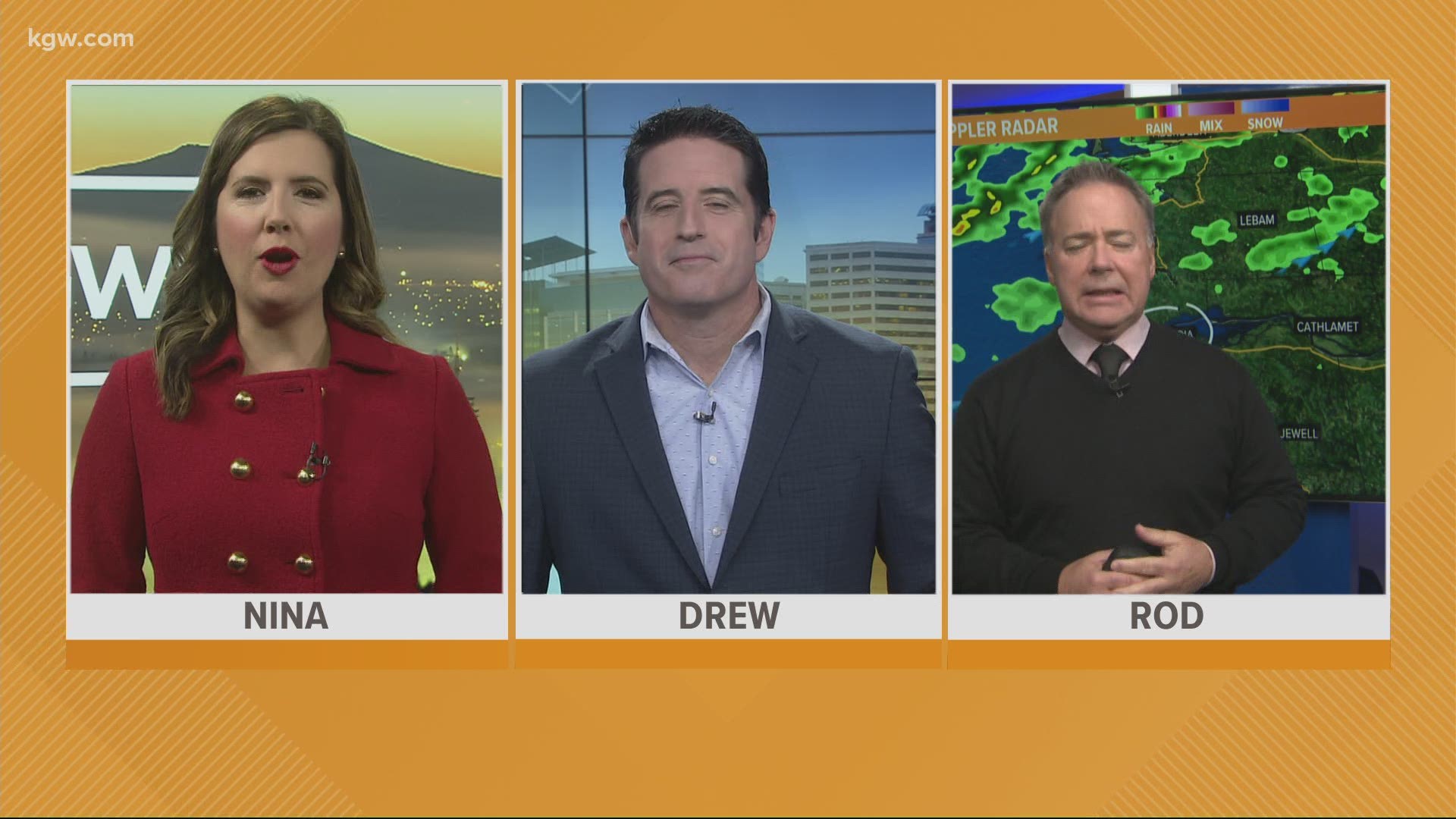 State Rep. Bill Post, who represents people in Keizer, Newberg and St. Paul, sent an open letter to Gov. Kate Brown, criticizing the restrictions. He was joined by a dozen or so state and local leaders.

Chelsea Alionar, a Keizer resident who got COVID-19 early on and is still suffering, is fired up about it. Yesterday was Day 255 for the long-haul COVID fighter.

"Our governor is doing the right thing by taking drastic measures to help Oregonians," she said. "My response is what are you doing, Mr. Post, to help the people or Keizer and of Marion County? What are you doing?"

Post's response? "I would be glad to parade the amount of people who lost their job yesterday by them and ask, 'I don't know, is this worth it?'"

For weeks, housing advocates have been calling on Portland officials to let the tents stay, especially as temperatures drop in the late months of fall. But neighbors argue that something had to change. READ MORE

Doctors warn against large holiday gatherings due to COVID-19

Dr. David Zonies, a physician at OHSU, said healthcare workers' warning against large gatherings isn't political. "It doesn't matter what your political affiliation is, the science is the science," he said. READ MORE