3 people die of COVID-19 in Oregon, bringing state's total to 8

The three people who died were between the ages of 63 and 90 and all had underlying medical conditions. 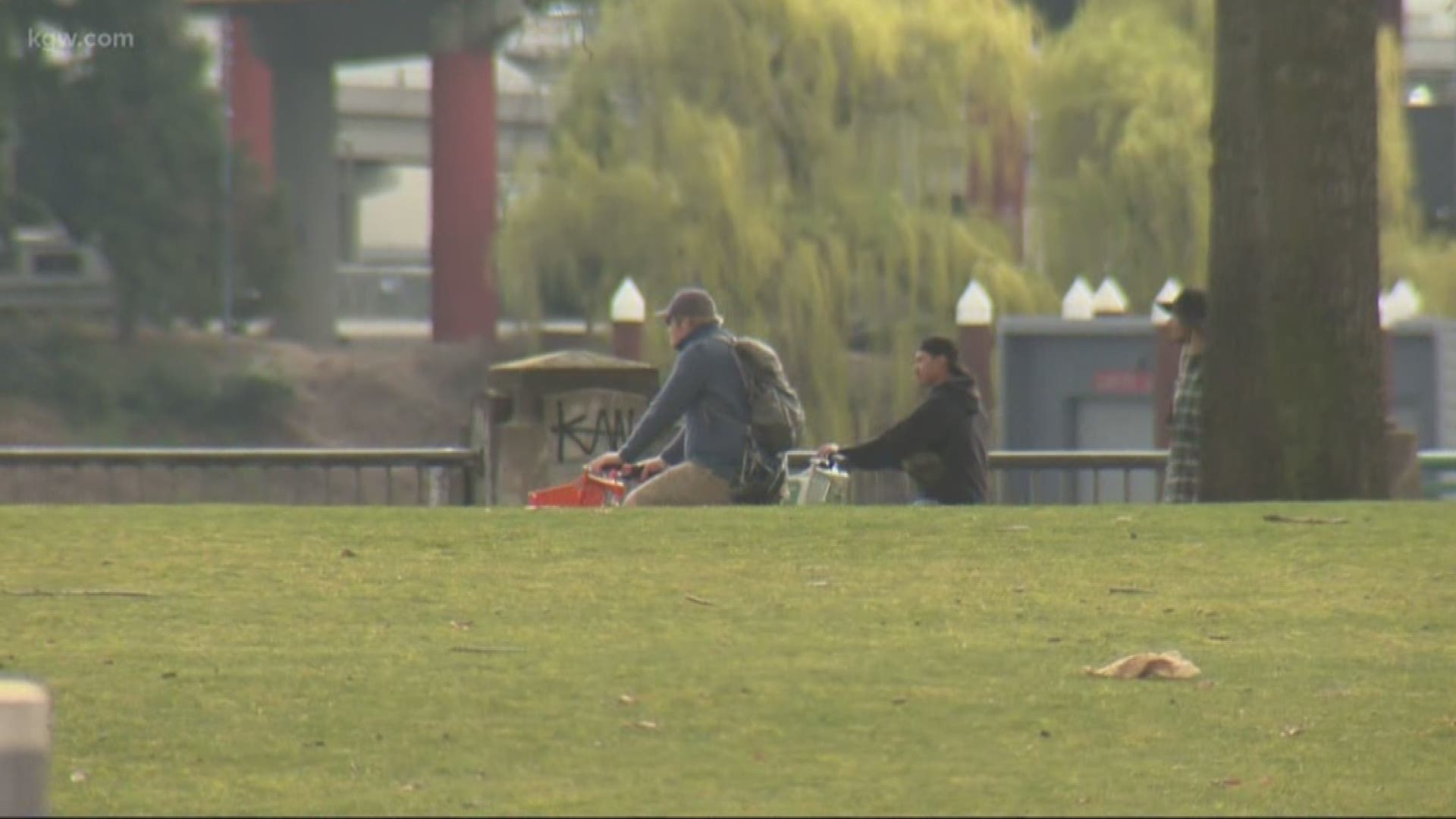 The three people who died were between the ages of 63 and 90 and all had underlying medical conditions.

A 63-year-old Multnomah County man died Monday after testing positive on March 16. He had not been hospitalized.

Health officials also reported 18 new cases of COVID-19 on Tuesday. The new cases were in the following counties:

There is now a total of 209 people in Oregon who have tested positive for the coronavirus. The cases are spread across 19 counties. Latest numbers from the Oregon Health Authority

Gov. Kate Brown announced a statewide stay-home order on Monday, further limiting businesses that can stay open. The order is the state's strictest attempt yet to influence social distancing and curb the spread of COVID-19.

RELATED: Three new people, all in their 40s, test positive for coronavirus in Clark County