There are now 20,875 confirmed cases across the state. Of those new numbers, 87 are in Erie County, according to the governor's office. 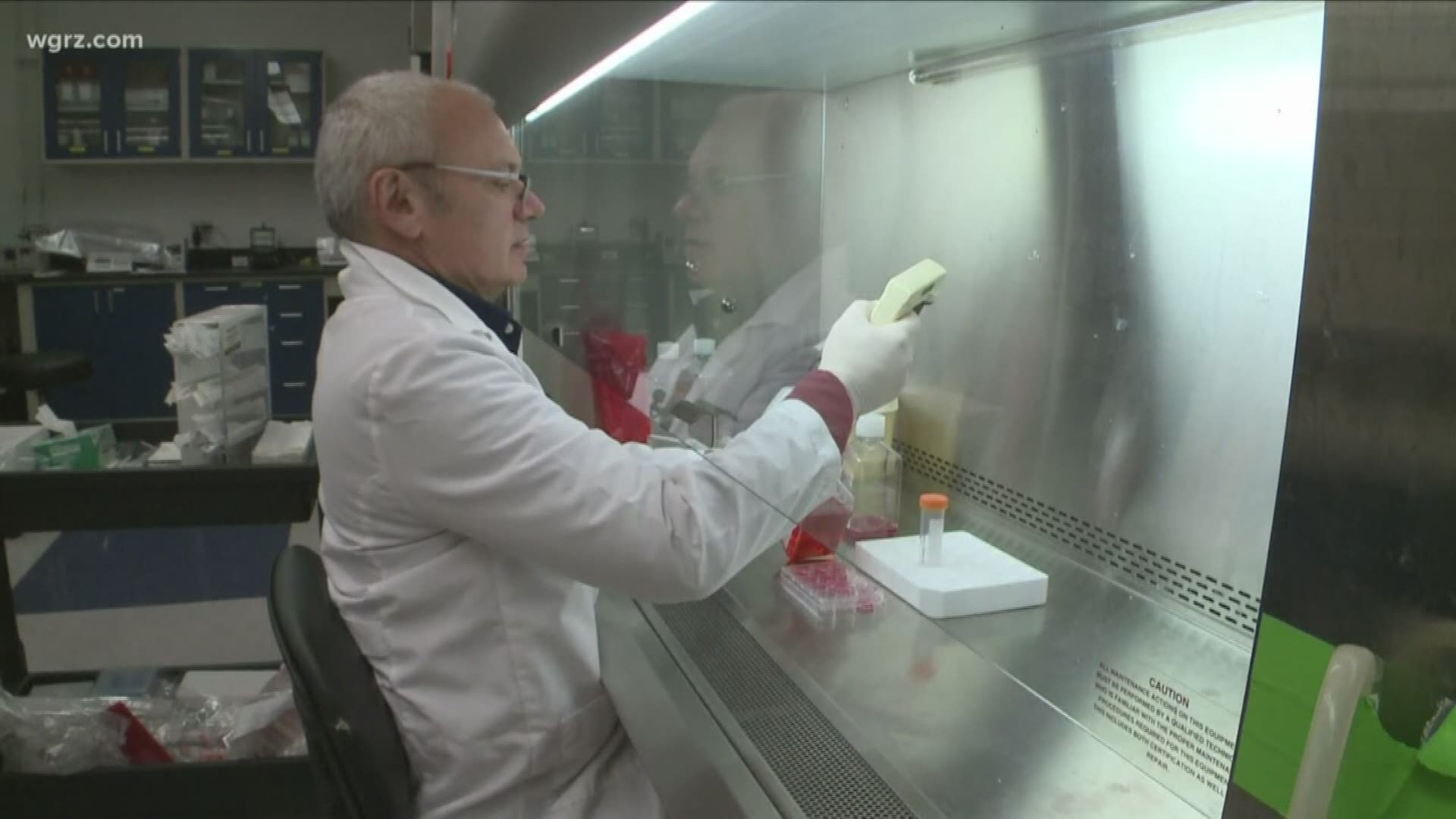 ALBANY, N.Y. — As the number of confirmed cases of coronavirus (COVID-19) continue to rise in New York State, Governor Cuomo says the state is continuing to reduce density population and increase testing.

New York's numbers are higher then anywhere in the country, mainly because they're doing more testing, the governor says.  As of Sunday, 25% of all testing nationwide has been performed by NYS.

Officials say by reducing density of the population, and isolating those confirmed with the virus.

In NYC, where the majority of the cases in the state are, Governor Cuomo has asked for Mayor Bill DeBlasio to come up with a plan by Monday to reduce population denstiy and encourage people to stay home.

All non-essential businesses are required to have 100% of their workforce working remotely.

The governor also issued an emergency order for all hospitals to increase capacity 50%, with a possible goal of trying to increase to 100%.

Letters have been sent to retired health professionals asking them to return to service to help with the anticipated influx of COVID-19 patients.   The state has also reached out to insurance companies to see if any of their medically trained health officials will step in to help as well.

In a news conference Sunday morning, Governor Andrew Cuomo called on the federal government to nationalize the medical supply chain.

Cuomo says the federal government should be in charge of contracting and acquiring medical supplies because states are currently competing against each other to get the things they need. In order to stop a bidding war, the governor is asking the federal government to immediately utilize the Defense Production Act to order companies to make gowns, masks, ventilators, and gloves.

The state says they have received protective supplies and will distribute them to regions.