The state epidemiologist for Hawaii said Washington health officials told her office the family had been exposed to measles as part of the ongoing outbreak in southwest Washington. 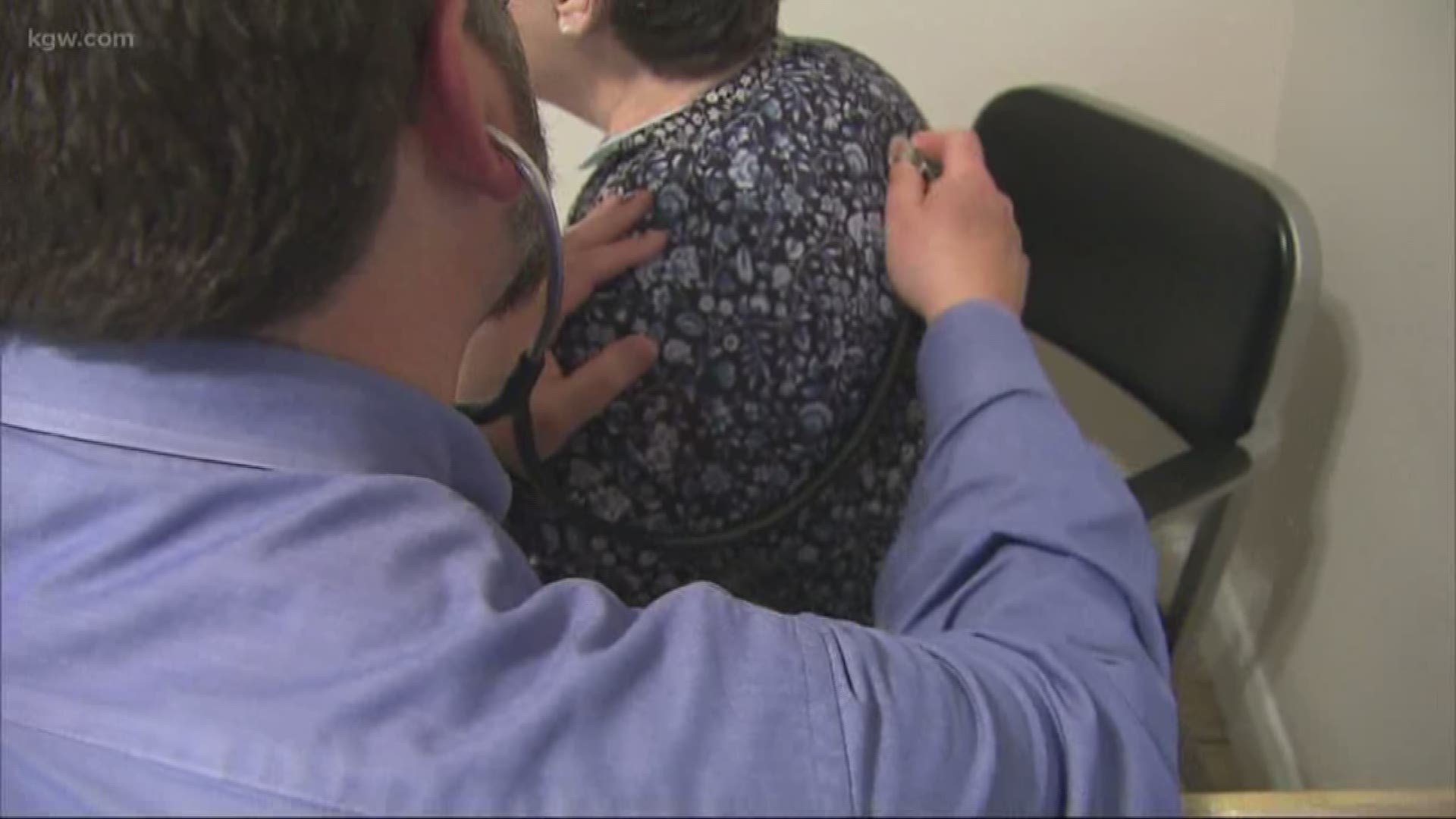 PORTLAND, Ore. — Two confirmed cases of measles in Hawaii were in unvaccinated children who traveled to Hawaii from Washington state.

Dr. Sarah Park, state epidemiologist for Hawaii, said Monday Washington public health officials told her office that the family had been exposed to measles as part of the ongoing outbreak in southwest Washington.

The Oregonian/OregonLive reports she said public health officials went to see the family and advised them to remain in the home on the Big Island where they were staying unless they could show proof of vaccination. Park said the home was on a large and relatively isolated part of the Big Island.

The outbreak has sickened 38 people in Oregon and Washington since Jan. 1. Most of the patients are children under 10, and one child has been hospitalized.