The results even surprised researchers. 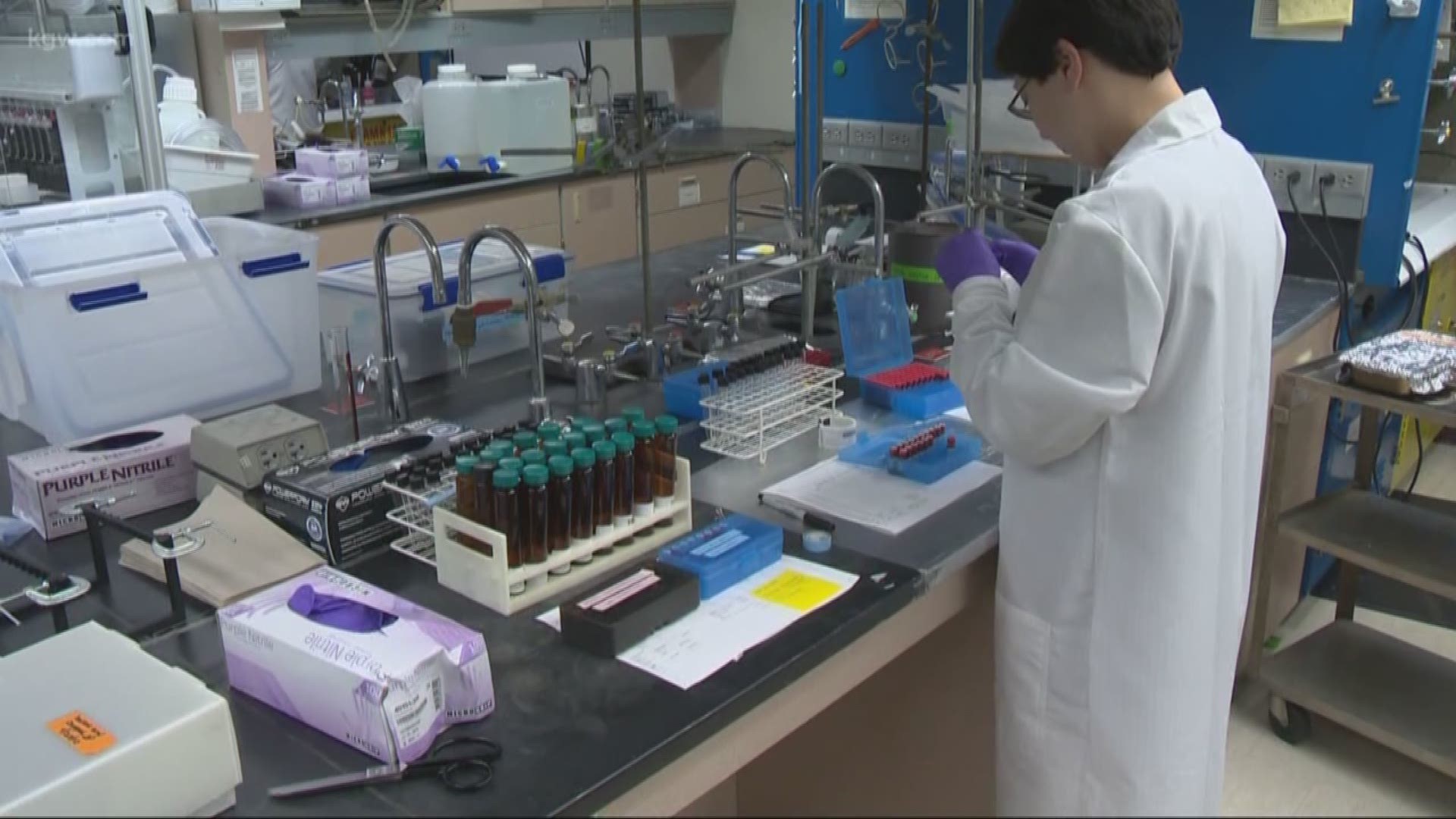 CORVALLIS, Ore. — Whether you live in Oregon or a remote community in Africa, you are being exposed to the same chemicals, according to a new study from Oregon State University.

OSU researchers sent out chemical detecting wristbands to more than 240 volunteers in communities in North America, South America and Africa.

The specially-prepared wristbands absorb chemicals in the same way our bodies do.

RELATED: Wristband tracks chemicals you're exposed to, and how they affect you

The researchers detected the same 14 chemicals in more than half of the wristbands worn. It was a surprise even to them.

"Whether a wristband was worn by preschoolers in Oregon or by farm workers in Senegal, Africa, the same chemicals were detected in all those wristbands," said OSU toxicologist Holly Dixon.

A lot of the chemicals detected are used in personal care products or fragrances.

They also include chemicals called pthalates, which are often used to make plastic more flexible.