'You have your life back': New brain surgery at OHSU controls debilitating tremor

OHSU is among a handful of U.S. centers to use directional electrodes to help patients with essential tremor control the disease while minimizing the side effects. 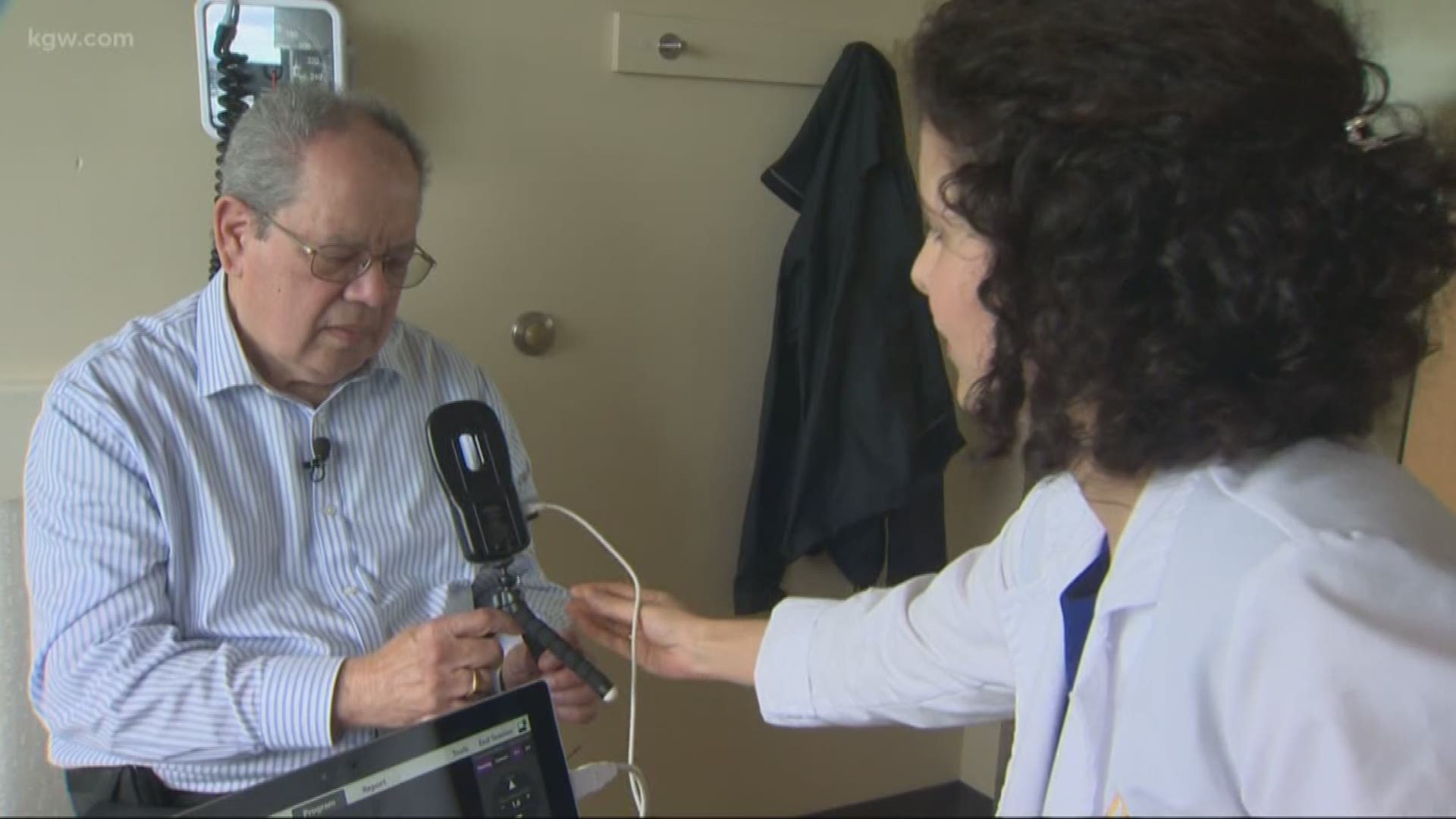 PORTLAND, Ore. — "It's such a difference. It's like all of a sudden you have your life back," Oscar La Salle said.

At 76-years-old, La Salle, a retired marketing and sales specialist, has a renewed zest for life.

"I would say I feel normal. I really do," he said.

While normal may not seem like a major feat to some, for La Salle it's life changing. La Salle has essential tremor, an often-overlooked neurological disorder that causes involuntary shaking.

He has been living with essential tremor for the past decade, but his shaking got much worse about a year ago. Then he was diagnosed with Parkinson's disease.

La Salle said his Parkinson's was manageable. The tremor, however, had become unbearable.

"I was just all over the place. I couldn't control it," he said.

It was difficult for La Salle to do daily tasks and enjoy the things that he loves, like wonton soup.

"To pick up some soup and bring it to my mouth, it would just be impossible. I would be all over the place," he said.

La Salle said he could feel strangers at restaurants watching him try to eat and he couldn’t take it any longer. It got to the point where La Salle stopped going out to eat altogether.

"It was embarrassing, and I really didn't want to go out to where there were too many other people," La Salle said.

That was La Salle then. Now he's back to the things he loves like traveling, spending time with his family and, yes, won ton soup.

"It's not perfect, but it's the closest thing to perfection," he said.

La Salle's success comes after brain surgery at Oregon Health & Science University. It uses state-of-the-art electrodes to precisely target areas in the brain that cause tremor.

It requires placing twin electrodes in the brain, attached to a cable running through the neck, to a small generator implanted in the chest.

"It's all mapped with the MRI beforehand. So, they know exactly where they should go. The tunnel and pass once,” said Dr. Delaram Safarpour, a neurologist and movement disorder specialist at OHSU.

Deep brain stimulation (DBS) is a well-established treatment for essential tremor and Parkinson's but OHSU is one of just a handful of U.S. centers to use new directional electrodes, made available in just the past three years. This method controls the tremor while also minimizing unwanted side effects like slurring speech or wobbly balance.

"This has been the biggest advancement over the last several years," Safarpour said.

KGW caught up with La Salle during a programming session with Safapour. It's an in-office visit where the doctor adjusts the controls of brain stimulation to minimize side effects. La Salle is also learning how to program the electrodes as well so he can control his symptoms from home.

Just a few months after surgery, La Salle said he feels like a new man. He is planning a cross-country road trip with his two grandsons this summer. He also hopes to get back in the cockpit as a private pilot. Right now, though, he's just happy to feel "normal."

"I enjoy everything that normal people enjoy," he said. "It's nice to have that freedom."

There are an enormous number of people with essential tremor who could benefit from surgical intervention, according to doctors at OHSU. There's an extensive process to make sure a patient is the right candidate for the surgery.

To learn more check out the following resources from OHSU: 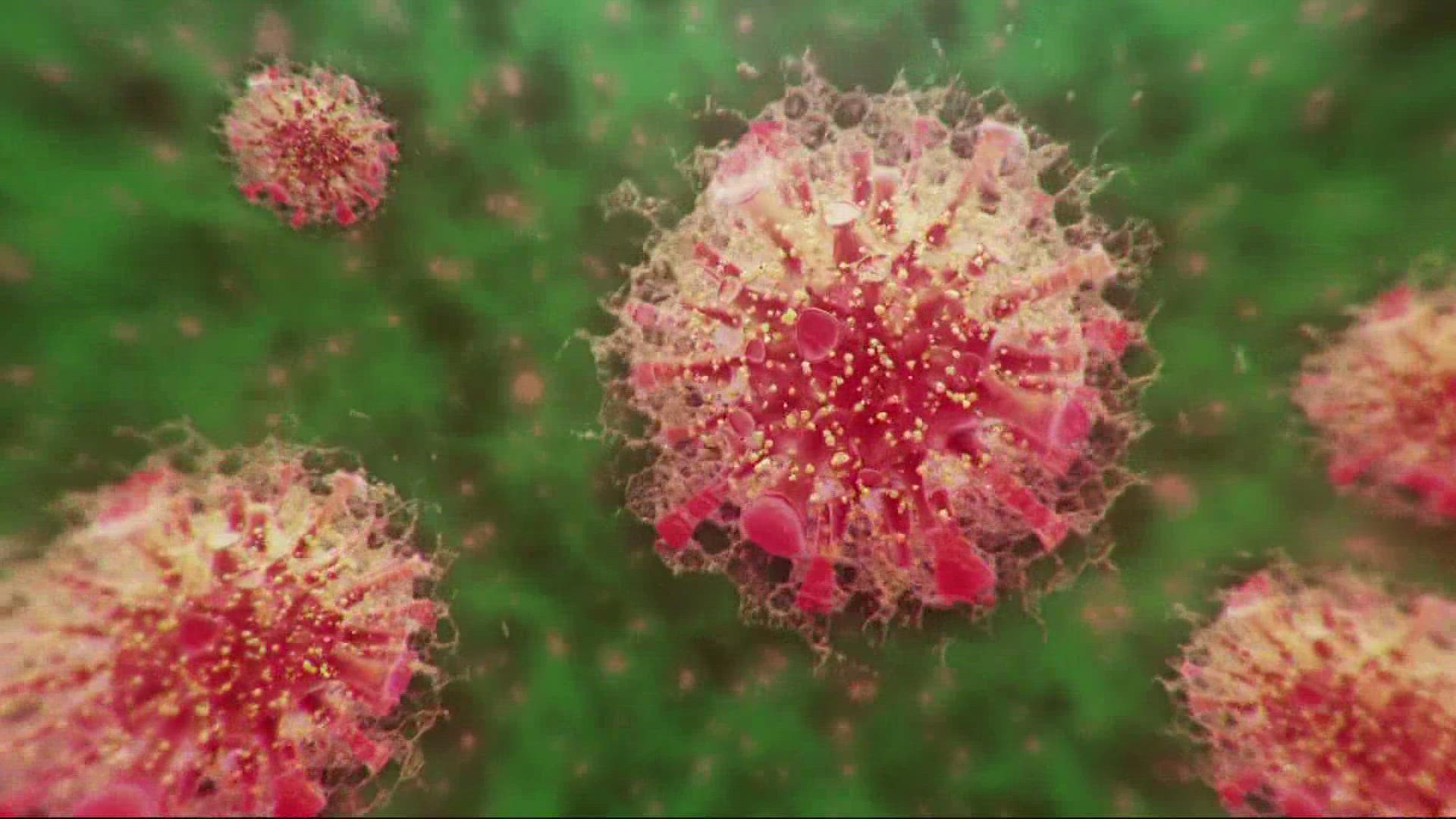