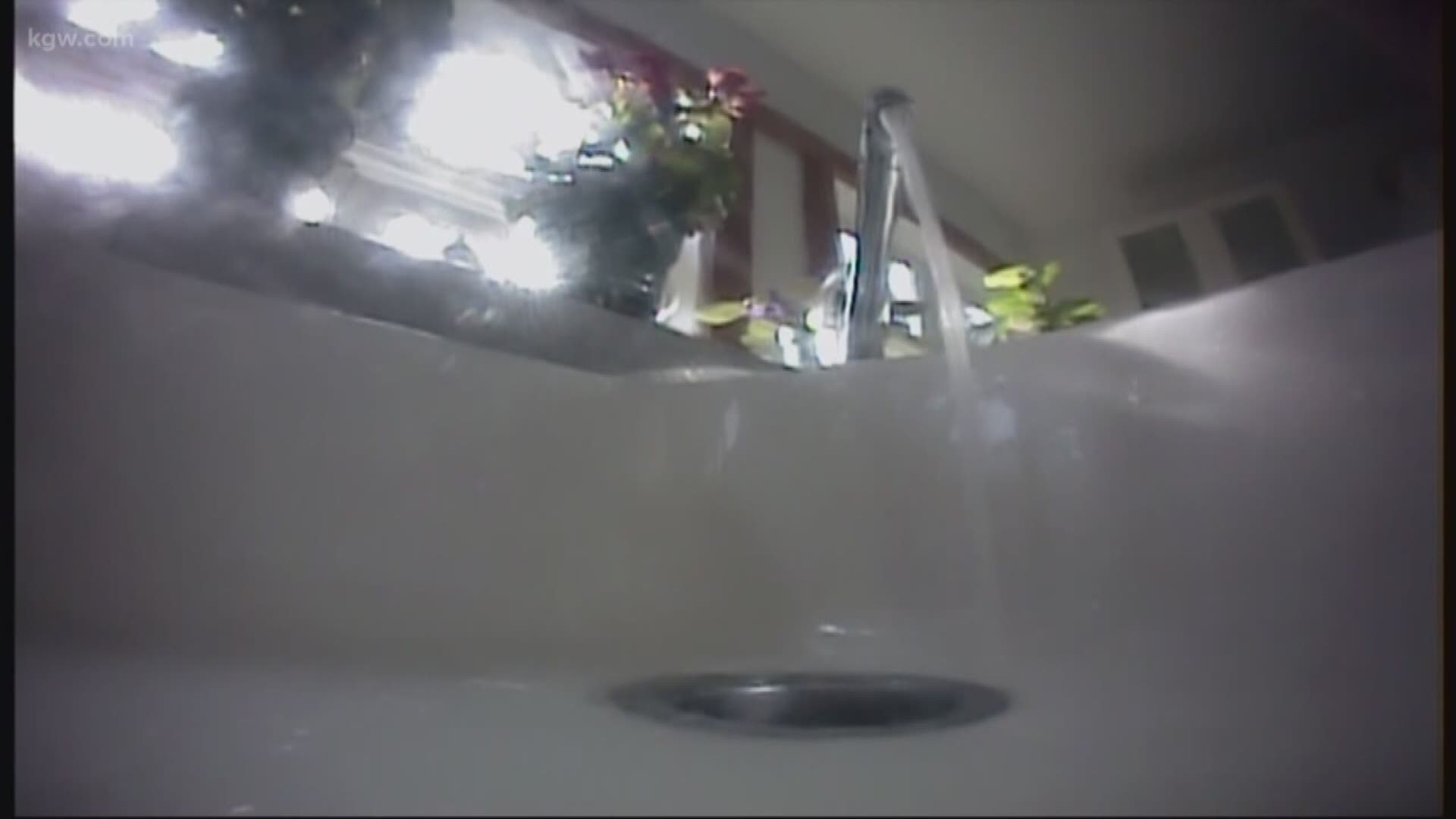 Salem residents are driving as far as Woodburn in search of bottled water following the city’s announcement Tuesday that its drinking water supply is contaminated.

Those without the time or means to go out of town are temporarily out of luck.

“There should be a supply of water coming in to stores,” Grogan said. “It benefits them economically to be distributing water.”

Major retailers such as Costco and Roth’s say they’re expecting water shipments, but don’t know if they will come in today or Thursday.

“We are out of water at the moment,” Costco manager Larry Kelley said.

Late Tuesday, Salem announced that an algae bloom discovered a week ago in Detroit Lake is producing low levels of toxins.

Bottled water should be used for drinking, making infant formula, making ice and preparing food and beverages for those groups.

Grogan said the Office of Emergency Management is allowing the city of Salem to coordinate the response to the water crisis.

"We don't get involved unless it becomes overwhelming," he said.

Neither city spokesman Kenny Larson, nor Oregon Gov. Kate Brown, who oversees OEM, could be reached for comment Wednesday morning.

The city expects to receive fresh test results on Thursday.