Gert Boyle, the 91-year-old Chairman of the Board for Columbia Sportswear is about to make an appearance on your TV screens. 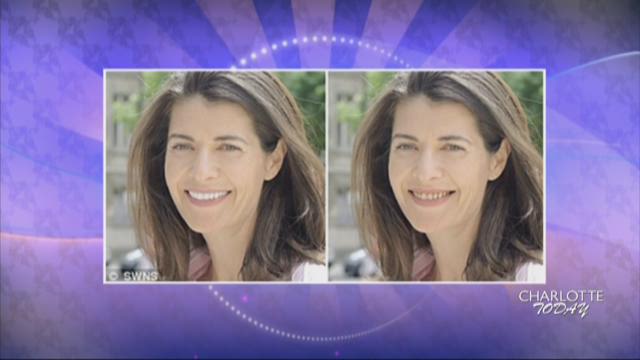 PORTLAND, Ore. -- Gert Boyle, the 91-year-old Chairman of the Board for Columbia Sportswear is about to make an appearance on your TV screens.

The new campaign is called "Tested Tough," and it features Boyle testing products on new employees.

It's a return to the screens for Boyle, who used to star as a "Tough Mother" in earlier ads. She would make her son, Tim, CEO of the company, test products.

But most recently, Columbia ads did not feature Boyle. She said it was a strategic decision that did not go so well.

"Well we used to have another agency and they thought we should do something fresh and new, and obviously from the way things pan out now, we had a damn good thing going," she said.

"It's like a bad meal. You remember that more than a good meal and that one was funky and sort of different -- people remember that," said Boyle.

One of the new ads was shot in a large hanger, not a mountainside even though it looks that way.

Boyle enjoyed it. "It was a lot of fun!" she said.

At 91, Gert Boyle seems to have the energy of someone half her age. She said she feels 50 years old in her mind.

"No, so I don't have any problems, except getting two new hips. And they were broken so you do something about it," she said.

Which is why she really is One Tough Mother.