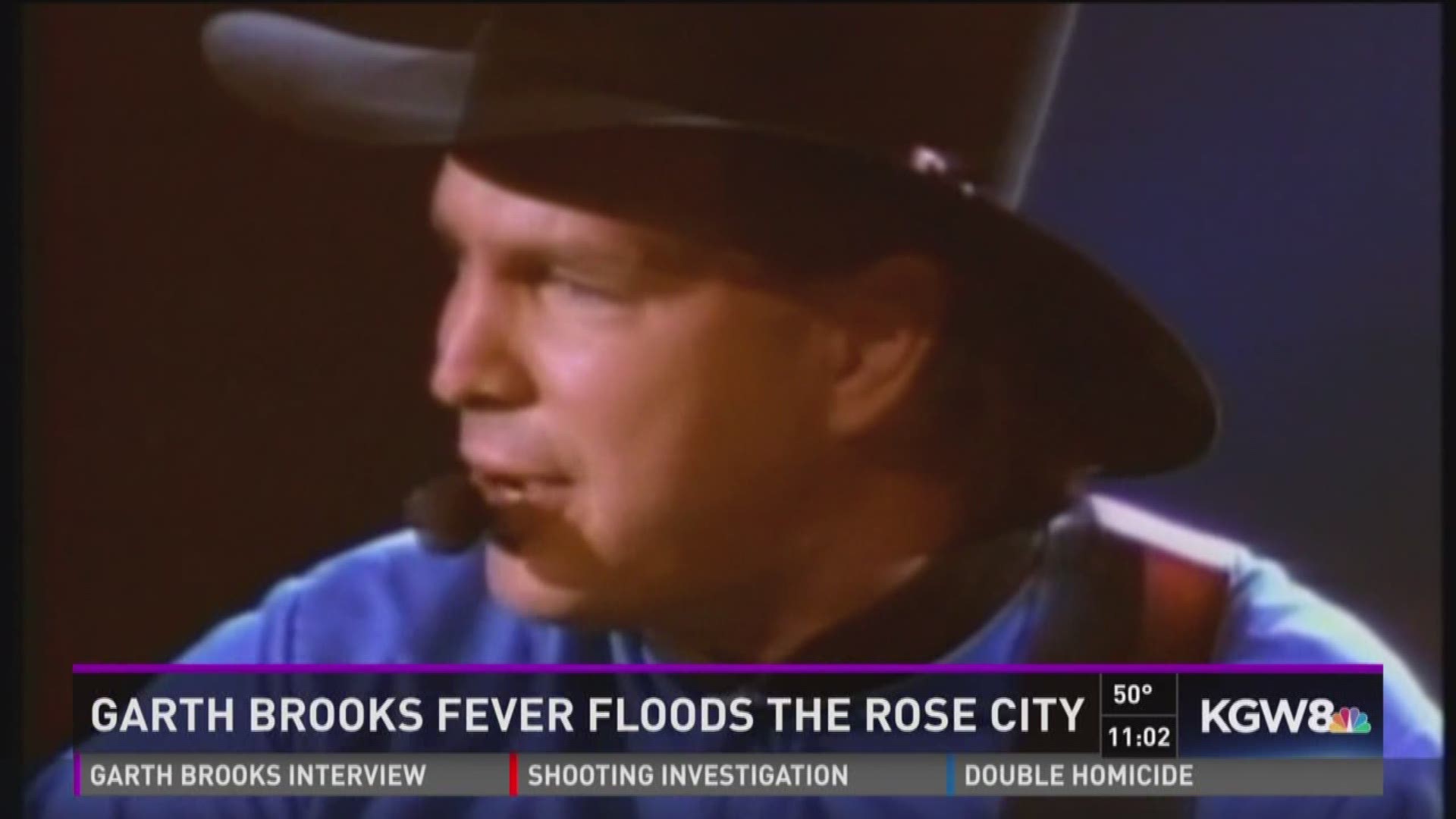 EUGENE, Ore. — (The video for this story is from his five sold out appearances in 2015 at the Moda Center.)

He last appeared in Oregon in April of 2015, selling out the Moda Center for five shows.

His performances in Portland four years ago were epic. He was the talk of the town and concert photos and videos flooded social media.

Photos: Garth Brooks in concert and with fans