The guilty plea is in connection to a 2017 search of the music producer's Atlanta apartment. 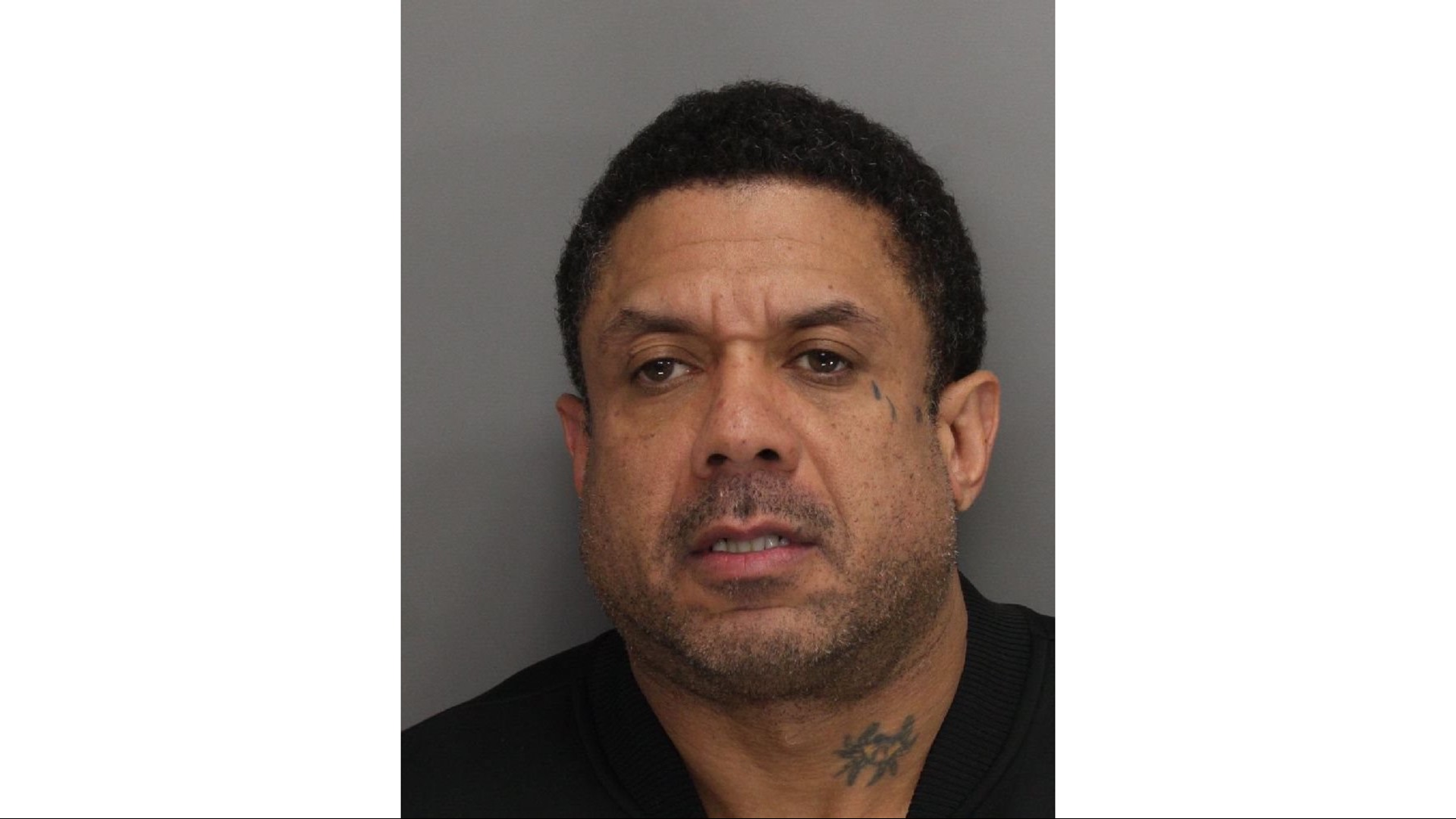 According to a spokesperson for the Cobb County District Attorney's Office, Raymond "Benzino" Scott was convicted on the charges and sentenced to two years probation. In addition to the probation, Scott was fined $500.

The guilty plea is in connection to a 2017 search of Scott's metro-Atlanta apartment in which officers found drugs and other paraphernalia.

Warrants out of Cobb County say officers went to Scott's Windy Ridge Parkway residence on Jan. 11, 2017. During the search, officers found six multi-colored pills inside Scott's bedroom drawer. Officers said the pills looked like they could have been home made; a field test identified the pills as MDMA.

Officers found evidence of other drugs, including THC oil, gummies and less than an ounce of marijuana. The weed, warrants said, was sitting in plain view on the kitchen counter as well as in a guest bathroom. Scott, warrants said, admitted that the drugs were his.

Authorities charged Scott with two felony counts of violating Georgia's Controlled Substances Act and a misdemeanor count of possessing less than one ounce of marijuana.

Scott is a well-known music producer and appeared on Love & Hip Hop: Atlanta between 2012 and 2014, according to People. He also appeared on Marriage Boot Camp: Reality Stars with ex-wife Althea Heart, the magazine reports.