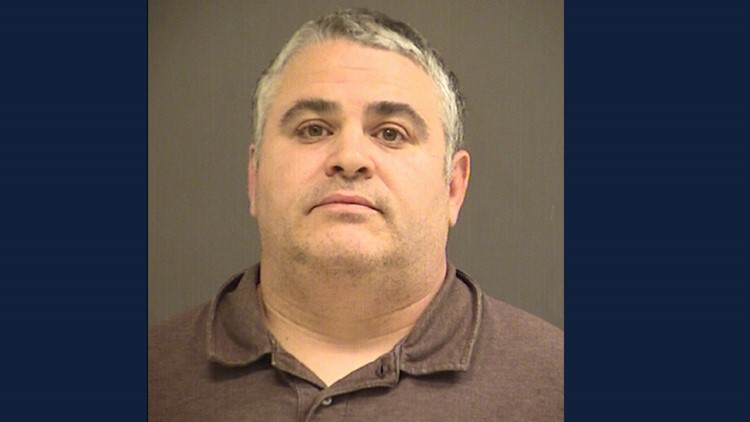 Detectives began their investigation into Germano, of Hillsboro, after receiving a tip in April that he had downloaded multiple files containing child pornography.

In May, detectives executed a search warrant at Germano’s home in Hillsboro. During their search, they found evidence he had downloaded multiple files containing sexually explicit images and videos of children, according to the Washington County Sheriff's Office.

Prosecutors say another IP address used to download illegal images was associated with the Beaverton School District, which employed him at the time.

Police say Germano told him he downloaded the files.

He's scheduled to be sentenced on August 22.