The comments come one day after president Trump said he'd be open to accepting dirt on a 2020 opponent from a foreign country. 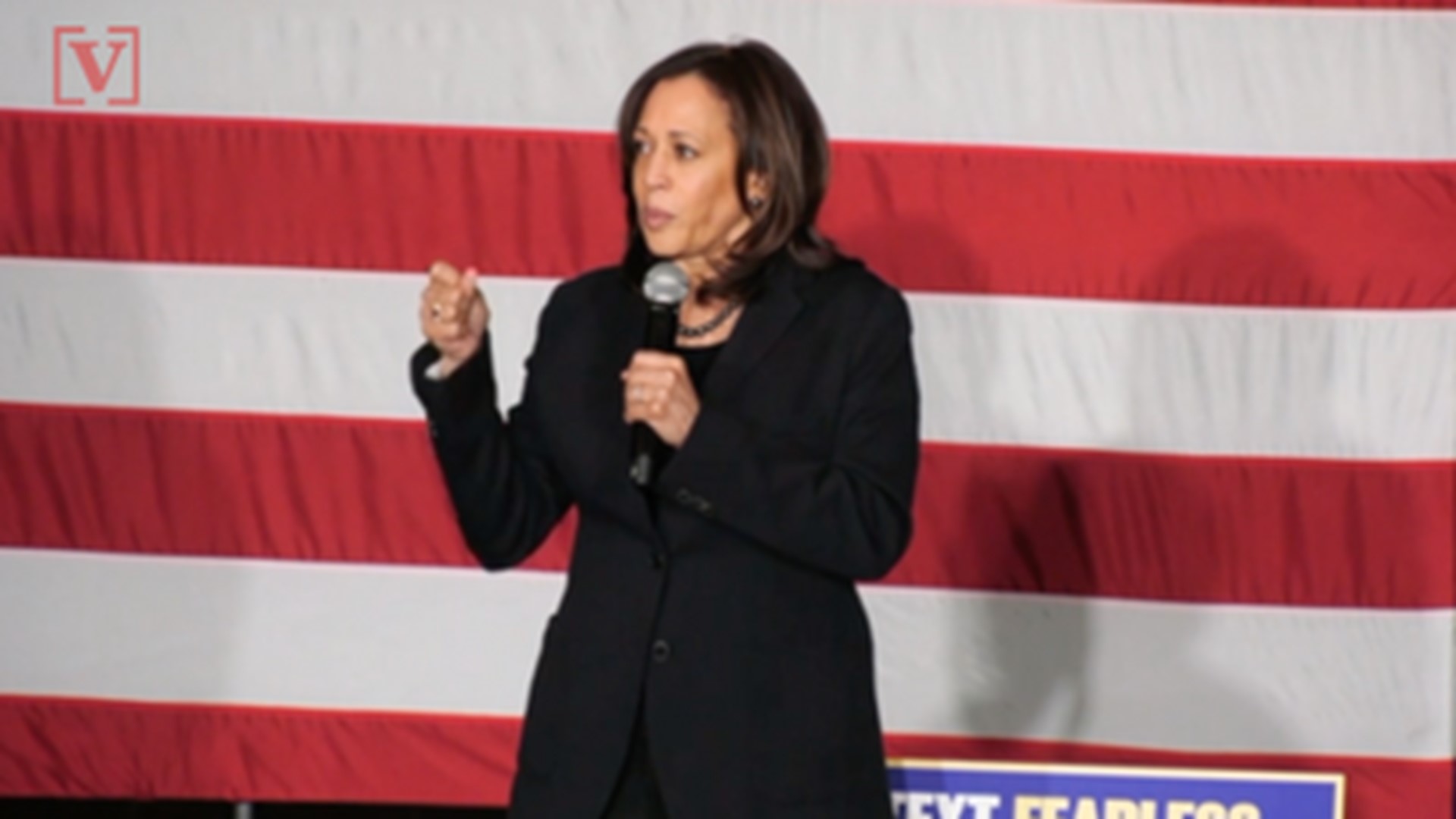 The chair of the Federal Election Commission has a reminder for anyone running for public office, you shouldn't be getting any help from foreign countries.

"This is not a novel concept. Electoral intervention from foreign governments has been considered unacceptable since the beginnings of our nation," FEC Chair Ellen Weintraub said in a statement Thursday evening.

The statement comes one day after President Donald Trump said in an ABC News interview that if a foreign power offered dirt on his 2020 opponent, he'd be open to accepting it and wouldn't necessarily call the FBI.

"I think I'd want to hear it," Trump said. "There's nothing wrong with listening."

While Weintraub's statement didn't directly reference Trump's remarks, she said that any campaign that receives an offer for a "prohibited donation from a foreign source should report that offer to the Federal Bureau of Investigation."

The FEC chair tweeted out her statement with the caption: "I would not have thought I needed to say this."