In occasional segments on KGW, Kitzhaber, 71, will travel to some of Oregon's special places to showcase the state's natural beauty and give insight into their significance. 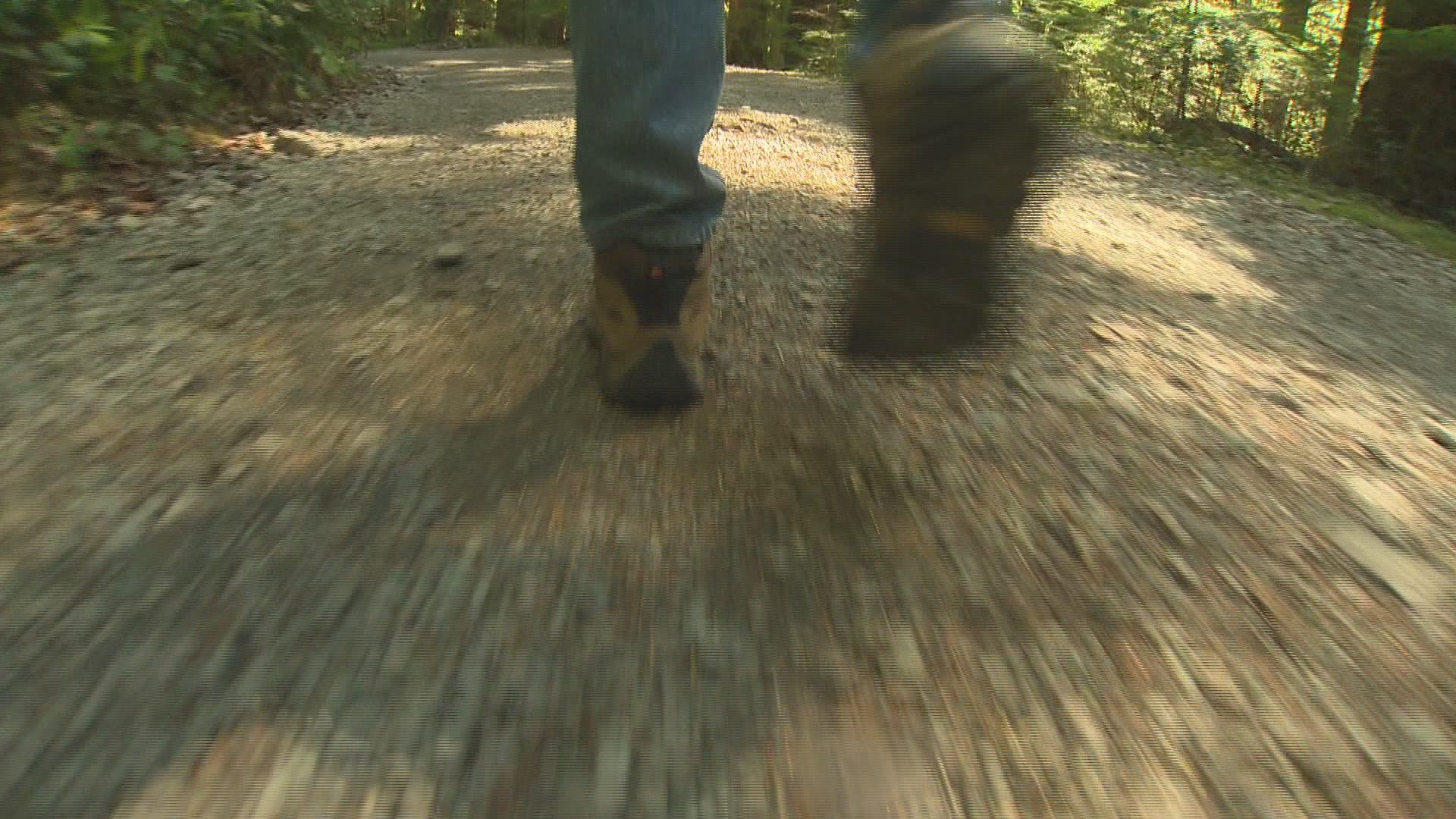 PORTLAND, Ore. — John Kitzhaber is one of the most notable figures in Oregon political history. He holds the achievement of being the state's longest-serving governor while also being the only one to resign from office due to a scandal.

In occasional segments on KGW starting this week, Kitzhaber, 71, will travel to some of Oregon’s special places to showcase the state’s natural beauty and give insight into their significance.

How to support Opal Creek

"We wanted our audience to hear a different perspective about some of these treasured places from someone who spent much of his public life fighting to preserve them," said KGW Executive News Director Rick Jacobs, about the new feature.

Kitzhaber was elected to office in 1994 and 1998, serving as the state's top public executive for eight years. He ran again successfully in 2010 and 2014, becoming the only person to be elected to four terms as Oregon's governor.

In 2015, Kitzhaber resigned from office while under investigation by federal law enforcement authorities connected to his fiancee Cylvia Hayes's role in state government dealings. While the federal investigation was concluded in 2017 without any charges being filed, the Oregon Ethics Commission cited Kitzhaber for using his office for personal gain and not disclosing potential conflicts of interest regarding his fiancee.

Hayes was also cited by the state ethics commission for violating state laws regarding personally benefiting from public service. No penalties have been announced.

Kitzhaber paid a $20,000 fine for the state ethics violations and agreed not to appeal the findings. In a Facebook post in 2017, he said that he resigned "because the media frenzy around these questions kept me from being the effective leader I wanted and needed to be."

Kitzhaber, an emergency room physician, served for 14 years in the Oregon Legislature and was known for his expertise in environmental issues and health care policy, including work that led to the creation of the Oregon Health Plan, the state's publicly-funded Medicaid program.