Why is the internet crying this week? Greta Thunberg and Cre8Con

I shouldn't have to tell you not to be mean to a child on the internet but here we are. 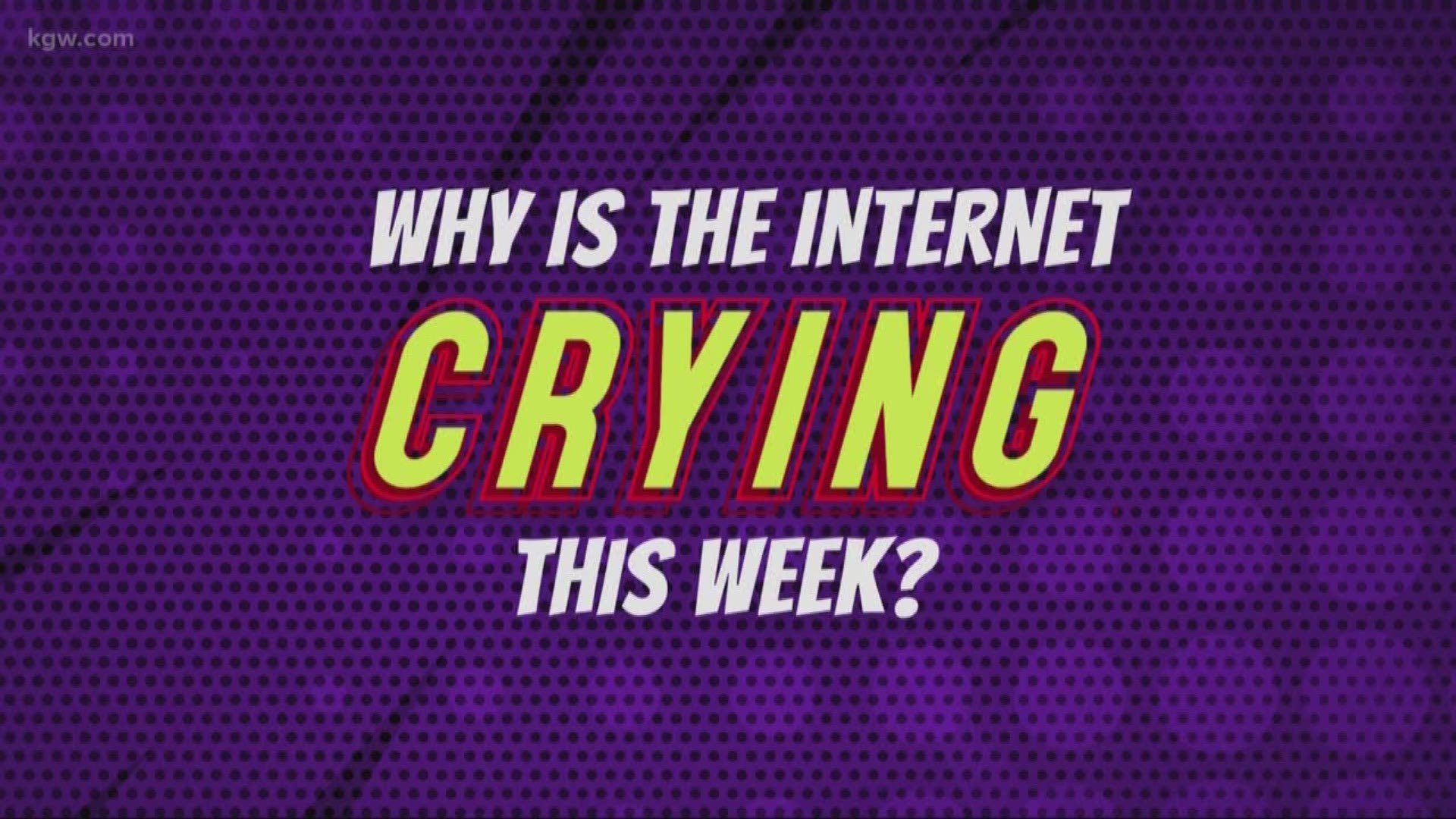 Editor's note: Why is the internet crying is a weekly segment and opinion article about what the internet is complaining and/or exalting that week.

The world is absolutely quaking, in one way or another, about 16-year-old Greta Thunberg.

The climate change activist has inspired walkouts for change, pleaded in emotionally charges speeches to politicians to act on climate change and won an "Alternative Nobel" but she is nominated for the Peace Prize.

RELATED: Students keep up the heat with worldwide climate protests

She has also become a meme.

Like most people on the internet, Greta is receiving her fair share of hate and vitriol aimed at her from trolls.

However, the issue is that she is 16 years old.

RELATED: 'You are failing us': Greta Thunberg's climate plea calls out world leaders

Can you imagine being an adult and thinking it is OK to make fun of a 16-year-old girl?

I'm not saying you have to agree with her stance but I am saying it's not OK to make fun of children in a mean or hateful way.

To the people on the internet engaging with this sort of thing, may I suggest you pick up a hobby? I enjoying keeping plants.

I, as a grown woman, should not have to stand on television (or write an article) that tells other adults not to make fun of children because their message does not align with their political beliefs but here we are.

Now, the second reason the internet was crying this week was Kelly Sue Deconnick (writer of Captain Marvel, Pretty Deadly and more!) and her husband Matt Fraction (writer of Hawkeye, Thor, Iron Man and more!) were guest speakers at Cre8Con!

Cre8Con is a creative conference which explores and celebrates all manner of different creative fields. They stopped by the KGW Comic Pick of the Week studio to chat about their upcoming books "Superman's Pal Jimmy Olsen" and "Pretty Deadly: The Rat," what it's like being married to a writer, feminism in comics and just being a good human being.

They also played a rousing game of "The Nerdlywed Game" which was all kinds of silly and fun!

Destiny Johnson is a digital reporter who honestly can't believe she gets paid to interview people and yell on tv about people being mean. You can follow her on Twitter @hello_destiny. If you like comics content she reviews comics and interviews comics adjacent people at the KGW Comic Pick of the Week YouTube channel.