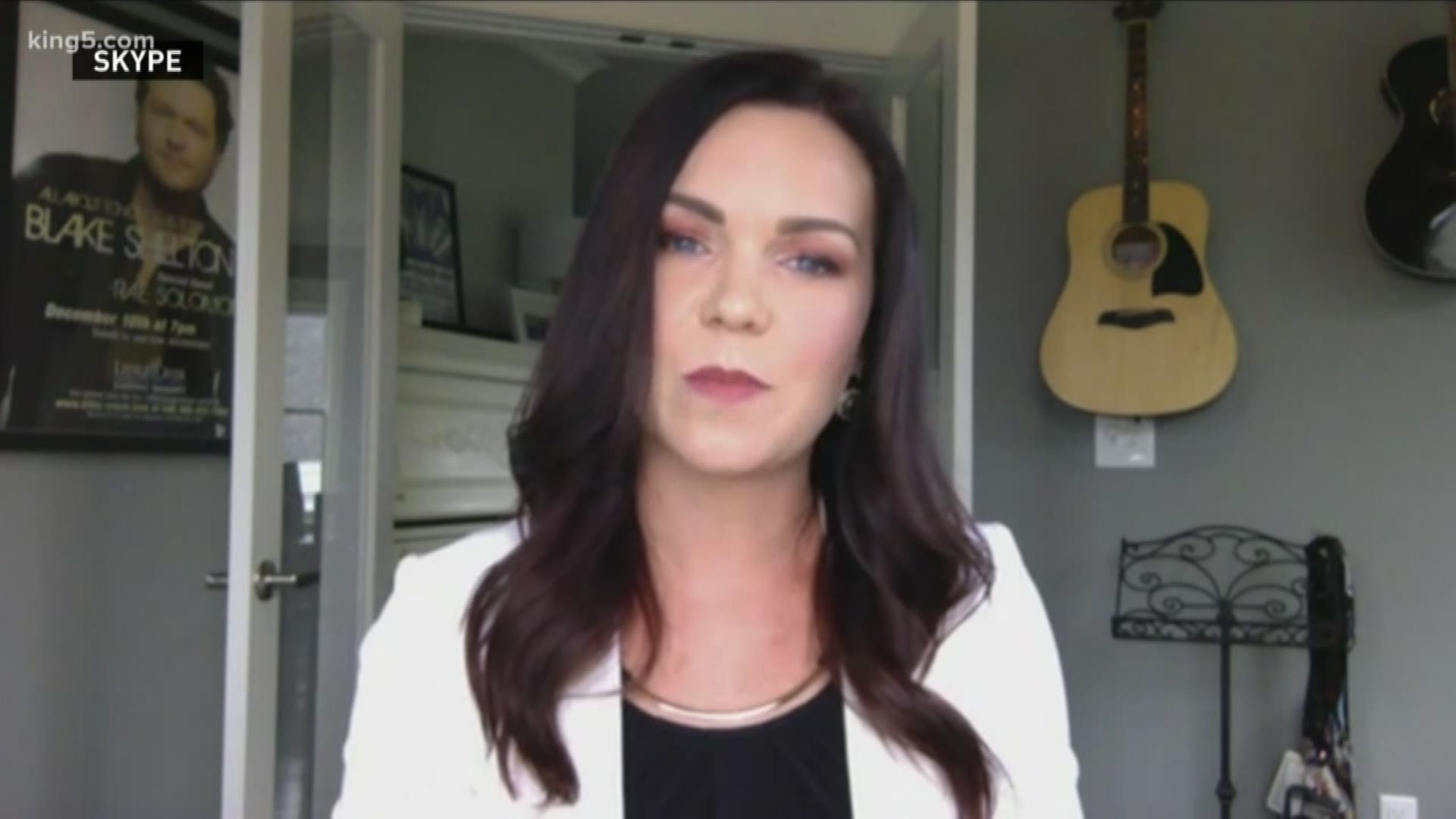 SEATTLE — An emerging country music artist from Enumclaw is taking on one of the nation's largest concert promoters in a lawsuit she hopes will provide more opportunities for women in the industry.

Rae Solomon filed a lawsuit against Live Nation for $25 million claiming the company stole her idea for an all-female country music festival.

In 2017, Solomon founded Zenitheve, a first of its kind all-female traveling festival. Around that time she also learned about an opportunity with Live Nation called Women Nation Fund, which provides mentorship and support for female-founded music businesses.

After months of working with Live Nation to expand Zenitheve and partner with the company on ideas, Solomon claims Live Nation abruptly cut her out of the process and moved ahead on its own.

Live Nation then created its own festival called Country LakeShake festival in Chicago, which is the same city Zenitheve was set to launch with nearly an identical line up of country music artists.

"It was heartbreaking to see that," Solomon said. "We were moving forward and starting to gain momentum together." 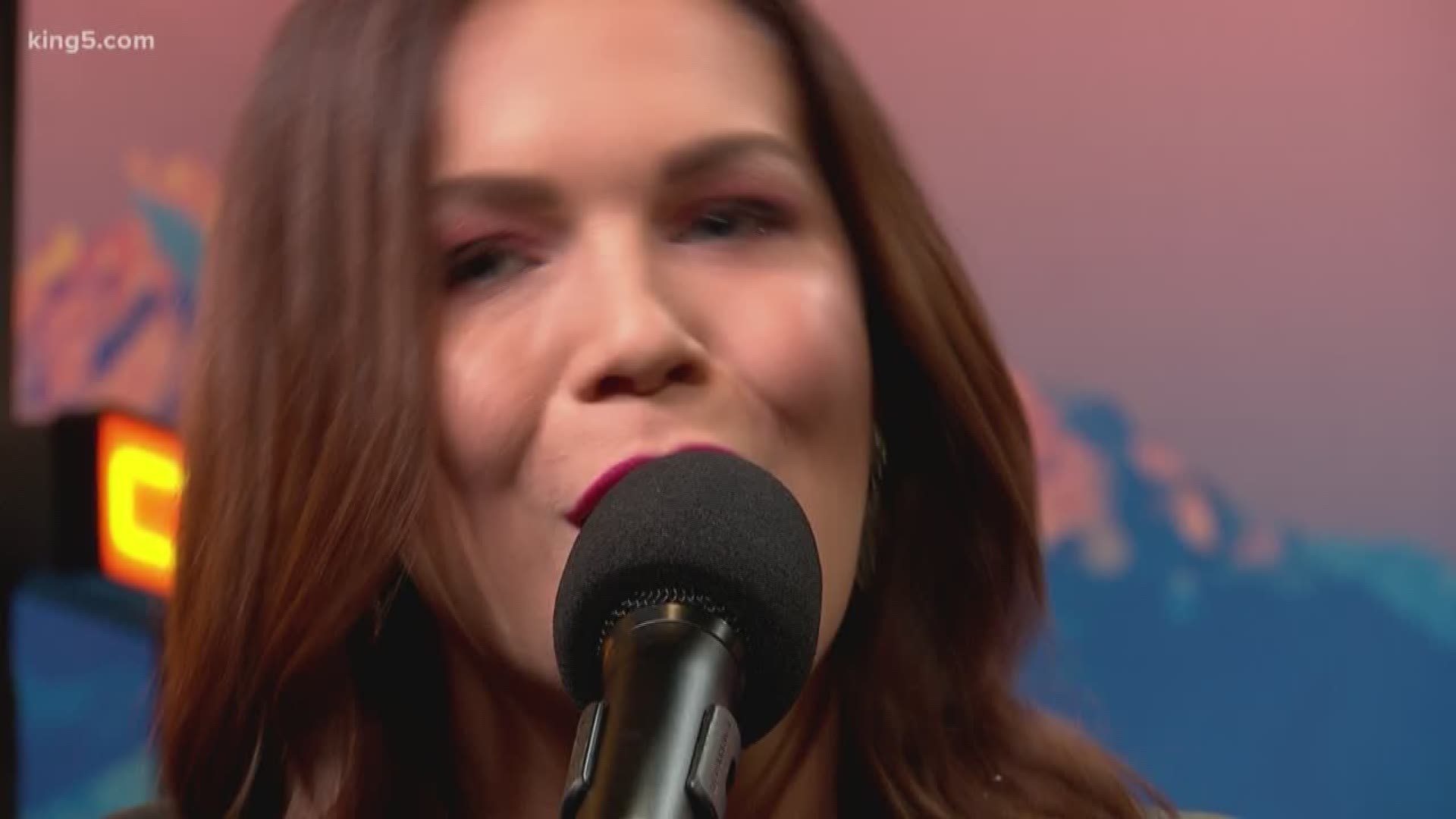 Along with the lawsuit, Solomon also provided email correspondence outlining how much Live Nation was partnering with her at the time.

Solomon attempted to launch Zenitheve without the help of Live Nation, but it became too difficult and plans were scrapped.

"This is about every woman in this industry who is having a hard time getting her music on the radio or booked into festivals or being taken seriously in the music industry," Solomon said. "This lawsuit is worth fighting for."