He was there to celebrate his birthday. 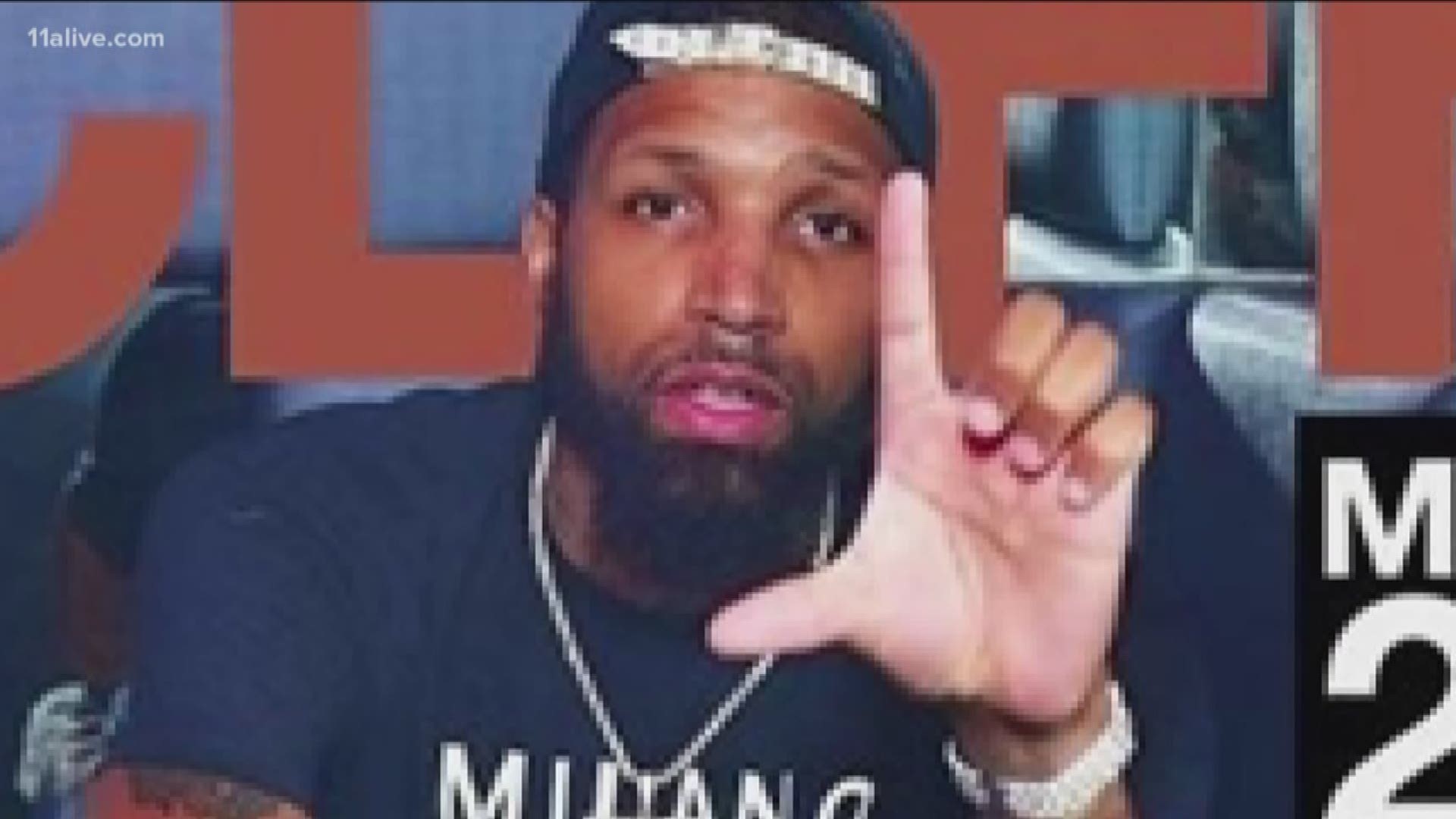 The ex-boyfriend of 'Love & Hip Hop' reality star Erica Mena died Thursday morning outside of SL Lounge off Buford Hwy, according to police.

Chamblee Police said 32-year-old Clifford Dixon was shot multiple times as he was standing in the parking lot outside of the nightclub. Michael Beller with Chamblee Police, said he was at the club to celebrate his birthday. Police said Dixon was taken to Grady Hospital where he later died.

East said he and the rapper had been friends since they were teenagers.

RELATED: Who is Cliff Dixon?

The suspect ran away from the scene after the shooting. Chamblee Police is asking anyone with information to call the Chamblee Police Department at 770-986-5005, and ask to speak with Lt. Chris Newberry or call Atlanta Crime Stoppers.