Everything we know about Disney+'s WandaVision so far

Get caught up with me before the new episode of WandaVision airs on Disney+ on Friday! Also, be scarred by a baby picture of Vision with me. 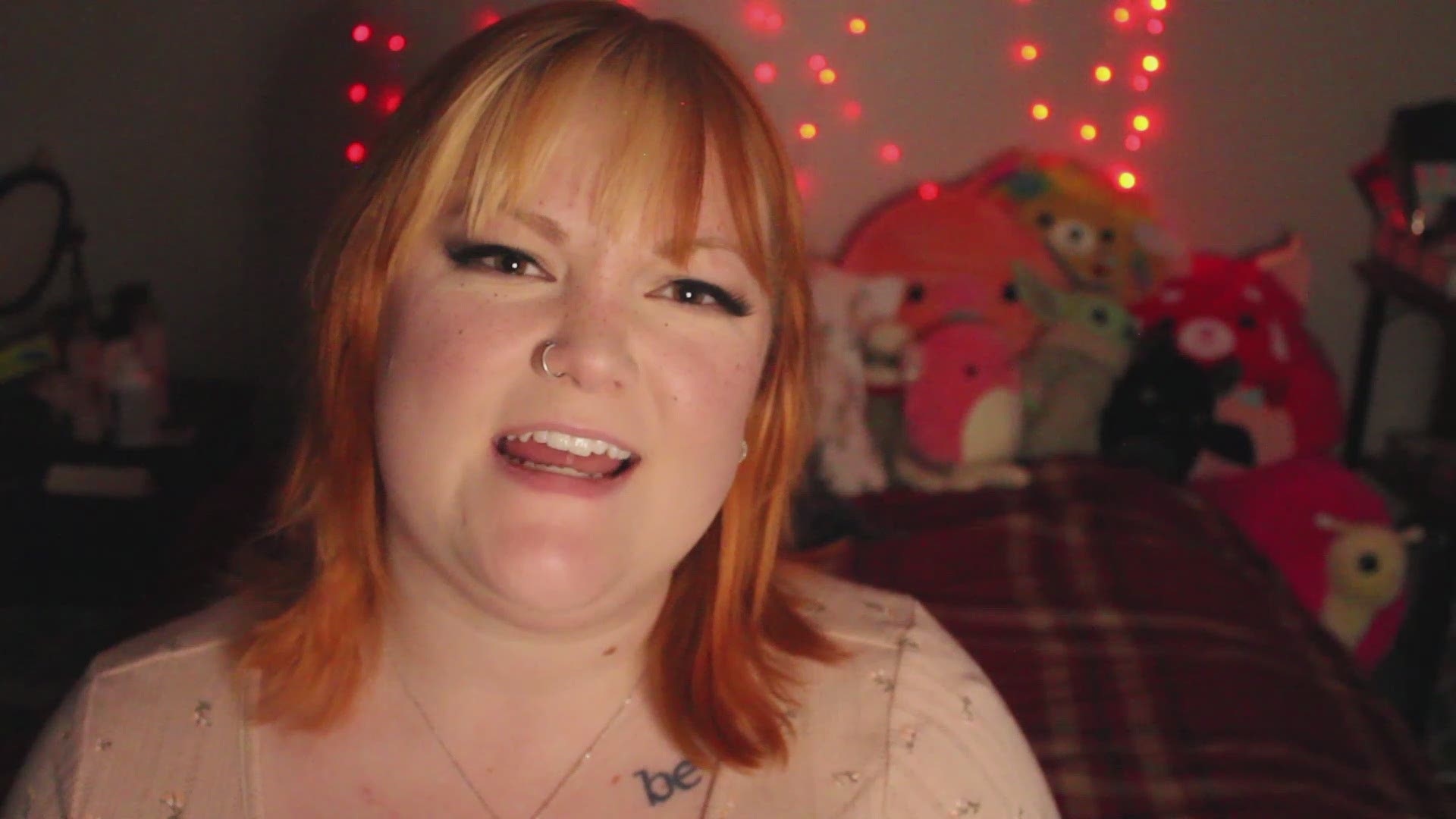 PORTLAND, Ore. — Remember when I said I thought episode 4 of WandaVision was a doosie? Well, episode 5 happened and I take it all back. Episode 5 was nuts and I was not ready!

SPOILERS AHEAD (I've warned you).

On my YouTube channel, Nerd News with Destiny, I've been reviewing each episode, doing a little recap and covering the things that we know, don't know and then I've been wildly speculating about what might be going on based on my eternal love for Wanda Maximoff.

I'll give you a little rundown, but if you want more information and my thoughts on witches and why I think there may be a pivotal Fantastic Four/Dr. Doom tie into the show you should check out the full video on YouTube.

Here are things we know since episode 4

What we think we know (time to speculate wildly)

Questions we're left with for now

I am thoroughly enjoying WandaVision and I hope that you are too. Wanda Maximoff is my favorite Marvel character and I remember being very disappointed by her characterization, or lack thereof, in the Marvel films, but I think this show is doing a great job with her. (Besides the fact that they completely ignored her Romani and Jewish heritage.)

I wanna hear what you're thinking about the show so far! Are you excited for the Loki and Falcon and Winter Soldier shows coming to Disney+ later this year? Hit me up on Twitter @hello_destiny and follow me on TikTok at Nerd_News, I'd love to hear from you! As always, I would be grateful if you subscribed to Nerd News with Destiny for all the nerd news you need.