University of Oregon pivots to mostly remote learning this fall

The announcement is a change from the university’s earlier plans to try to offer in-person curriculum this fall. 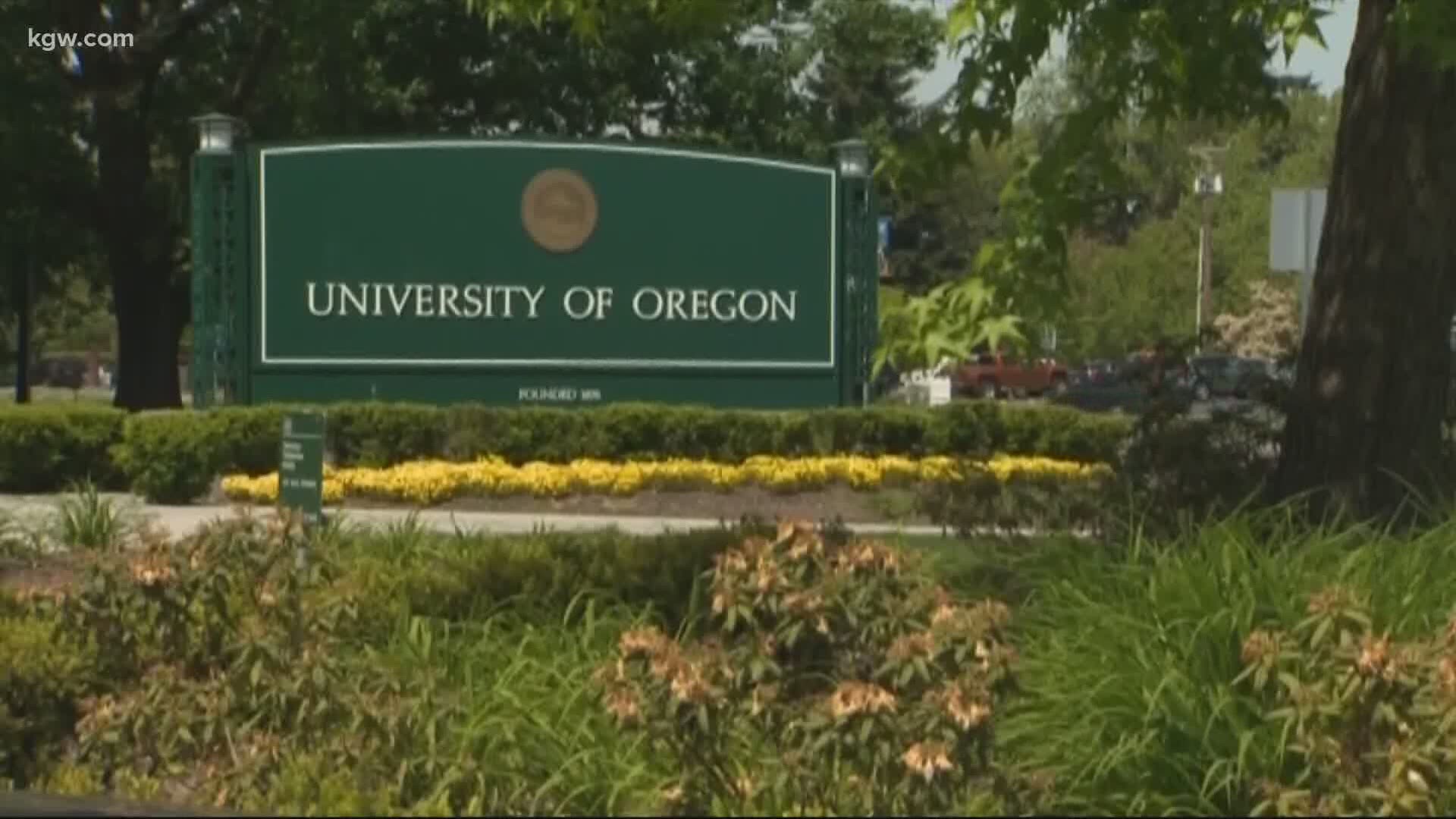 EUGENE, Ore. — On Tuesday one of Oregon’s largest universities, the University of Oregon, announced classes will be mostly remote this fall.

“To be honest, I was expecting it,” said Suarez.

“We’re making the difficult call to pivot to predominantly online and remote instruction this fall. We’re doing that so that we can best protect the health and well-being of the entire University of Oregon community,” said Schill in the video.

“I think it’s the best choice for the staff and the students. I think that it makes the most sense,” said Suarez.

At this point, he’s rolling with the punches and hoping for an uphill trajectory when it comes to COVID-19 and the restrictions associated with it.

The announcement is a change from the university’s earlier plans to try to offer in-person curriculum this fall.

A statement from the school cited three main reasons for the pivot to remote learning:

Students will still be allowed to live on campus but will have to get tested for COVID-19 at move-in, again a week later, then periodically throughout the term.

“We will continue to focus on building our testing and contact tracing capacity throughout the fall with the goal that we’ll return to predominately in-person instruction no later than January 2021,” Schill said in the video posted to the University of Oregon's website.

“I’m hoping that benchmark is where it all sort of gets back to normal,” said Suarez.

He and other freshmen understandably don’t want to miss out on the typical college experience.

“We’re dealing with harder things in my opinion currently as a nation,” said Suarez. “I think having fun in college is probably the least of our worries right now. I think we’ve got a whole lot more to be focused on and to advocate for.”

Meantime, the University of Oregon plans to have virtual town hall for students on September 3 and one for employees September 9.