Sharon Fox voted against the resolution because she felt it didn't go far enough. A petition was started earlier this month calling for her resignation. 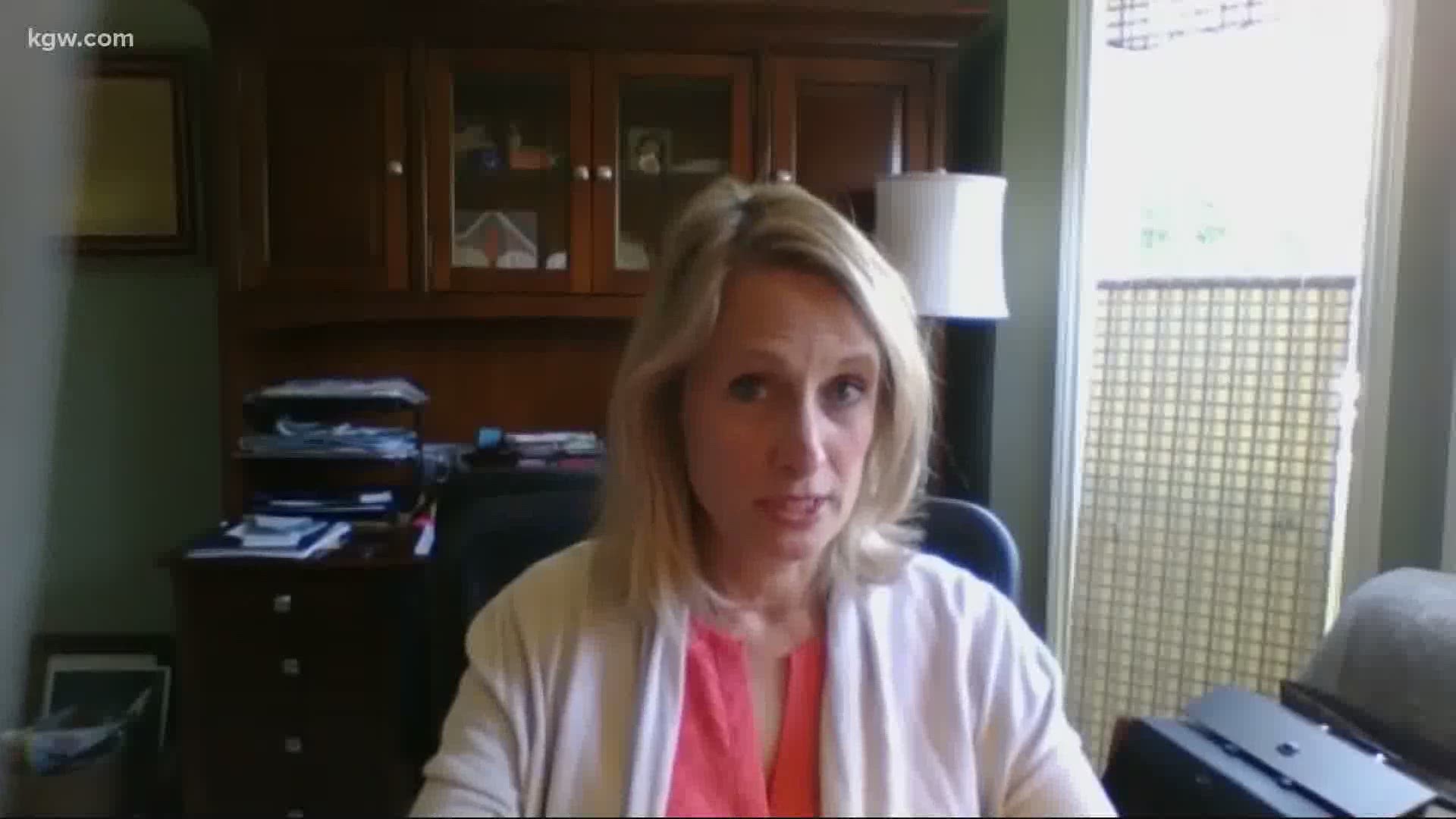 TIGARD, Ore. — On June 8, the Tigard-Tualatin school board approved a resolution condemning racism and committing to being an anti-racist district, 4 to 1. Board Vice Chair, Sharon Fox voted against it.

"I really wanted it to go a step further, that's the biggest reason why I voted against it," said Fox.

The resolution was inspired and co-written by Tigard-Tualatin School District (TTSD) students who say ongoing racism, bias and hate plays out in their schools.

“The board had done a lot of work on hate speech and when I first read the resolution I thought the statement that we had made last February, that that took it further than the resolution,” said Fox.

The June resolution, pushed for a hate speech policy, a diverse curriculum and a commitment for the district to be anti-racist.

Fox says she is in support of these changes but wishes four specific components were included in the resolution. Clearly define hate speech across the district, identify a consistent system of accountability, implement a better system of tracking hate speech, bullying and racist incidents and implement models for the practice of civil discourse within our schools to resolve disputes and discuss differences in beliefs and values.

“I really wish that we would have included those components into the anti-racism resolution because I thought the entire racist resolution was too broad," explained Fox.

But not everyone agrees a petition was started asking Fox to resign citing her 'no' vote on the anti-racist resolution.

Parent, Kiely Eidel signed the petition. She watched the online board meeting in June as students described their experiences.

“To hear their experiences of racism within TTSD and know that they took such negative experiences and created something as important as the district’s first anti-racism resolution for her to vote no is unacceptable to me,” said Eidel.

Fox says she can understand how some might misunderstand her vote and rationale for it. But, she says she fully supports efforts to combat racism and hate speech at TTSD. “I look forward to the work ahead. I’ve asked our board to incorporate four elements I thought were missing in the anti-racist resolution.”

The petition calling for her resignation was started earlier this month— there is now another petition in support of Fox.

“I do listen to my community, that includes students, parents, teachers, staff, community members and I take seriously their feedback I have no intention of resigning.”

RELATED: Students in the Tigard-Tualatin school district join the call for change

WATCH: Students in the Tigard- Tualatin school district join the call for change