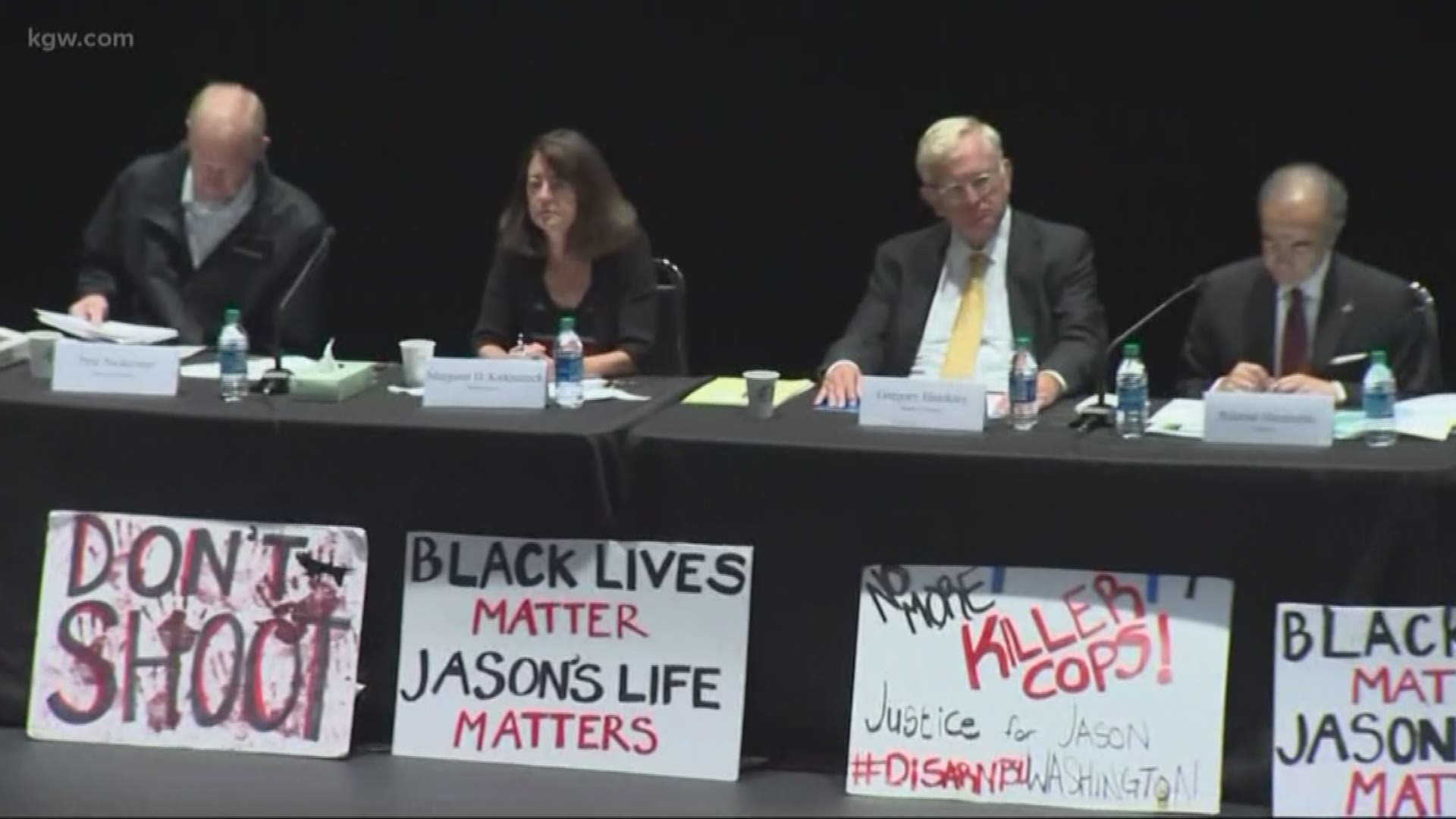 PORTLAND, Ore. — Portland State University on Friday announced an independent report recommended the university continues to arm to its police officers despite objections from staff and students.

Although the officers did not face criminal charges, there were several protests on campus calling for the university to disarm its police officers. The university also held listening forums last fall.

RELATED: Should campus officers be armed? It's up for discussion at PSU 'listening forums'

The report surveyed 4,145 students, faculty and staff. The survey showed 52 percent of participants said they wanted PSU to disarm its 10 sworn police officers. Thirty-seven percent of the respondents believed the officers should remain armed and 10 percent had no opinion.

Although the majority of staff and students interviewed were in favor of disarming, Margolis Healy still recommended PSU continue a 2015 Board of Trustees’ decision to arm sworn campus police officers.

“The information regarding crime and other violent situations the Board used to make their decisions about transitioning to armed officers has not fundamentally changed, especially with respect to violent incidents,” the report concluded. “Disarming CPSO officers would make PSU an outlier amongst its peers and would represent an abnormal step with respect to campus safety models in higher education.”

In addition to keeping university police officers armed, the report made several recommendations for the university moving forward, many focused on improved officer training.

“Another interesting perception that emerged during the survey, and to a lesser degree during the forums, is the belief that Campus Public Safety Office (CPSO) officers are not adequately trained, currently, to handle the grave responsibility that goes with being equipped with lethal force weapons,” the report said.

The university’s Board of Trustees will have a special meeting on March 7 to discuss the report with representatives from Margolis Healy. The public will also have an opportunity to ask questions. The meeting will take place from 9 a.m. to noon at the Smith Memorial Student Union Ballroom.

A vote by the Board of Trustees on the report’s recommendations will not take place during the meeting. Trustees will announce the next steps in gathering campus and community input on the report. 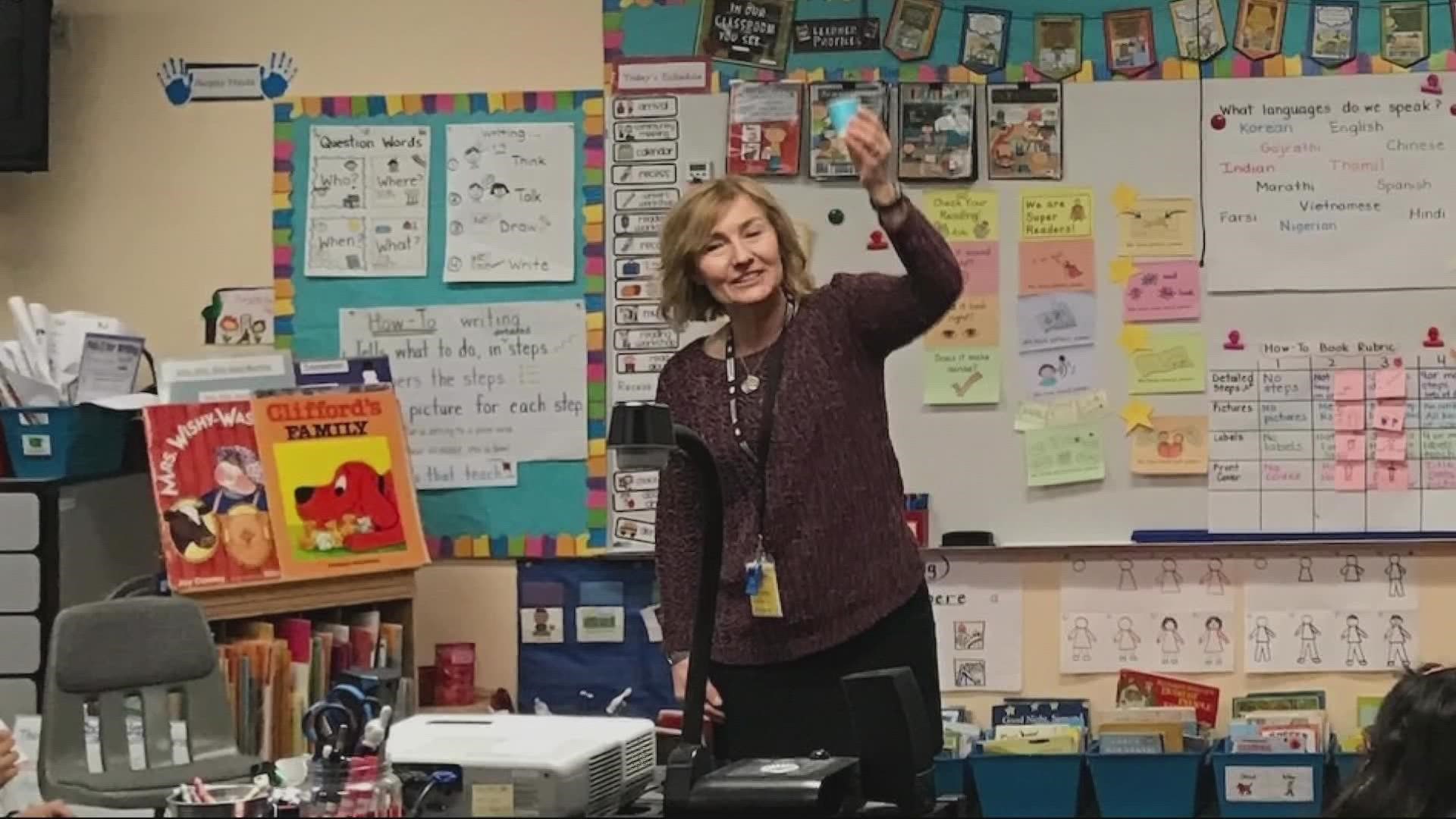