The Newberg Education Association sued the district and four board members who voted to enact the policy, claiming it violates their constitutional rights. 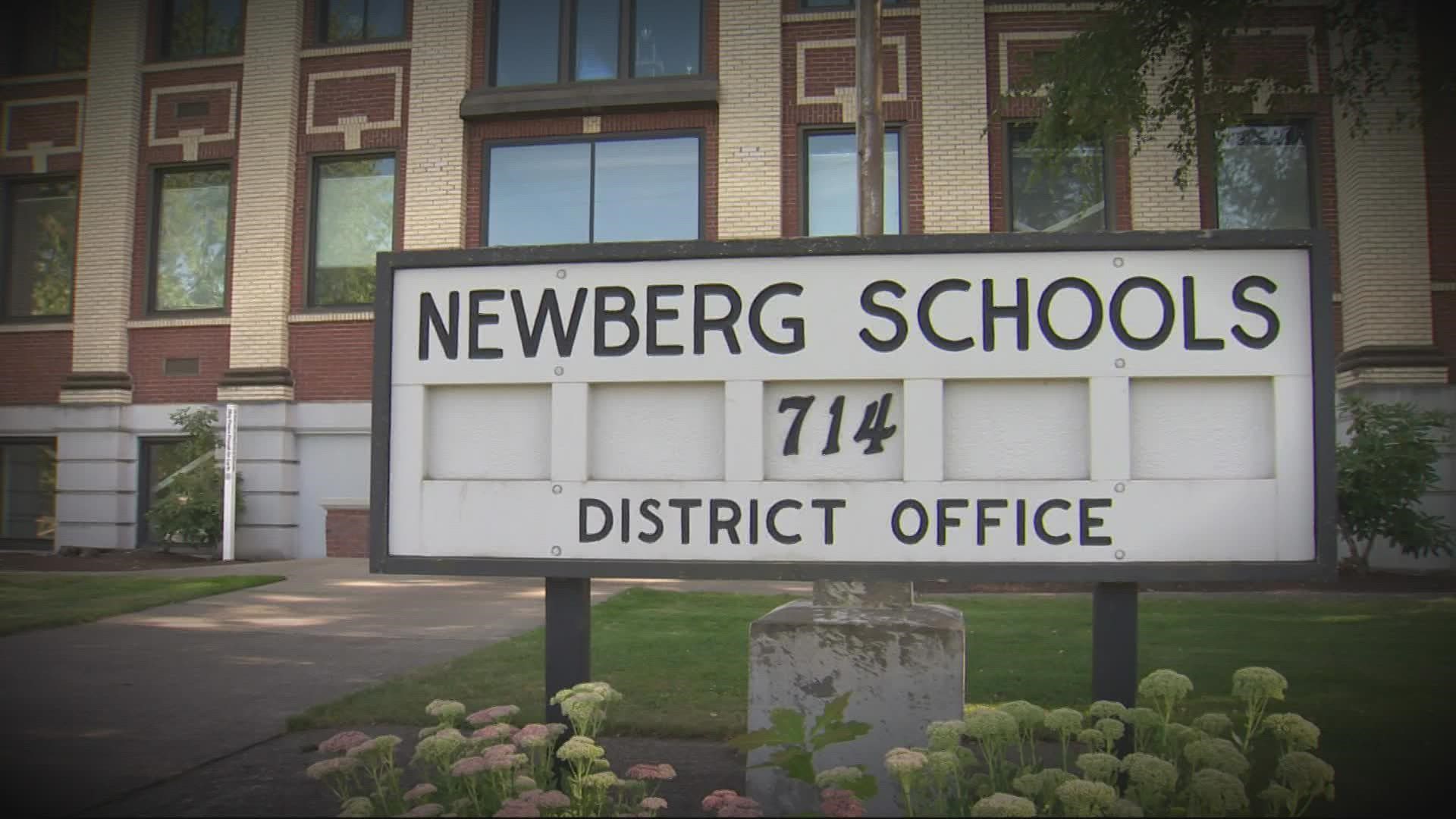 NEWBERG, Ore. — The teachers union in Newberg, Oregon has filed a lawsuit over a policy passed narrowly by its school board, limiting what kinds of images or signs school employees can display on campus.

The “Ensuring Safe Environments To Learn” policy bars school employees from displaying images “relating to a political, quasi-political, or controversial topic.” The policy began as a ban on LGBTQ Pride and Black Lives Matter flags and posters. It was later amended because of concerns about legality.

The policy received pushback from the Newberg community, the State Board of Education and Democratic leaders across the state of Oregon, even nationally. In August, the ACLU threatened to sue if the board didn't reconsider the policy.

The lawsuit was filed Wednesday, Nov. 3. It names the Newberg School District and the four conservative school board members who voted for the policy, David Brown, Brian Shannon, Renee Powell and Trever Dehart, as defendants. The suit argues the policy violates the U.S. Constitution's first amendment guaranteeing free speech, and the 14th amendment clauses which guarantee due process and equal protection under the law.

The lawsuit claims that because the board's policy against "political images" is overbroad and not clearly defined, teachers have been "chilled in the exercise of their constitutionally protected rights of free speech." It goes on to say teachers now work under "constant fear" that something they may be wearing or have displayed in their classroom might be deemed a violation of the policy. The defendants "have demonstrated an unwillingness to articulate what is permissible under the policy," the lawsuit claims.

The Newberg Education Association is requesting the court stop the district from enforcing the policy.

"This lawsuit is just one more step to guarantee that the personal politics and prejudices of the new School Board majority aren't able to enter our classrooms or to make any Newberg student feel as though they aren't safe or welcome in their own neighborhood public school," the Newberg Education Association said in a statement.

KGW has reached out to the Newberg School Board for comment. 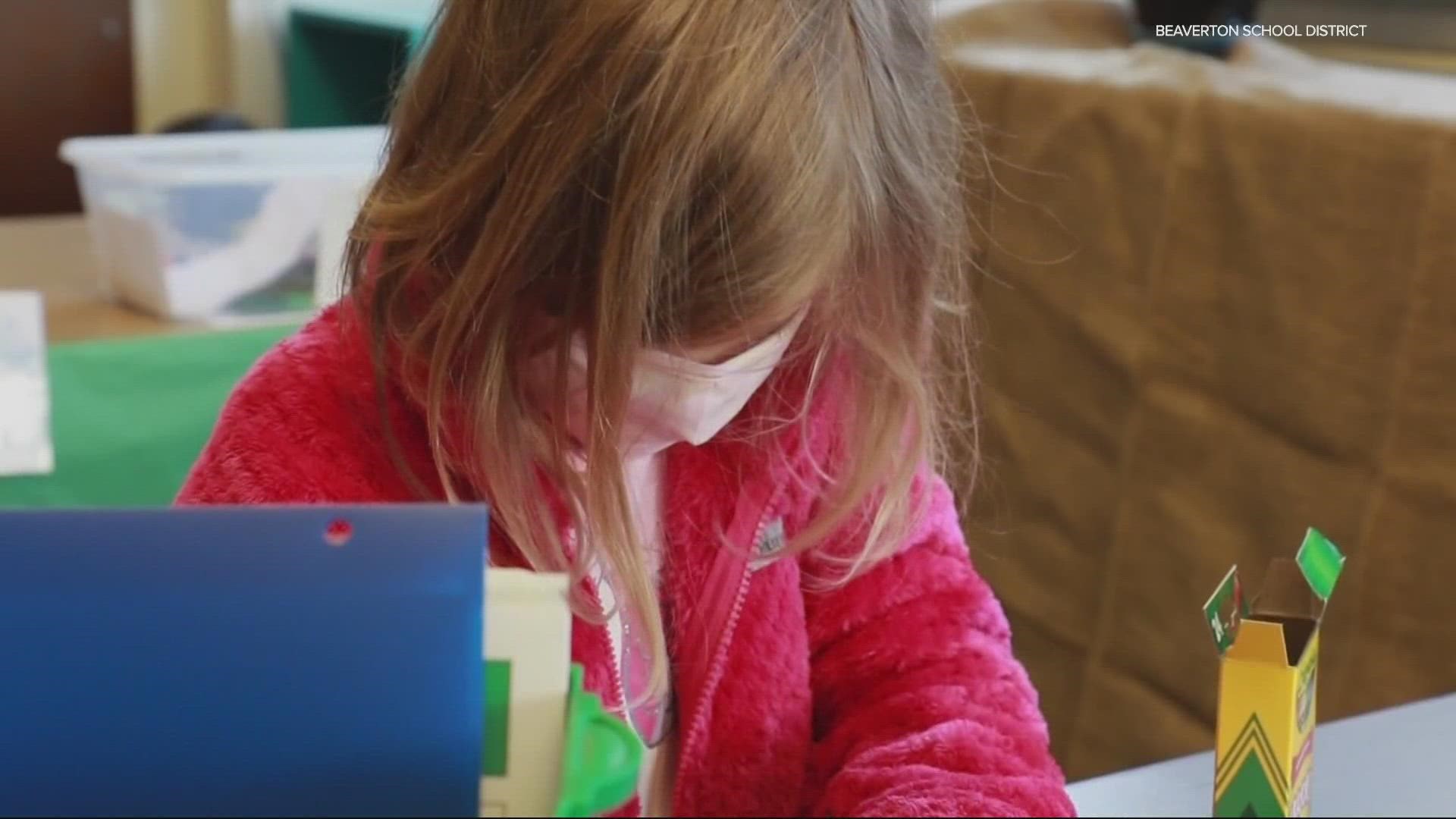