Washington Governor Jay Inslee announced Monday that in-personal classes would not resume this school year, but distance learning would continue. 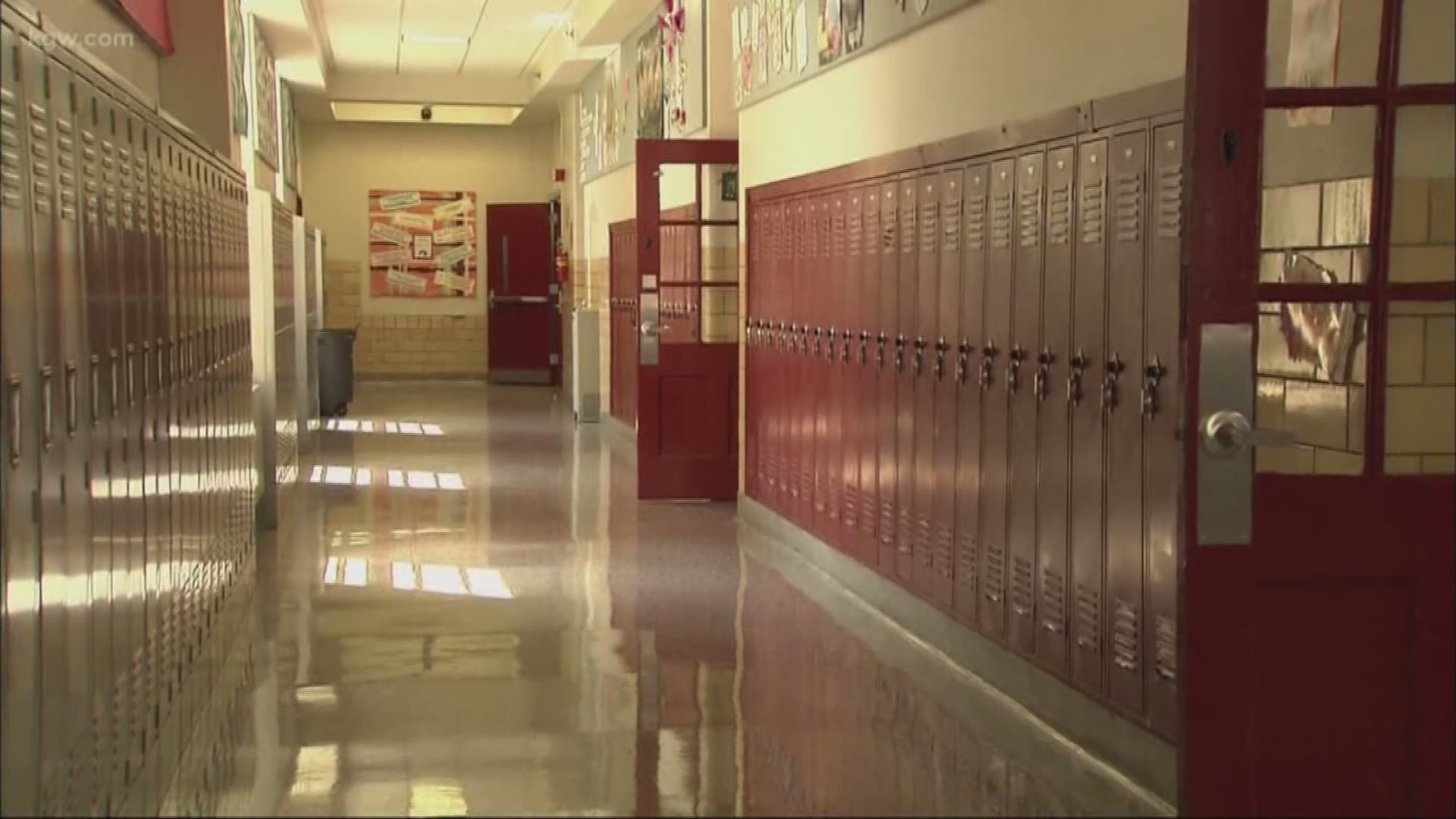 VANCOUVER, Wash. — Washington Governor Jay Inslee announced Monday that in-person classes would be canceled for the rest of the school year because of the coronavirus. The news came as many Washington school districts started conducting virtual learning programs, which are to continue under the governor’s orders.

“It was almost like a hit in the face,” said Stephanie Wagner of Monday’s announcement.

“As a parent, I worry about not getting enough for my child for school education.”

Wagner is teaching her daughter at home with help from the school district’s online materials and virtual teaching.

Governor Inslee said high school seniors in good standing should receive their diplomas this year. He also left open the possibility that events like graduation ceremonies and even proms could be held later this calendar year. At this point, no local school districts have committed to making that happen.

“It's really hard not having school right now,” said Jenna Carlson, a senior at Mountainview High School in Vancouver.

Carlson didn’t realize her last day of school last month would really be her last.

“It's sort of difficult,” she said. “I’m never going to see some people ever again.”

As Carlson turns her attention to completing her senior year online, she worries about what she’s already lost.

“I feel like I’ve forgotten some of the stuff I was learning in school,” Carlson admitted. She’s also worried about how her last months of virtual high school will prepare her for next year.

“I go to college and I'm going to get hit so hard,” said Carlson. “I’m going to be like, dang. I wish this didn't happen so I could learn better.”

RELATED: Washington schools shift to remote learning for the rest of the school year in coronavirus response