Hundreds of students will participate in the event scheduled for March 26-28. Registration is open until Friday. 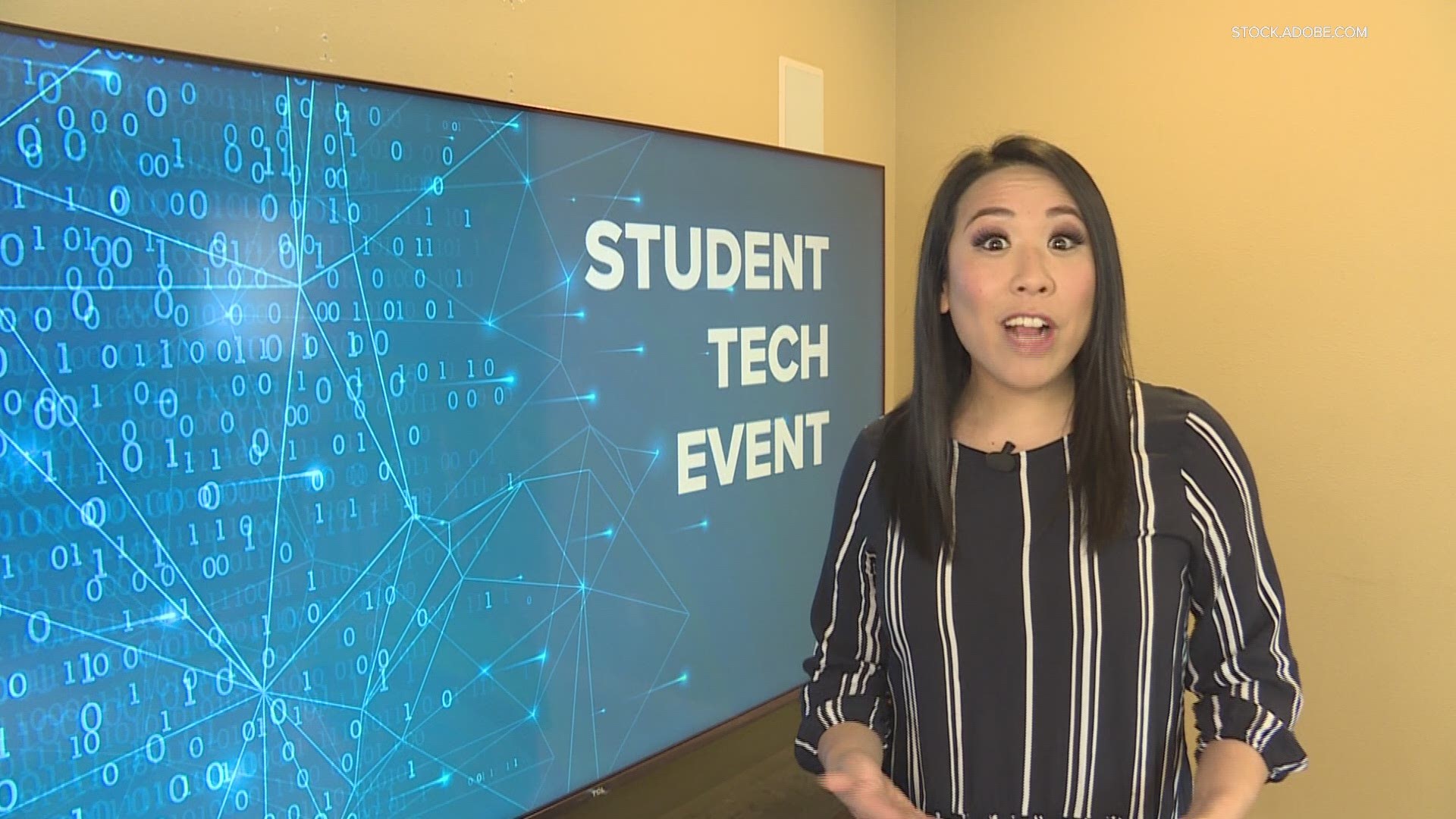 Qijia “Joy” Liu is the founder and director of the virtual hackathon. She is a recent Westview High School graduate who was also involved in the virtual prom seniors created in 2020 using the game Minecraft.

“Hackathons overall are events that take place either overnight or over the weekend that brings all the students interested in tech together,” said Liu.

Liu, who is in a gap year and hopes to start college in September, said she didn’t know about hackathons throughout high school, then discovered them at the start of her gap year..

“Once I found it, it became a really perfect way for me to both meet people during quarantine and also build my skills,” Liu said.

She said many of her friends in Oregon didn’t know what hackathons were, so she decided to start her own. The virtual nature of the event makes it accessible to more students.

The event is simultaneously focused on competition, teamwork and learning.

“It’s sort of a boot camp session where students all get together, and they both learn and do projects at the same time, so project-based learning,” Liu said.

Students can register in teams of four, or they can register alone and be matched with others to form a team.

Liu said the term "hackathon" doesn’t mean you have to know how to hack or code. All you need is an interest in tech.

The goal is to create some kind of tech solution, which will then be presented to a set of judges.

While about a dozen Oregon schools are involved and helped spread word about the event, any student can join. So far roughly 400 are registered, with about half of them from Oregon.

“I encourage all students between middle school to college to join. Even kids from other states can join as well,” said Ryan Iness, outreach coordinator for the event.

“Try it out because you don’t know what you’re into until you actually try it,” Liu said.

Students can put the experience down on their college resumes, or they can also compete for the $8,000 worth of prizes that are up for grabs.

“The top winning team of the HackOR Hackathon will get an Oculus Quest 2, per member,” said Liu.

The event runs from March 26-28 with the deadline to register extended to Friday on the HackOR website.