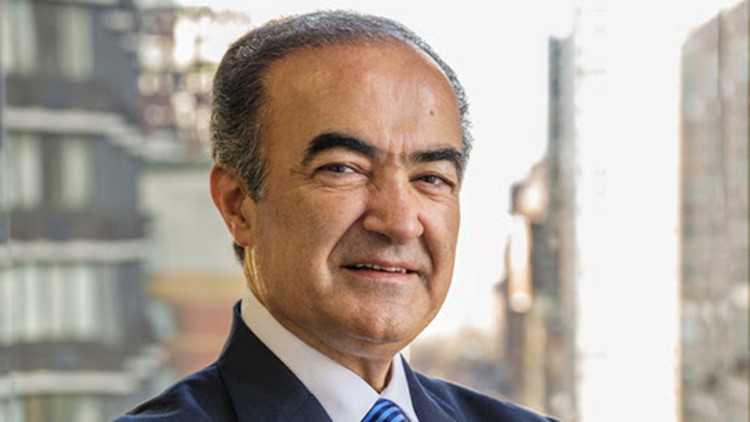 The Oregonian/OregonLive reports Shoureshi resigned under pressure in May after a turbulent 21-month term in office. The ethics commission last week voted to investigate.

Shoureshi clashed with both subordinates and the university's Board of Trustees over issues even as some of his ambitious initiatives, such as a new center on homelessness, won support.

State investigators will look into Shoureshi's use of Portland State money and staff time to advance his own research; his acceptance of a flight on a private jet to a swanky Bay Area resort from a wealthy donor; and Shoureshi's involvement in an ongoing debate about the PSU president's mansion.

Shoureshi, who attended the ethics commission meeting, said he did nothing wrong.