By the numbers: School funding in Oregon 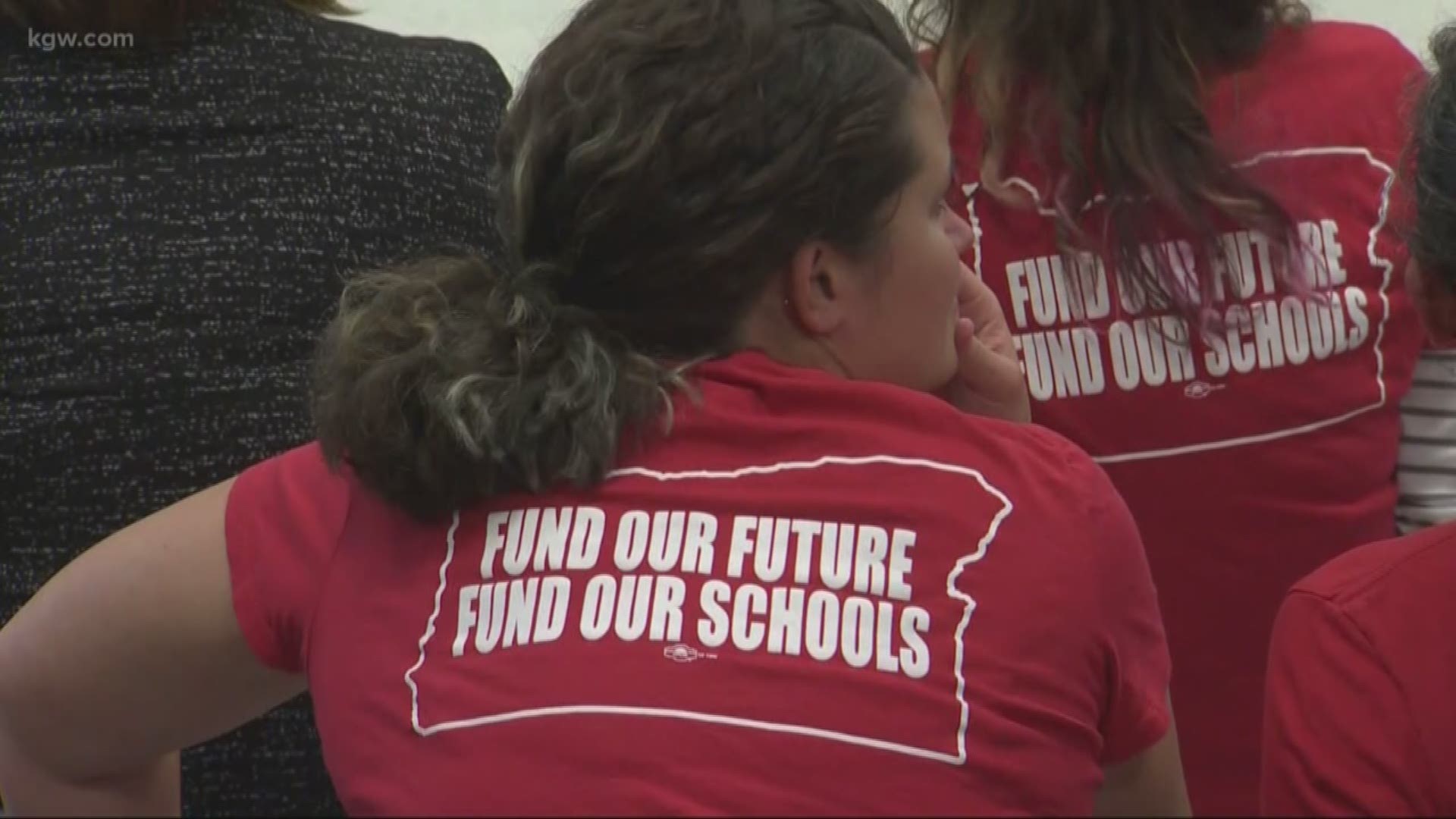 PORTLAND, Ore. — Paying for schools changed in Oregon in the early 1990's with the passage of Measure 5, which capped property taxes, and by other measures which followed.

The change shifted school funding from local school districts to state lawmakers. There have been battles over paying for schools at the legislature ever since.

State and local funding for schools

Documents supplied by the Oregon Legislative Revenue Office show that in 1991, state and local funding for public schools totaled $2,379,032,000. Of that amount, the state contributed 34.4% with the rest coming from local sources.