The school district has lost several students to fentanyl poisoning in the last 18 months. 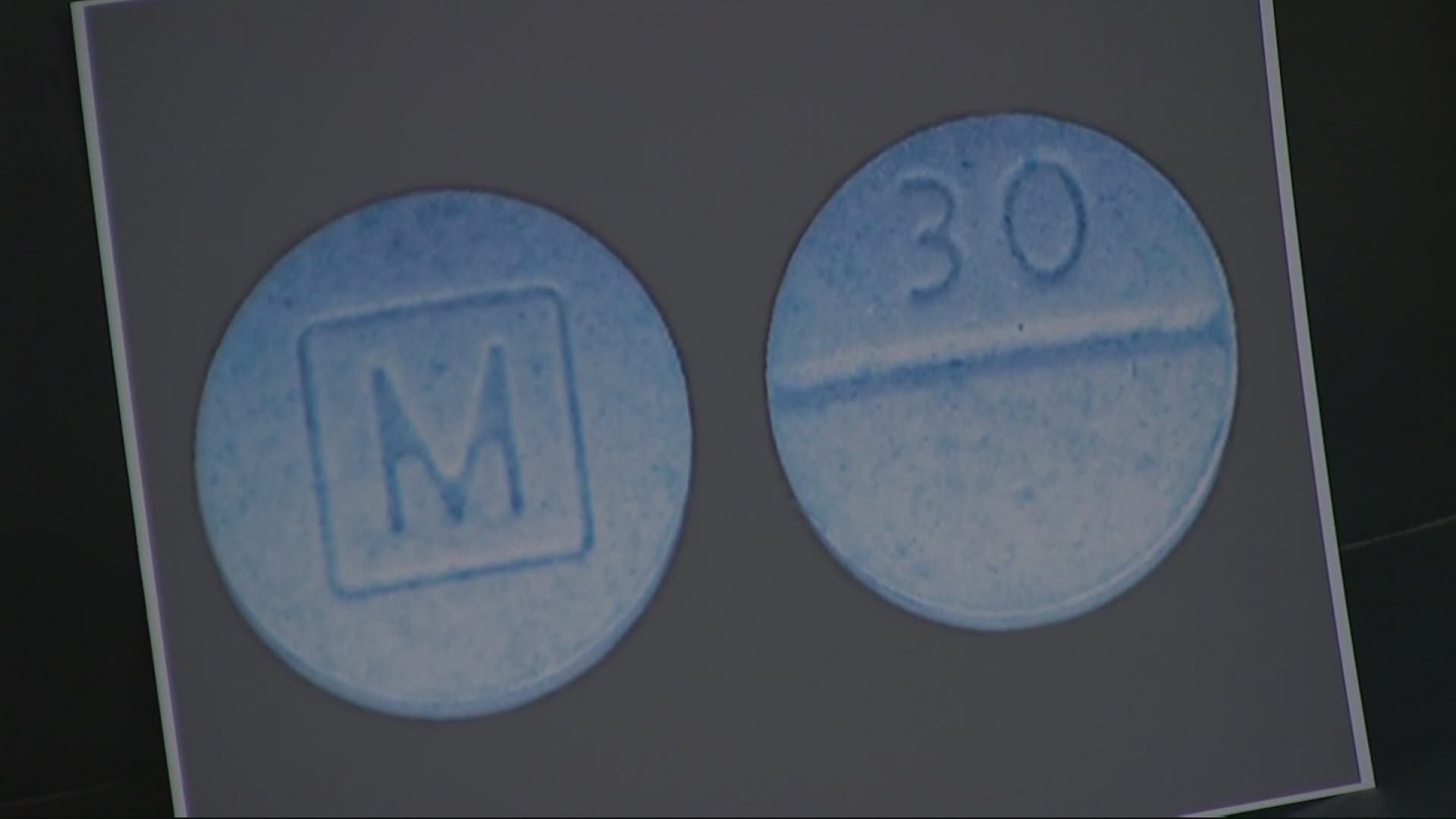 BEAVERTON, Ore. — Jon and Jennifer Epstein will tell anyone who will listen the dangers of the drug, fentanyl.

Only four months ago they lost their son, Cal, to fentanyl poisoning. It is believed the recent Sunset High School grad took what he thought was oxycodone, but the pill was actually fentanyl. He got it through Snapchat.

The Epsteins shared their story during a virtual community conversation hosted by the Beaverton School District. The district has lost several students to fentanyl poisoning in the last year-and-a-half.

Fentanyl is not just a problem in the Beaverton School District. It is a problem across the Portland metro area.

"Anyone who gets pills from anywhere other than a pharmacy should assume they're counterfeit and contain deadly amounts of fentanyl," said tri-county health officer Dr. Jennifer Vines.

Vines says the smallest amount of fentanyl, a man-made version of morphine, can be deadly. So far this year the Westside Inter-Agency Narcotics Team in Washington County has investigated 14 overdose deaths. Ten of those are linked to counterfeit drugs containing fentanyl.

This is a clear sign that the fentanyl problem is getting worse. Perhaps nobody knows that better than the Epsteins. They hope their story of the sudden loss of their son, Cal, will save lives.

"This is a new thing," said Jon Epstein. "It's dangerous. The controls out there do not exist."

For more information on the fentanyl problem and the virtual community conversation, you can visit the Beaverton School District website.