Parents called for the principal to be placed on leave following her handling of the incident. She will not be returning. 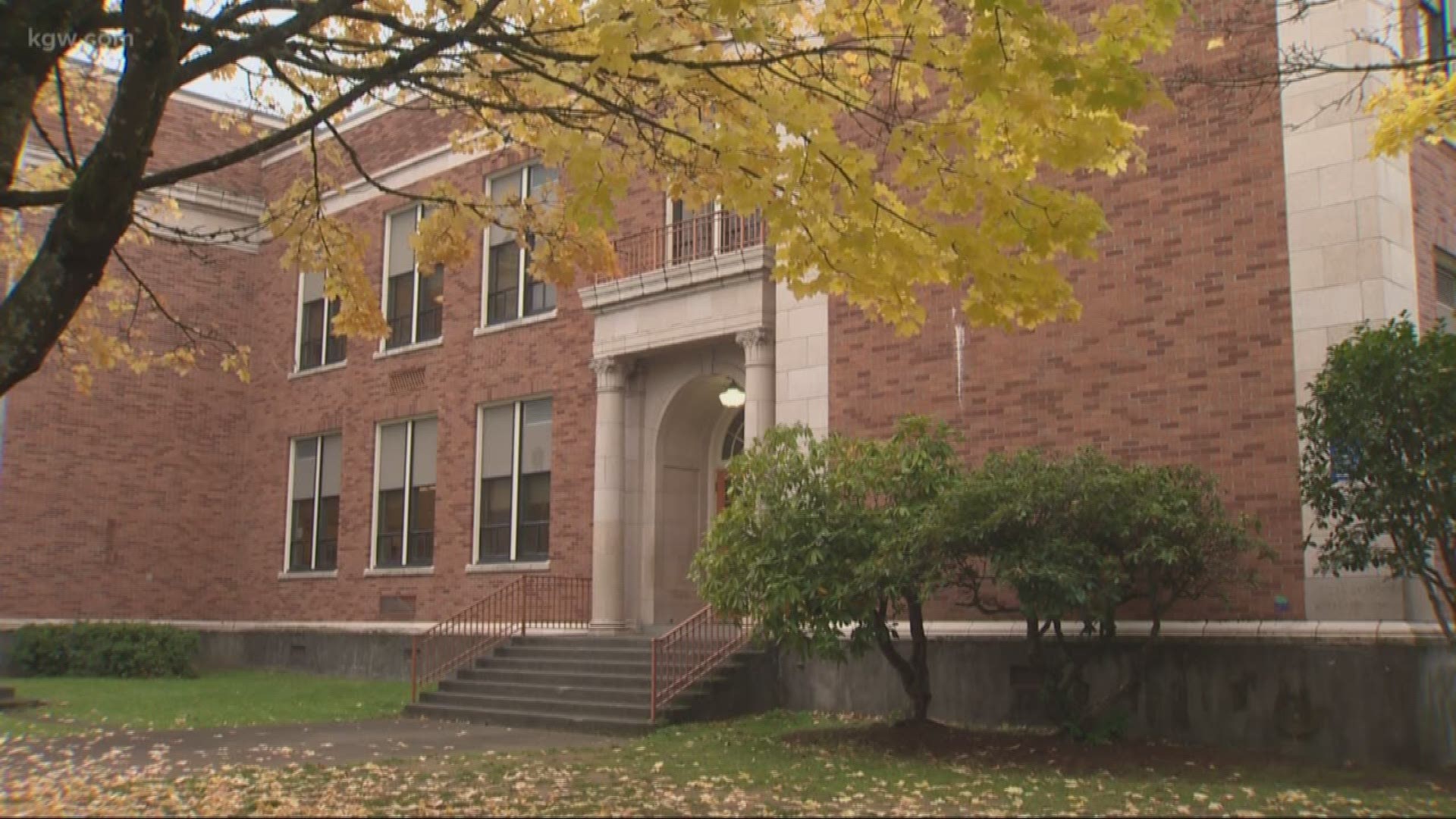 PORTLAND, Ore. — Diana Kruger will not be returning as principal to Arleta Elementary following an incident where a third grader consumed crack cocaine on the campus.

In October, a student from Arleta Elementary School was given crack cocaine by another student and consequently sent to the hospital. The student was OK but the incident caused parents to call for the principal to be placed on leave due to her handling of the situation.

According to parents, an e-mail was sent out stating that a student at Arleta had given another student a white powder.

Many parents that KGW spoke with felt that the e-mail downplayed the seriousness of the incident. The other problem was that parents said not every parent received the email.

A follow-up phone call was made, alerting parents that the powder was crack cocaine. Again, not every parent received that phone call.

More than 50 parents pushed for Kruger to be placed on leave while the incident was investigated. There was outrage over the fact that 911 was not called by the principal or the nurse. Instead, officials waited for the student's parents to arrive at the school.

The nurse did not call 911 because the student seemed OK, according to Multnomah Education Service District. Health assistants have the "authority to call emergency medical services at any time and would call the EMS if they observed life-threatening symptoms such as unresponsiveness, convulsion or difficulty breathing."

There will be an interim principal for the rest of the school year, according to a letter sent out to parents and staff from PPS. It reads in full:

It was my pleasure to talk to so many of you at school Monday evening. I am deeply appreciative of the flexibility and partnership that the entire Arleta community has extended to Principal Horn and me over what has been a challenging last couple of months. I am also grateful for the amazing staff at Arleta--every time I am on campus I can see, hear and feel the positivity and true commitment our professionals bring to the school, all in service of our students.

For those of you who could not join us, please find a couple of related updates at the end of this message. Before that, I want you to know that Diana Kruger will not be returning as Arleta principal. Principal Horn has generously agreed to stay on through the remainder of this school year in order to provide stability for students and staff while we begin our search for a new, permanent principal. That process will include opportunities for your input and participation, and I will have more information about how families can be involved once we return from winter break. I commit to you that the process will be inclusive and transparent.

In addition, I am very pleased to announce that Kristyn Westphal will assume the role as Area Senior Director for Arleta School, effective immediately. Kristyn is a former PPS principal and I am excited for her to hit the ground running in support of Principal Horn and all of Arleta. You can learn more about Kristyn here.

As far as other updates:

Once again, thank you for your understanding and engagement throughout the first half of the school year. As we enter the winter break, I wish everyone a safe and joyful time. I look forward to meeting with you again in early January.
Sincerely,
Esther Omogbehin
Regional Superintendent