Scott Shleifer graduated from BHS in 1995 and says the school played an important role in his success. Now he's giving back. 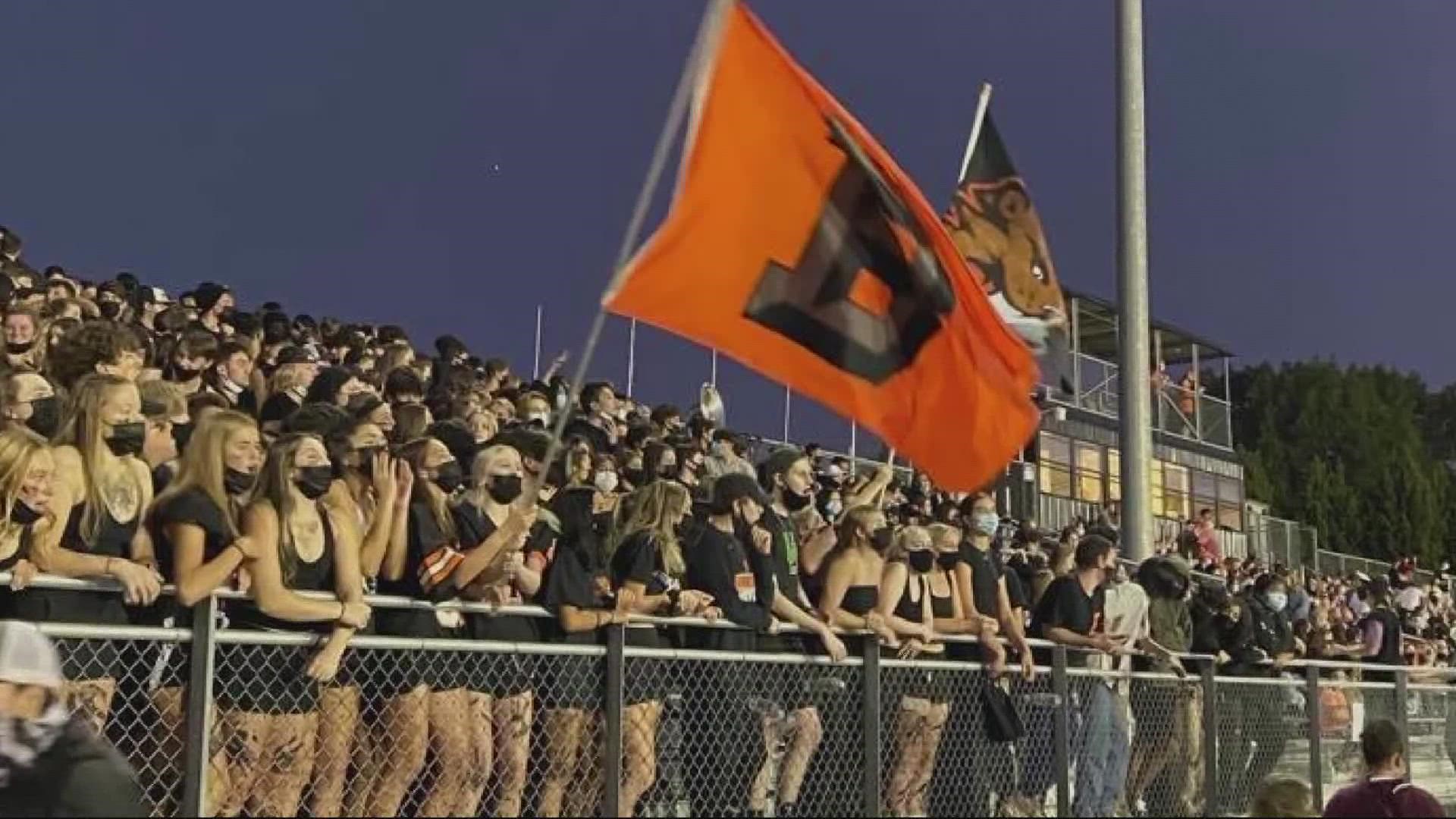 BEAVERTON, Ore. — Beaverton High School just got a big boost: a donation of nearly $2 million from a former student.

Scott Shleifer, who graduated from Beaverton High, is now a successful financial investor. In an effort to give back to his community, he chose to donate $1.8 million to the Beaverton High School Success Fund, a volunteer-run nonprofit that raises money for the school.

“He attributes his time at Beaverton High School as one of the two educational institutions that set him up for the success that he's experiencing,” Erwin said.

“I’ve been blessed with a fantastic primary and secondary education, which started in the Beaverton School District at Beaverton High,” said Schleifer. “It prepared me to succeed as I studied global economics at The Wharton School at the University of Pennsylvania. Returning my support to today’s students is important for their current and future success. This donation is about creating opportunities to enhance access and affordability for school services and activities so we can build this generation of engaged future professionals and leaders.”

The recent donation immediately kicked in and is helping students right now and has changed some plans, in a positive way.

An email from the Beaverton High School Success Fund said the donation will also help students participate in band, choir, drama, art, theatre and cheer without having to pay fees. Entrance to sporting events, dances and plays will also be covered. Student athletes, like Jose Hernandez Mejia, will get half of their fees paid for.

“Not having to like think about, ‘Oh how am I going to pay this much,’ but having that cut in half, it's amazing,” Hernandez Mejia said.

“COVID was a hard time, not just for me, but for everybody else financially especially,” he said.

Jose, who is a senior and plays soccer, said the donation will help not only provide opportunities but also build community. He specifically referenced how excited he was about free entry into the football games.

“We have like the best student section in the whole state, not to brag, but we do [… ] especially the freshmen, it gives them like that opportunity to go without having to pay,” said Hernandez Mejia.

The benefits are meant to last the next four to five years.

“I have siblings and relatives that are going to come here so, having that be an opportunity for them, I think that's amazing,” Hernandez Mejia said. “It's a big lift, especially coming out of the pandemic. It was a tough, grinding last 18 months, and to have a gift of this size that says, ‘Plan for the future. We believe in what you're doing,’ is awesome.

Jon Caplan, the chair of Beaverton High School Success Fund said he’s excited about the donation and impact it’ll have on the school.

“We hope that this will motivate other parents and alumni to offer their financial support for BHS to truly help make a positive impact that allows BHS to help prepare all students for their future possibilities,” said Caplan.